The Mad Bomber from KABOOM!

Home » The Mad Bomber from KABOOM!

By Lori Ferraro I love when two of my favorite holidays connect . . . One of the greatest Christmas gifts I ever received (the Atari 2600) years later led to be the inspiration for one of my favorite Halloween costumes: Sure, Space Invaders was awesome, Pac Man is classic but this was my game: 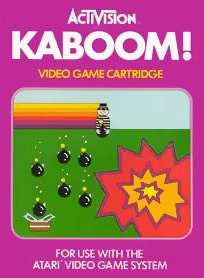 I LOVED KABOOM. The gist was this – furiously catch the lit bombs that the Mad Bomber was dropping in your three buckets of water. 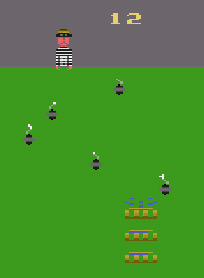 Maybe that prisoner spoke to my future interest in “bad boys.” Or maybe he spoke to the unfortunate 8th grade shoplifting incident that still makes my stomach hurt. Whatever the draw was, I was really, really good at Kaboom. My junior year of high school for Halloween my best friend Susanne and I dressed as prisoners. 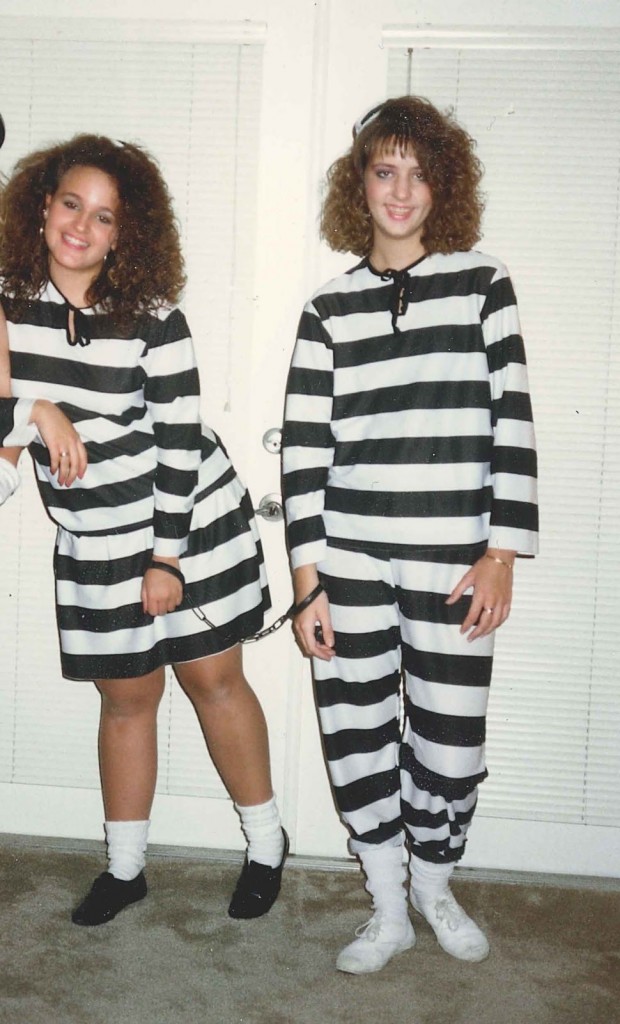 She was a regular old prisoner but when we went out into the world that night and anyone said “nice prison uniform” or “what are you in for?” I would yell, “I’M THE KABOOM GUY!” Susanne reluctantly handcuffed herself to me and was in for a night of me sipping peach Bartles and Jaymes coolers and making everyone aware of this. To become the mad bomber you will simply need the following:

If you can’t find your bomb prop at the Halloween Superstore you can make your own by taking a regular old playground ball and adding some rope to create a wick. They come in dark colors and are on sale right now since summers over. If you’re feeling extra-crafty you could get some sticky letters and emblazon your bomb with the word KABOOM! so you won’t have to spend your night yelling at people about who you are. 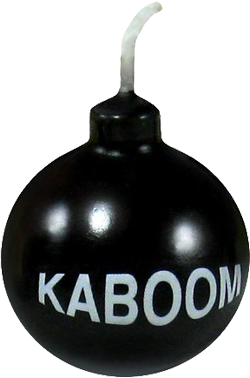 Whoever you are handcuffed to for the evening would probably appreciate that.