Now when you think of 1980s Tom Cruise, does this come to mind? 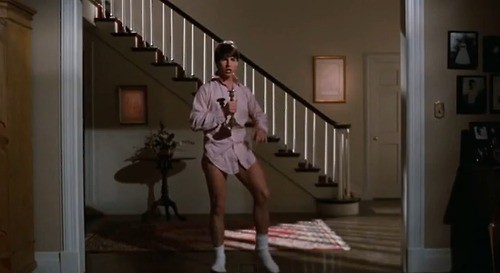 “Risky Business” came out in 1983 — a coming of age story of Joel (Cruise) a high school student living in the suburbs of Chicago. As in many teenage comedies, Joel’s parents leave town to go on vacation giving him specific instructions not to touch the stereo or the Porsche.

Guess what? He touches them both. 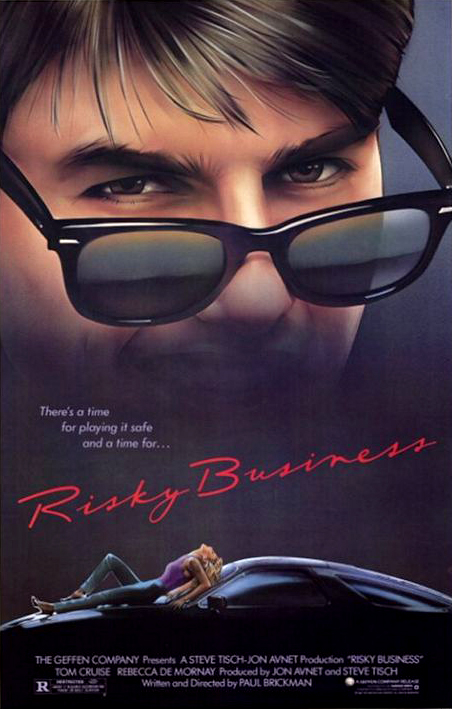 Also typical of 80s movies, the Porsche is wrecked. In order to raise money to get it fixed, Lana and her friends set up shop at Joel’s house for the evening. Of course, a scout from Princeton chooses that particular night to visit to evaluate Joel for his college admission.

The house is all put back together by the time his parents arrive back home and Princeton thinks they could really use a guy like Joel on campus.

In the film’s most well-known scene, Joel’s parents liquor cabinet is raided, Bob Seger’s “Old Time Rock and Roll” blasts on the expensive stereo system and the infamous lip-synch in your undies, socks and oxford shirt was born.

You can create an easy, inexpensive, funny costume this Halloween, assuming you have the guts to walk around all night without pants.

Props can include a candlestick to sing into and a fireplace tool to use as a guitar. A pair of signature black Ray Ban sunglasses would complete the look perfectly. 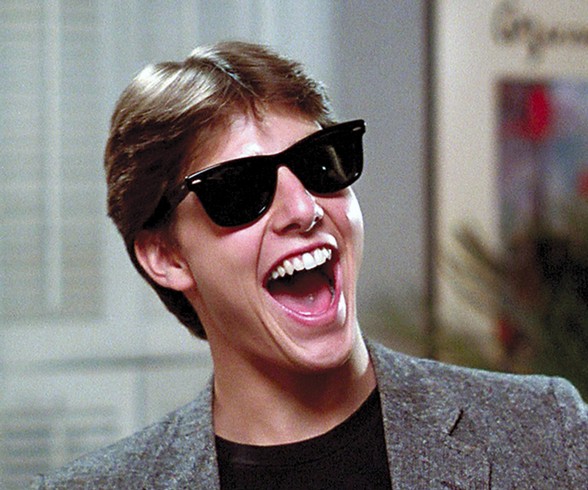 Be prepared to run into the room, slide across the floor, and lip sync your heart out.  Also, be prepared to have that Bob Seger song stuck in your head until at least Thanksgiving. 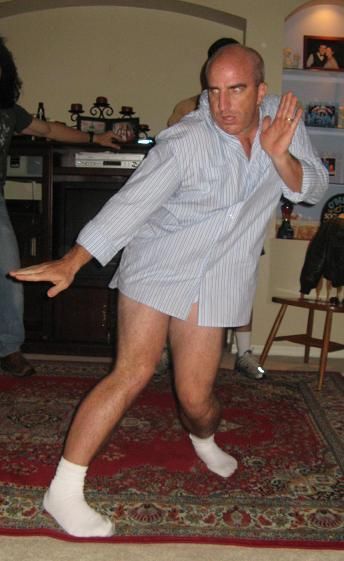