Every Day They Read the Books: Allusive Artists of the 80s

Home » Every Day They Read the Books: Allusive Artists of the 80s

As a high school English teacher, I love me some allusions, those literary “shout-outs” to other texts. And as a 1980s devotee, I really appreciate 80s artists that use allusions, since it gives me an excuse to play classic tunes in class and unleash my obsession on a new, unsuspecting generation.

With the new school year underway, I thought I would present my list of ten allusive 80s artists, whose works include significant references to literature (mainly books and poems). Before we begin, though, a few remarks: 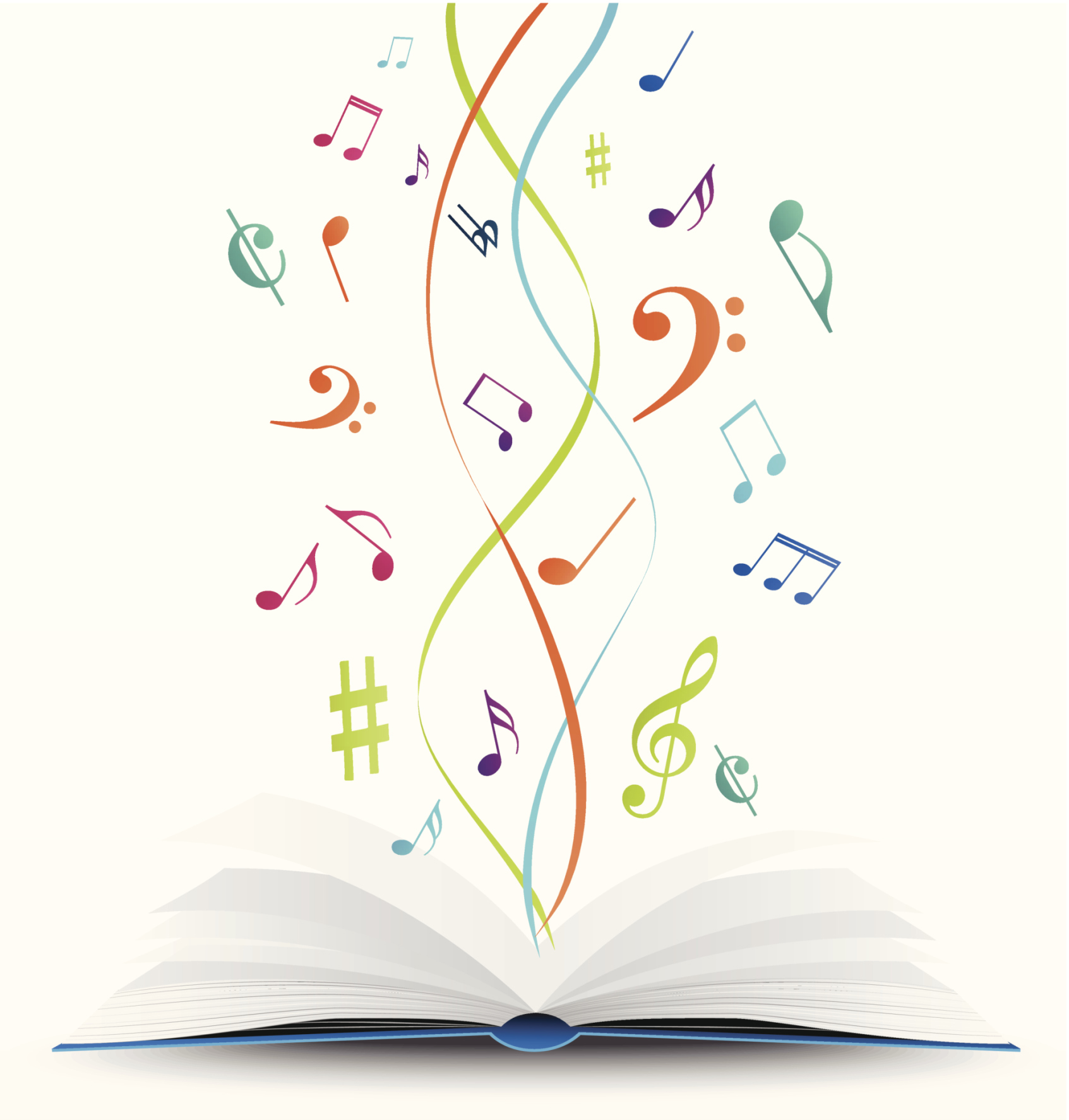 I must admit, I find Rush’s “Tom Sawyer” a little quizzical. I get that it’s about a status-quo-shaking free-thinker, whose “mind is not for rent.” And I guess Mark Twain’s Tom Sawyer fits that description. Sort of. See, Twain’s Tom is more of a rascal, a merry prankster; he wants to make mischief, not a statement. In that respect, I agree with those who think Rush is more accurately describing Huckleberry Finn, who defies the laws of society by helping Jim, a fugitive slave. But maybe the song is saying it’s not enough for “today’s Tom Sawyer” simply to be a rebel without a cause, that he needs to stand up for something? Any help from the ardent Rush-o-holics out there?

While not a hit on the charts, Vega’s song “Calypso” is a fave with ninth-grade English teachers (not a coveted demographic, I grant you) due to its sustained allusion to The Odyssey. This 1987 song (from Solitude Standing, the same album as “Luka”) is narrated by Calypso, the beautiful goddess who traps Odysseus on her island for seven years, not out of malice but out of love; Odysseus, however, just wants to get home to his wife and son. The song, essentially, is a metaphor for loving someone who loves someone else.

His 1983 song “Tender is the Night” is definitely an allusion; I just don’t know to whom he is alluding. Browne may have borrowed the title from the 1934 F. Scott Fitzgerald novel of the same name. But Fitzgerald himself borrowed the phrase from the 1884 John Keats poem “Ode to a Nightingale” (which includes the line “Tender is the night/ and haply the Queen-Moon is on her throne”).

According to scuttlebutt, the group responsible for 1985’s “Something About You” took its name from the Douglas Adams book The Hitchhiker’s Guide to the Galaxy. The novel maintains that 42 is the “Answer to the Ultimate Question of Life, the Universe, and Everything.” (Spoiler alert!)

If the mid-90s was Springsteen’s John Steinbeck phase (that’s when he wrote The Ghost of Tom Joad, an allusion to The Grapes of Wrath), then the early 80s was his Flannery O’Connor phase. The Boss was steeped in O’Connor (a Southern author who specialized in short stories) when he recorded The River, released in 1980; in fact, one of O’Connor’s early stories is called “The River.” He also wrote “A Good Man Is Hard to Find” (an homage to another famous O’Connor story) during this same period, although the song was not released on an album until 1999’s Tracks.

The gibberish-prone genius behind “I Am the Walrus” (which alludes heavily to Lewis Carroll, with some Shakespeare thrown in at the end) works an allusion into his posthumous 1984 hit “Nobody Told Me.” Lennon’s lyric “There’s a little yellow idol to the north of Katmandu” is obviously a nod to a dramatic monologue by poet J. Milton Hayes entitled “The Green Eye of the Yellow God,” which includes a reference to a ”one-eyed yellow idol to the north of Katmandu.”

The official lyrics provided for the haunting “Mercy Street” (from 1986’s So) indicates the song is “for Anne Sexton,” the Pulitzer-Prize-winning American poet who wrote a play called Mercy Street (1969) and a poem called “45 Mercy Street” (published posthumously in 1976). While Gabriel’s lyrics are vague, the song seems to culminate in Sexton’s suicide: in the final breaths of the song, Gabriel describes Anne on a boat “riding the waves on the sea,” and Sexton called her final collection of poetry The Awful Rowing Towards God.

Obviously, the song “Hey Jack Kerouac” alludes to the author of On the Road (as well as to fellow Beat Generation writers Allen Ginsburg and William Burroughs). Not as obviously: is Merchant celebrating these writers or cursing them, not only for their excessive lifestyles but for inspiring legions of untalented copycat-hacks (“hip-flask slinging madmen”) who tried to ride on their coat-tails?

A whole post could be on the references in 1987’s “One Tree Hill,” so I’ll be brief. The line “face the cold, enduring chill” alludes to a Flannery O’Connor short story, “The Enduring Chill”; the line “in the world, a heart of darkness” obviously alludes to Joseph Conrad’s Heart of Darkness; and the line “his blood still cries from the ground” alludes to the Cain and Abel story in Genesis 4. (God tells Cain that “the voice of your brother’s blood is crying to me from the ground.”) And not only is the song heavy with allusions, it’s actually the source of an allusion: the CW television show One Tree Hill was named after this song.

An English teacher’s best friend! Listening to The Police back in the 80s was akin to taking an upper-level literature course. Consider . . . “Wrapped around Your Finger’ alludes to The Odyssey (“caught between the Scylla and Charybdis”) and the Faust legend (“Mephistopheles is not your name”); the album Nothing like the Sun is a nod to Shakespeare’s Sonnet 130 (“My mistress’ eyes are nothing like the sun”); and as far as I can determine, the entire song “King of Pain”– with all of its “things that are trapped” imagery– is an allusion to Oedipus, the “king on his throne with his eyes torn out.” (He even slips an allusion to Midas in there.)

In fact, the only tiny blemish on Sting’s allusion record is his shout-out to Lolita (“that book by Nabokov”) in “Don’t Stand So Close to Me”: Sting says “NAH-bo-kov,” when it’s actually pronounced “Na-BOK-ov”. But let’s not quibble over details. At least he was trying to be scholarly!

So there you have it– ten artists who knew how to use their allusions. (And yes, that was a punny reference to Guns n’ Roses’ 1991 effort Use Your Illusion.) So, the next time someone accuses your favorite decade of being one full of asinine Astleys and mindless Motley Crues, you can tell him that the enlightened 80s schooled you on everyone from Sophocles to Sexton. (Then you can go listen to asinine Astley. Hey, there’s a place for him, too!)