In the early 80s, we sure loved putting perfumy-fruity scents on things: scratch-and-sniff stickers, chunky erasers, lip balms and magic markers were all kissed with the scent of buttered popcorn, pink lemonade, pepperoni pizza and Dr. Pepper! But ask any girl what her favorite strawberry-scented object of affection was in the 80s, and I bet she will tell you this: Strawberry Shortcake.  She was the doll that smelled like strawberries! She actually smelled really good.  And she had a crew of friends each with their own distinct smell.  My favorite smell was actually from the taller-than-the-others Purple Pie Man. He may have been the bad guy in the stories, but he sure smelled fabulous. 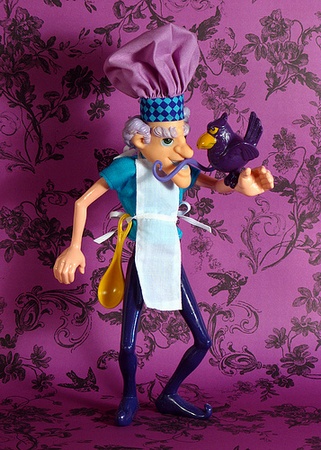 The character was, and still is, owned by American Greetings. She started out as a star in their card line, then moved on into your house with you with her line of dolls, colognes, bed sheets, shirts, make your own pillow patterns, and posters – I sooo remember the posters being huge during Scholastic book order time at school.

The Strawberry Shortcake doll was first introduced by Kenner in 1980 and was hugely popular; the dolls and toys made well over 100-million dollars in their first year out — a berry good deal for a little girl who lived inside a strawberry! The appeal of the character as told through books and television specials was that she was always optimistic, kind and ready to help anyone in need. 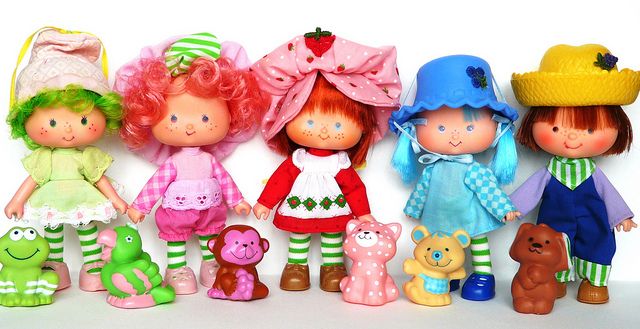 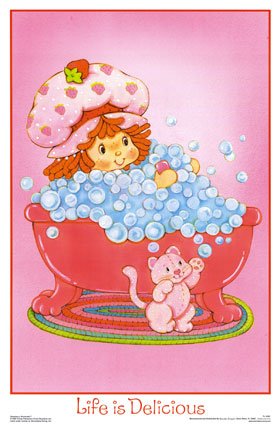 There was Huckleberry Pie, Blueberry Muffin and Apple Dumplin’ just to name a few. 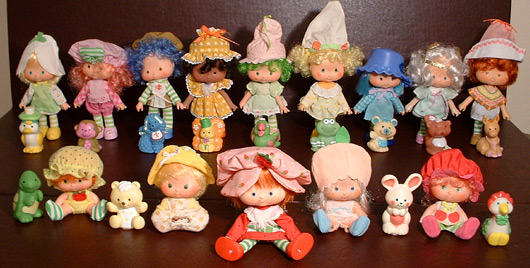 These sweet smelling dolls needed a place to hang out! Like maybe the Berry Happy Home, Big Berry Trolley, Berry Bake Shoppe, or (my personal favorite) the Maple Stirrup and Oatsmobile? 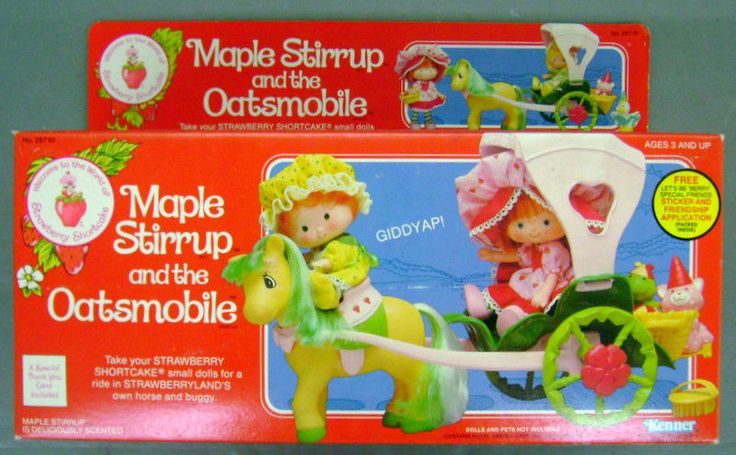 A handful of Strawberry Shortcake animated television specials aired in the early 80s; it wasn’t a regular series, but instead it consisted of specials geared toward pushing the toy line.

Something clicked because the toys and the legendary characters still live on today!

In 2003, a new TV series aired, and a whole new generation of girls met the little girl with freckles and a bonnet that smells like summertime. Boy, do times change – today’s Strawberry Shortcake sure looks different from the doll I used to have. 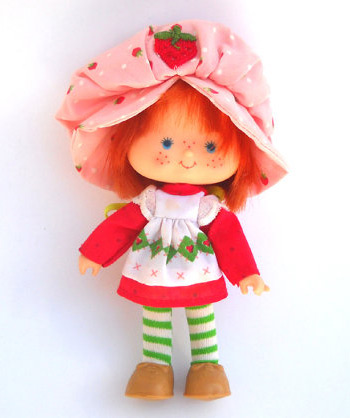 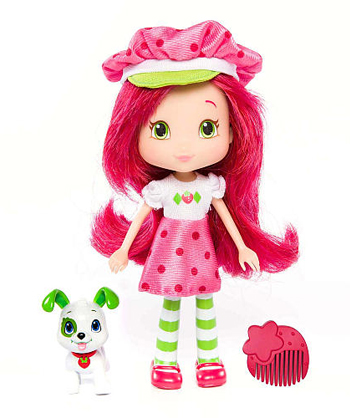 Today she comes with her dog, Pupcake, and a pink comb to get through those long pink locks. But one thing still carries over from the 80s . . . she still smells like childhood. And that is berry nice. 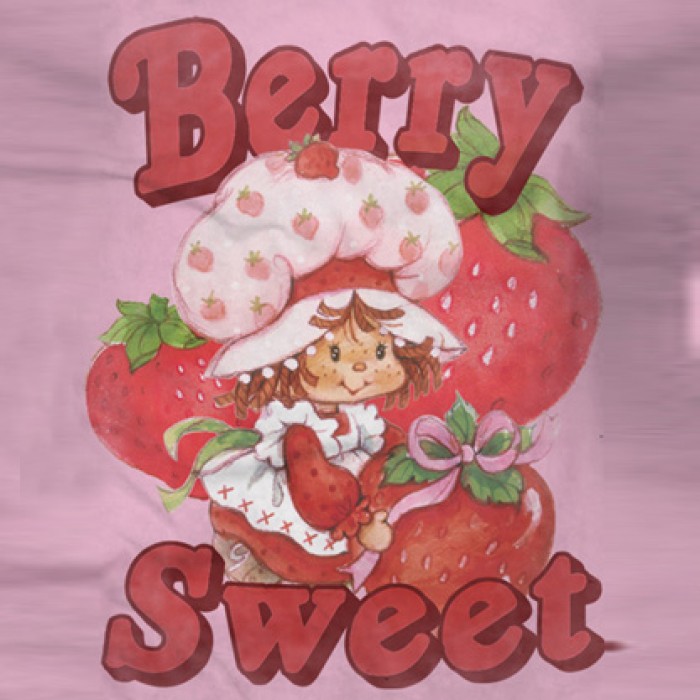