Why Summer Rental is the Quintessential 80s Summer Movie

Home » Why Summer Rental is the Quintessential 80s Summer Movie

We had free HBO last weekend and as usual we recorded (or “taped” as I like to say…) a bunch of movies so we’re all stocked up for a while.

I’ll finally see Dallas Buyers Club, that great/weird documentary on Scientology, and the Melissa McCarthy/Sandra Bullock cop movie. As my husband and I were scrolling through the guide filling up our hungry DVR something special caught my eye. “Ooooh Summer Rental! Record Summer Rental! I love that movie!” When I was around 14, I remember going to the theatre twice to see this movie. You read that right; this movie was so awesome I paid to see it twice in the theater. Directed by Carl Reiner, this gem of an 80s movie released in the summer (August) of 1985. As we gear up for our summer, this is the perfect way to kick off the season. 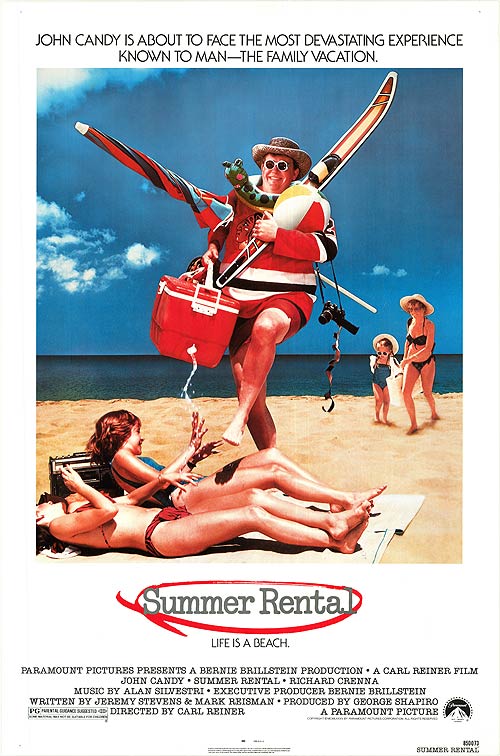 Upon viewing it decades later, on a rockin’ Friday night in the comfort of our living room, let me tell you why Summer Rental is a textbook 80s summer flick.

John Candy plays Jack Chester, an overworked air traffic controller who is forced to take a month-long summer vacation at the beach with his family. In the 1980s, he was in Planes, Trains and Automobiles, Spaceballs, Who’s Harry Crumb?, Uncle Buck, and a ton of other stuff. He was a naturally funny, genuine, gifted actor, and I really, really love him and his work.

Kerri Green was so cute! And in so many great 80s movies: Lucas, The Goonies, and Three for the Road. I loved her and kind of wanted to be her. 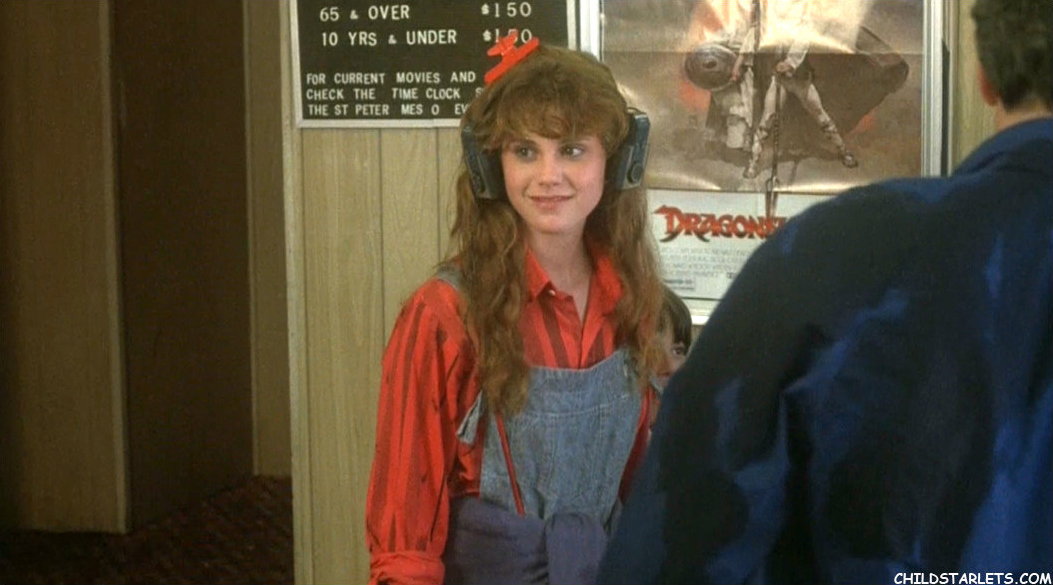 Main character is a loveable loser who can’t seem to do anything right.

There is a villain/bad guy character.

Richard Crenna plays John Candy’s mean-spirited landlord who loathes the summer renters that come and take over his home, Citrus Cove, Florida, each and every summer. Dressed like Thurston Howell the Third, his character Al Pellet has won the summer boating regatta several years in a row. He is snooty and proud of his array of trophies and high status. Bottom line: he’s a jerk.

It has a fat guy belching directions.

Main character meets a group of pirate-misfits who agree to help him out.

This group of misfits also happens to work on a boat called the “Barnacle,” and they all dress and act like pirates which makes them extra-misfit-y. And one of them is played by Rip Torn!

There is a hot woman who is constantly showing her boob job off to men and asking their opinion. 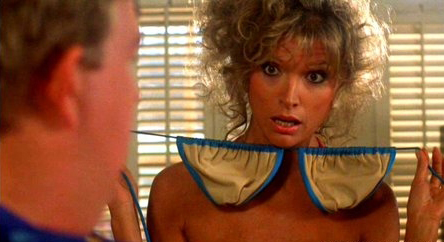 It has a “fixing up a boat” montage.

A glorious montage to end all 80s montages! Set to the song “Turning Around” by Jimmy Buffet. MONTAGE!

This guy barely speaks, barely moves and almost steals the whole movie. He has his own Facebook fan page.

Our loveable underdog character wins in the end.

Jack and his family fix up the Barnacle, race it in the regatta, and beat the evil villain Al. All is right in the 80s summer movie world! And with that Summer Rental ends. They win the big boat race, lots of cheering, the big trophy, and fade to black/roll credits.

And, cue up that Jimmy Buffet song for the millionth time. 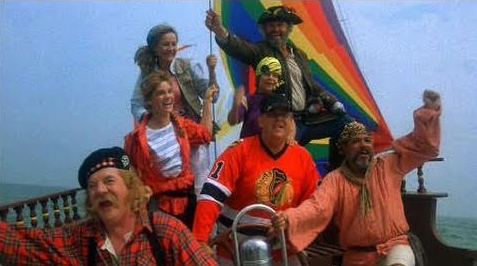