Television shows of the late 70s/early 80s were slightly obsessed with the past. Think Happy Days and Laverne and Shirley. These were shows we could all watch together as a family about sock-hops, make-out points, and water skiing over sharks – stuff everybody did back then, right? That nostalgic obsession extended to our everyday culture in the 80s as well. I remember 50s dress up day in school (poodle skirts!) and the return of the black and white saddle oxford as the hip shoe for a season around 1983/4. Grease was most definitely the word. To capture our nostalgic obsessions, there was one commercial that ran on what seemed to be a never ending loop back in the 1980s. However, this ad took us back to a different part of the 60s and 70s, a time of hippies, free love, and sitting in chairs outside the van that you call home. https://www.youtube.com/watch?v=2eGWW8KOQio Yes, this was Freedom Rock! If you owned a television and spent any amount of time in front of it, you could not escape these two cool, mellow dudes. Here are a few things I learned from this commercial about guys from the 60s:

Freedom Rock was actually a pretty decent compilation of rock music from back in the day; it included The Allman Brothers, Three Dog Night and Jefferson Airplane. Heck, the commercial opened with the guitar riff from “Layla” so you knew it had to be halfway decent. “Horse With No Name” by America, “Me And You And A Dog Named Boo” by Lobo (Lobo? Yes, Lobo!), and the obligatory “Turn, Turn, Turn” by The Byrds also make an appearance. 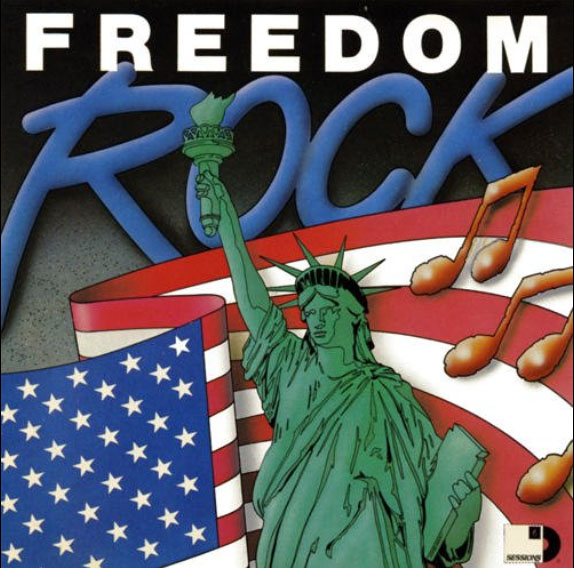 There are certain commercials from your childhood that you’ll never forget, and Freedom Rock is definitely one of them. Anyone else tempted to dial that 800 number hoping one of those righteous dudes is on the other end? Well, don’t bother–I just tried. Neither of them answered telling me to “TURN IT UP, MAN.” To those obvious Cheech and Chong rip offs, beloved Hippie #1 who talks with his hands like he’s holding an invisible loaf of bread and Hippie #2 with his crazy shirt and newspaper – we salute you. 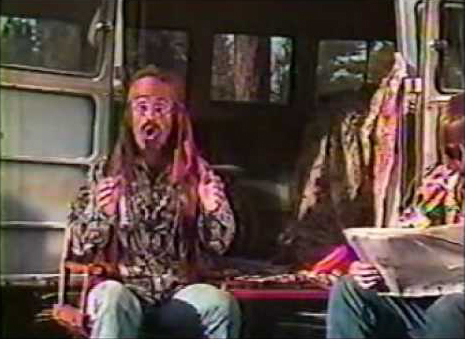