With the school-year fast approaching, perhaps we should use this time to reflect on the educational value of 80s pop songs. Consider: Men at Work taught us about Australian cuisine (the Vegemite sandwich of “Down Under”); Styx taught us Japanese pleasantries (“Domo arigato, Mr. Roboto”); and Billy Joel’s “We Didn’t Start the Fire” taught us… well, everything.

Moreover, the lyrics to 80s songs provided us with some truly S.A.T.-worthy vocabulary words. For example, I think I speak for an entire generation when I say that I first learned the word “moot” from Rick Springfield’s 1981 hit, “Jessie’s Girl.”

(Curious aside about that: it took me nearly three decades to realize that everyone– me, you, Rick Springfield, Jesse Jackson in a hilarious 1984 Saturday Night Live skit– uses the word “moot” incorrectly. Sort of.  See, in “Jessie’s Girl,” when Springfield says, “I want to tell her that I love her, but the point is probably moot,” he’s using the word to mean “irrelevant, not worth discussing.” This, of course, is the standard meaning of the word… AND YET, the original definition of “moot” meant exactly the opposite: in fact, the word once referred to a point that should be debated and discussed.  So “moot” is a contranym– a word with two meanings that contradict each other. But again, pretty much everyone now uses the “not worth discussing” definition, and so don’t blame Professor Springfield for mis-informing a whole generation.) 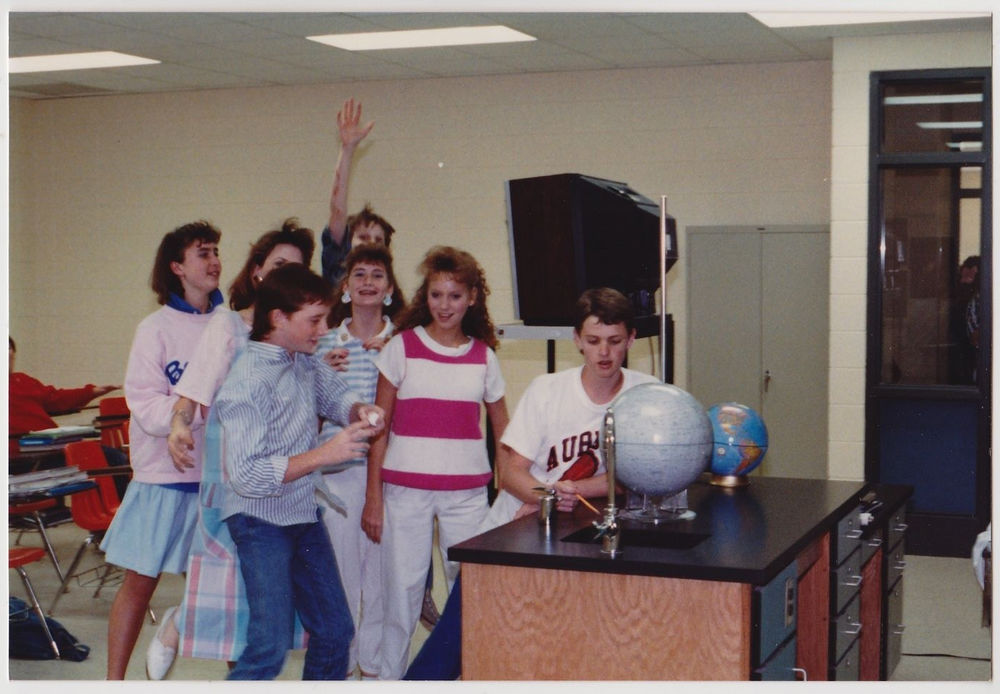 These pictures from 80s classrooms will take you straight back!

Anyway… to get everyone in the Back to School mode (and no, I am not referring to the 1986 Rodney Dangerfield film), below is a vocabulary quiz that contains twenty words taken from 80s pop songs. I’m not saying that these are necessarily the most complicated words, only ones that I am pretty sure I first heard while listening to the radio during the 1980s. 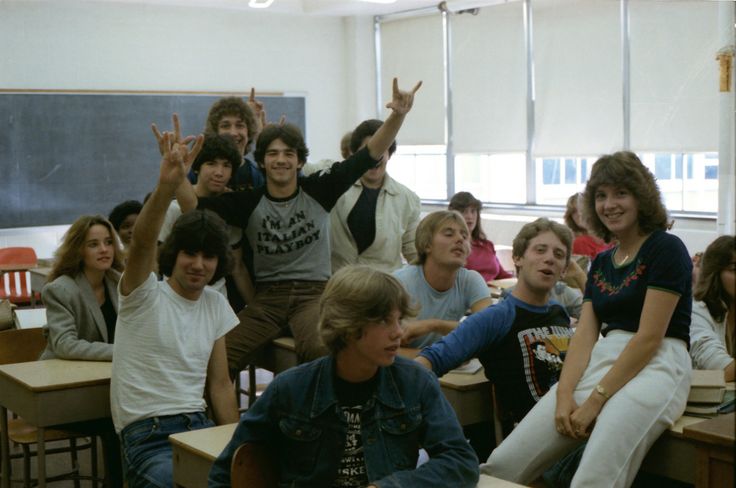 For each question, I will give a word, its definition, and a sample lyric.  You will then select the song that contains that word/ lyric, from the four song titles I have provided.  (Note: for the most part, these are English language words, which means that, unfortunately, “Sussudio” and “mama-say mama-sa mama-ko-sa” will not appear on this quiz.)

You have already completed the quiz before. Hence you can not start it again.

You have to finish following quiz, to start this quiz: 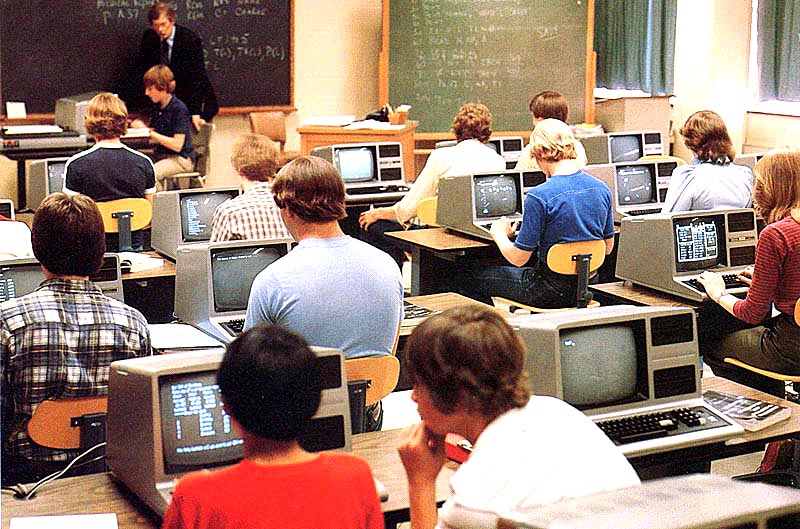 * Regarding “palate”: Many different websites used the word “palette” for this lyric, which is understandable, since the two words “palette” and “palate” are often confused.  The difference is this: “palette” is that wooden board a painter uses, while “palate” refers to the roof of the mouth, (and by extension, a person’s tastes).  In the end, I went with “palate,” since the expression is to “clean one’s palate,” and I didn’t think the artist was talking about rinsing off her painting board.