The TV Specials of Christmas Past

Home » The TV Specials of Christmas Past

Christmas in the 80s was the best! We had giant unruly trees heavily adorned in swag tinsel in our living rooms, we wore footie pajamas and we drank Hi-C Ecto Cooler spiked with maraschino cherries to get into the holiday spirit.

And of course, we watched classic Christmas specials on TV! Remember, this was time before the DVR, there was no pausing live television, and there were no DVDs to buy. You had to be there when the networks broadcast it.  And we were all there — every year.  I’m thinking back to pre-VHS days, when my brother Mike and I made sure we were home, plopped on the couch under an afghan with our Chex Mix, ready to watch the following specials — created in the 60s and 70s; these holiday specials quickly became and have remained holiday classics.

The leader of the pack! Rudolph and his shiny nose aired way back in December of 1964. Created by genius stop motion animators Rankin/Bass, the special aired on CBS and remains a classic to this day. Burl Ives voices his doppelganger Sam the Snowman, telling the story of Rudolph, singing classics like “Silver and Gold” and “Have a Holly Jolly Christmas” and making us fear both bullies and bumbles alike. Rudolph, your classic underdog . . . err . . . underdeer, ends up the hero in the end, guiding Santa’s sleigh on that foggy Christmas eve. Hermey the elf and all of the characters on the Island of Misfit Toys further reiterate that it’s ok to be different, a misfit, or an elf-dentist. 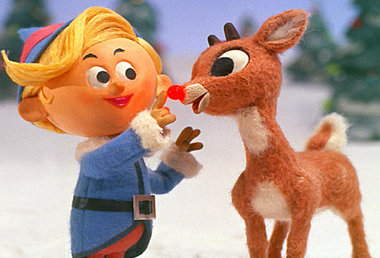 He’s a mean one, Mr. Grinch. Based on Dr. Seuss’ book, director and animator Chuck Jones brought the big, green meanie to life. Unhappy and disgusted with pretty much everything, the Grinch lives high above Whoville where his shoes are too tight and his heart is two sizes too small. No wonder he’s so unhappy. After his attempt to “stop Christmas from coming” by sneaking down on Christmas Eve and stealing all of the Whos’ gifts, decorations and even the roast beast, the Grinch learns that those aren’t the things that make Christmas happen. As he hears the Whos singing on Christmas morning, his heart grows and he returns the gifts, becomes a hero, and even carves the roast beast. Perfection all around with Boris Karloff as narrator and as the Grinch, and the classic Grinch songs are sung by Tony the Tiger himself, Thurl Ravenscroft. 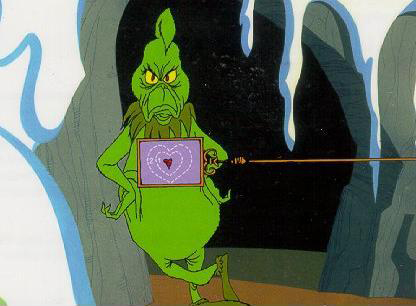 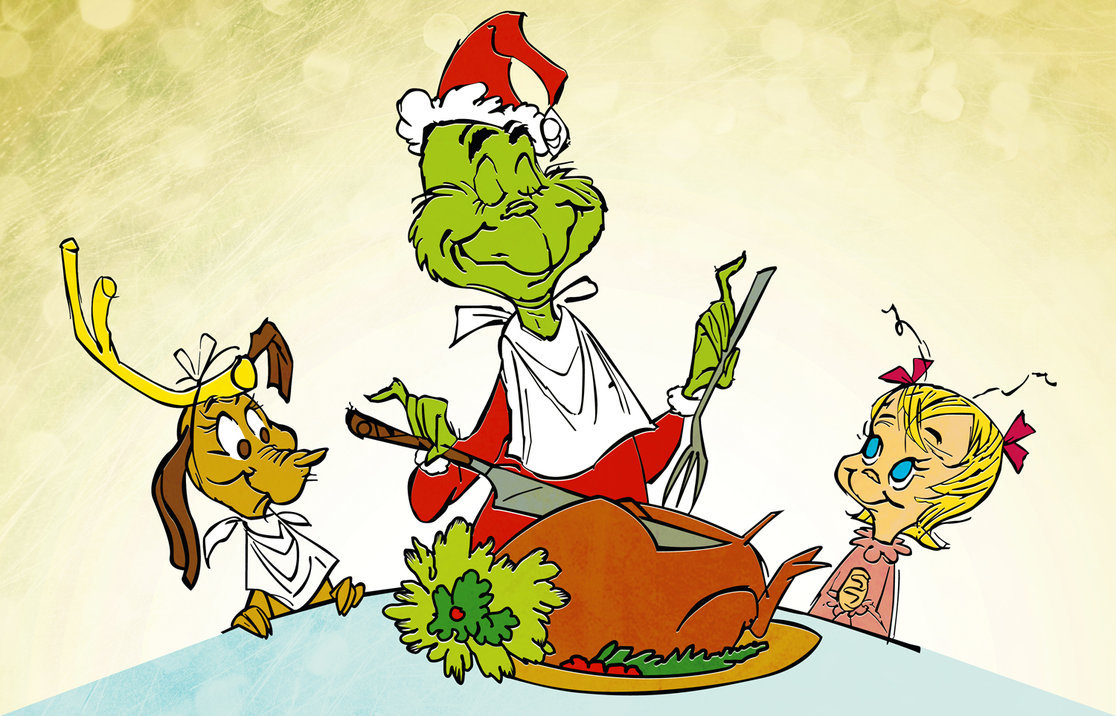 A Year Without a Santa Claus 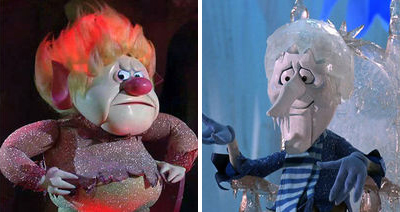 Who doesn’t love Charlie Brown? Now I know I had mentioned that Rudolph was an underdog but I think ‘ole Chuck has him beat by a mile. Directed by Bill Melendez and written by Peanuts creator Charles M. Schulz, in 25 minutes Charlie Brown searches for the true meaning of Christmas, finding it through the help of Linus, a tiny tree and a dance scene that went down in history. 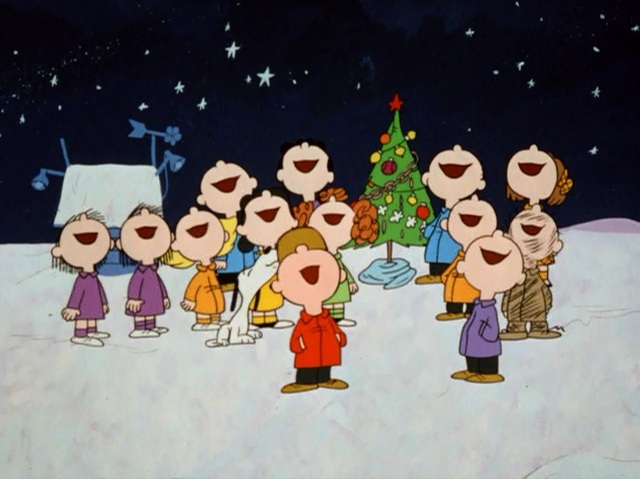 The thing I love most about these specials, and so many more (‘Twas the Night Before Christmas, Santa Claus is Coming to Town, Nestor the Long Eared Donkey, Frosty the Snowman, etc.) is that I never stopped watching them – through high school and college, into adulthood and now with my own kids, they have always taken me back to being a kid myself. There I am under that afghan in the dark in front of the glowing box, anticipating the holidays and awaiting the arrival of Santa Claus. 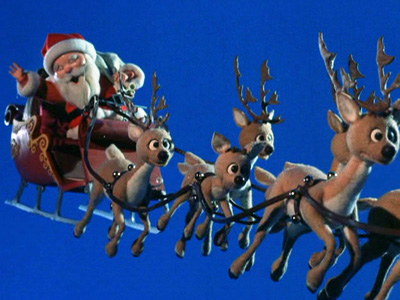