Home » You Mean These 80s Performers Have Died? 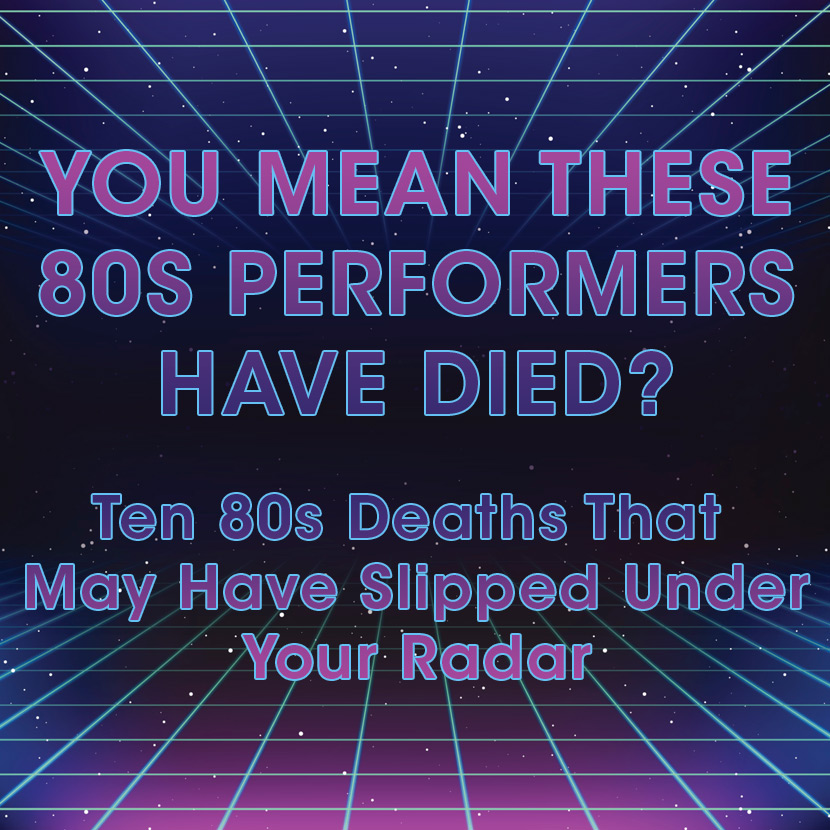