Stores That Were Huge In the 80s That Are Now gone

It’s hard to link a store to a decade, but a number of chains just scream 1980s. Even if they weren’t created in the decade, these retailers made their biggest mark during the period.

Here’s a look at some of our most-beloved dearly departed favorites: 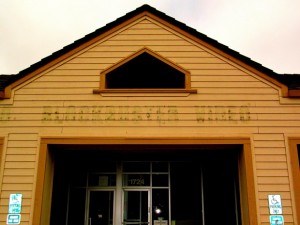 Blockbuster Video: Like the videotapes and later DVDs it rented, Blockbuster had a meteoric rise and an equally spectacular fall. The chain, which was born in the 1980s, replaced the mom and pop video shop. It had a better selection and no “adult” section where you might bump into a neighbor and learn his or her secret shame. The chain made in into the 2000s, but its demise was assured as soon as the Internet became a thing. 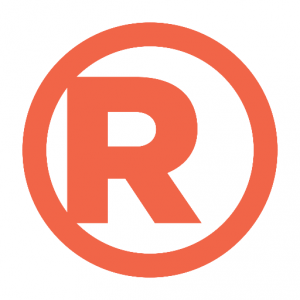 Radio Shack: This is a weird one because the Radio Shack name still exists, but the company as it was went bankrupt in 2015. In the 1980s however the chain was an electronics wonderland before the current crop of superstores took over. The stores were tiny, but they were packed with computers, robots, and all sorts of geeky gadgets.

Tower Records: The 1980s were also the era when tapes gave way to CDs. Both could be purchased at Tower, a sort of megastore for music lovers. The chain’s locations were huge – think a Best Buy full of music where you could get your fill of Madonna and U2, but lesser known gems like The Replacements and and pre-breakout R.E.M. could be found.

Ames/Caldor/Bradlees: The rise of Wal-Mart left a number of lesser discount chains crushed in its wake. These retailers all sold cheap stuff – everything from clothes to jewelry. It was a weird, little of everything mix that worked until a bigger, cheaper player came along.

Merry-Go-Round: If you wanted clothes that screamed “these are from the 1980s,” hopping into your Delorean and traveling back to Merry-Go-Round would be the place to find them. This store sold clothes that were so in the moment that they might fall out of fashion before you left the mall (and, of course it was always debatable if they were in fashion in the first place).

Have some other favorites? Let us know and we’ll look into what happened to your 80s retail powerhouses that we missed.