‘Batman Vs. Superman’ Fan Film Pits Michael Keaton Against Christopher Reeve — Just Like In Our Dreams 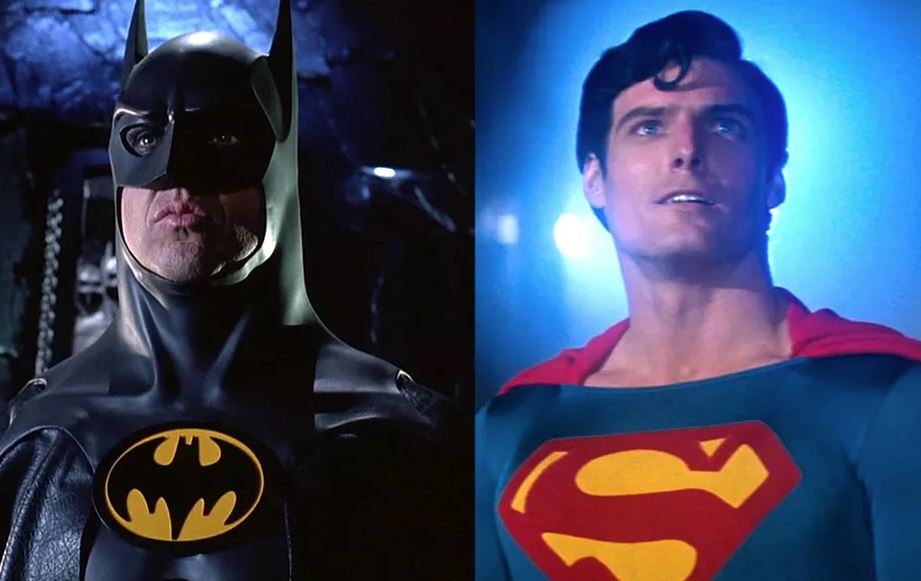 Batman v Superman: Dawn of Justice is just a few weeks away. Some fans are ecstatic and some are…let’s say “holding out hope” it doesn’t bury the franchise, the icon characters and the chances of DC ever competing with Marvel in movie theaters.

One fan, YouTube user AdeelOfSteel, decide to make his own Batman vs Superman movie but with the Man of Steel and Caped Crusader from the classic 1980s-era films. Titled World’s Finest, this amazing fan trailer stars Christopher Reeve, Michael Keaton, Jack Nicholson and Gene Hackman.

Great, so, when does this become a real movie because here’s my money!