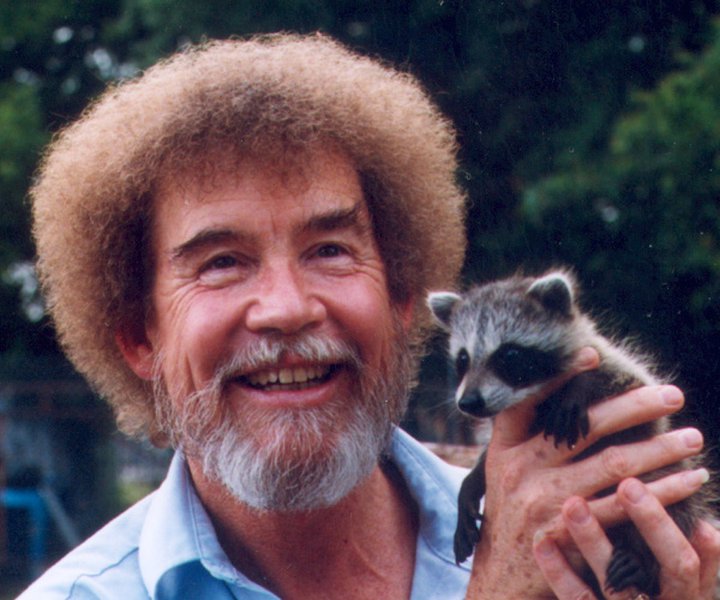 If you remember spending your time in front of the TV watching master painter Bob Ross of “The Joy of Painting,” chances are you are going to love some of these amazing facts about him. Ross was one of the most popular painters in the 80s thanks to his televised show, which brought “The Joy of Painting” to all of his viewers.

In the video below posted by The Awesomer, you learn some pretty impressive facts including the fact that Ross was missing part of his index finger, the fact that he actually enlisted in the Air Force at the age of 18 and plenty more.

In terms of his time in the Air Force, Ross said:

Ross unfortunately passed away on July 4, 1995 after a battle with Lymphoma, however, he left behind a fruitful legacy of helping us all find “The Joy of Painting.” Check out the video below to see how well you knew the legendary Bob Ross.