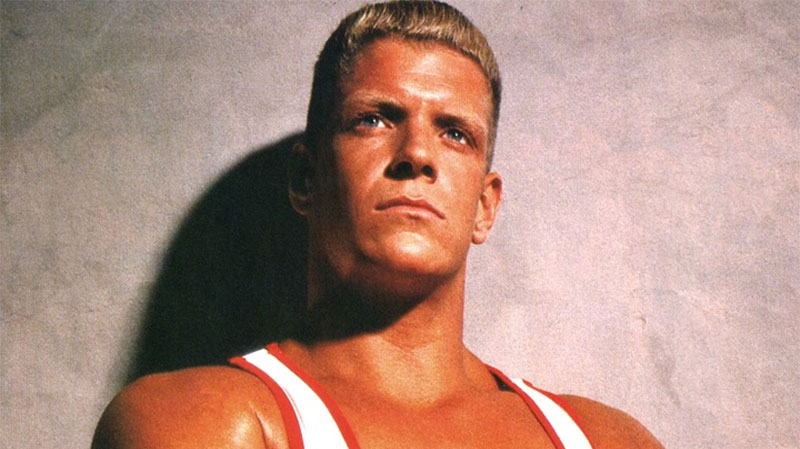 The former college football player was in good health, according to his publicist, and his death comes as a complete shock to friends and family. The rep did say that Reherman had been complaining about “not feeling well” in the last week and was coming off hip replacement surgery.

After American Gladiators ended, Reherman went on to work constantly in television and film with small roles in the Arnold Schwarzenegger movie Last Action Hero and in Star Trek: Into Darkness as well as guest appearances on such TV shows The X-Files and The Shield.