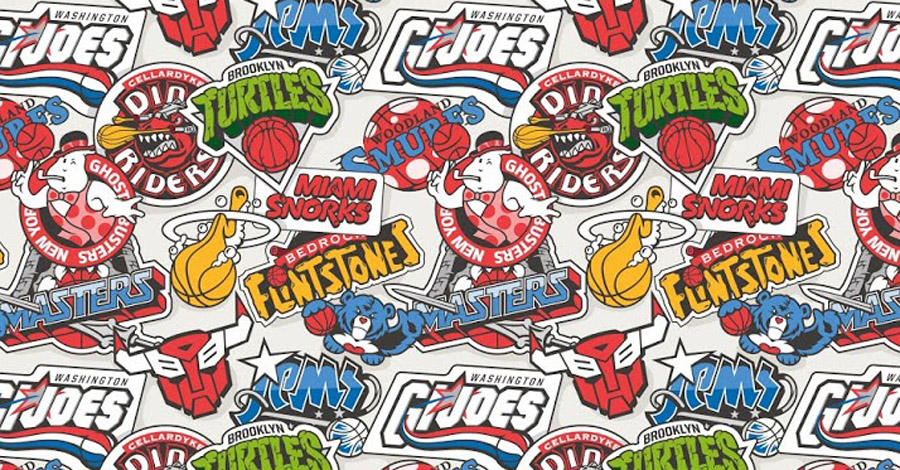 What happens when the NBA team logs of 2016 get a 1980s cartoon makeover? The Barcelona-based design studio Vanila BCN shows us exactly what happens by creating these awesome 80s cartoon inspired NBA logos.

“We both were born in 1983; we wanted to create something to connect people from our generation,” Vanila BCN members Roger and Carlos told Mashable. “We watched a lot of cartoons during our childhood, it’s just been part of our background. As type lovers, we liked the types used in these cartoons as much as we loved the NBA logos — so we had the idea to mash them up.”

The results are awesome and I’d pay big money to see the Miami Snorks play a home game. 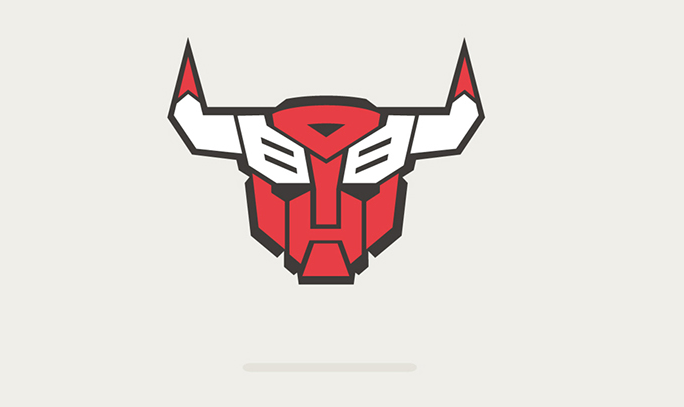 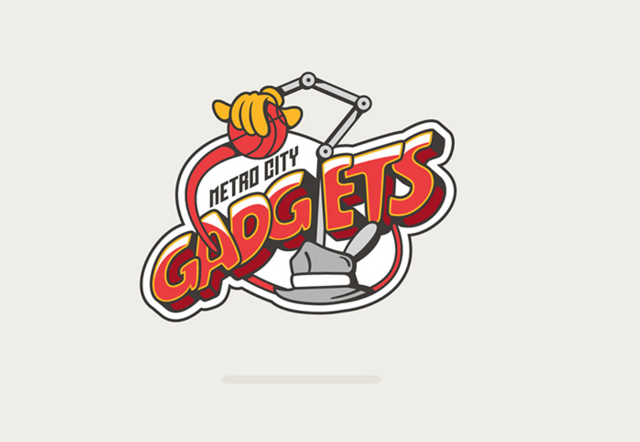 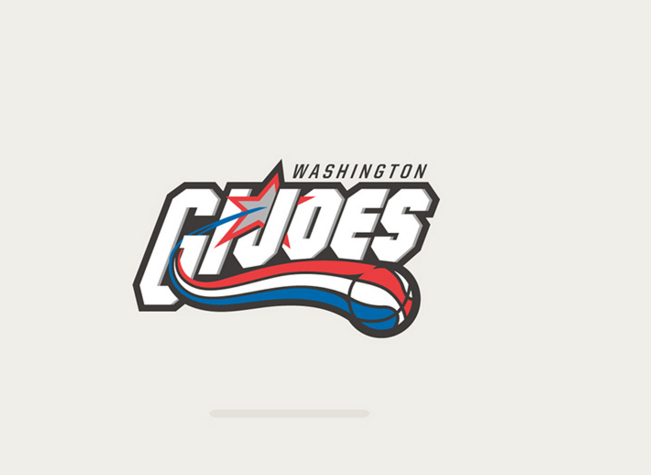 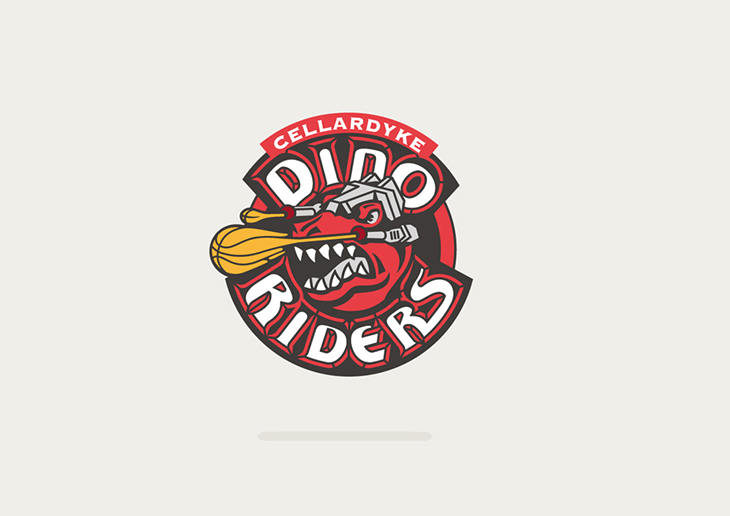 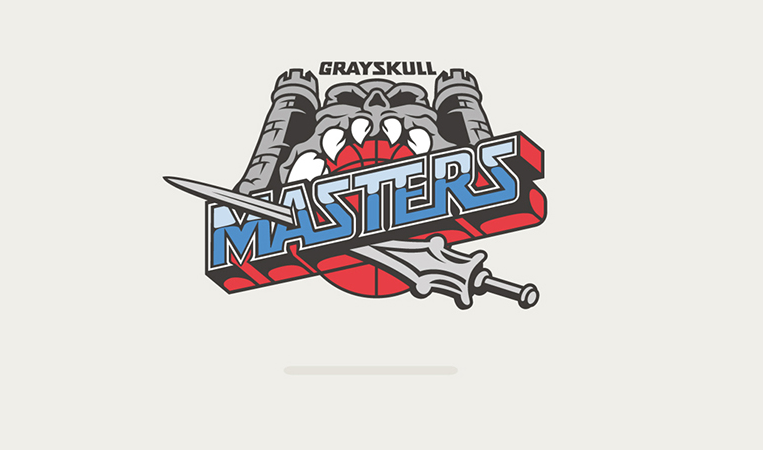 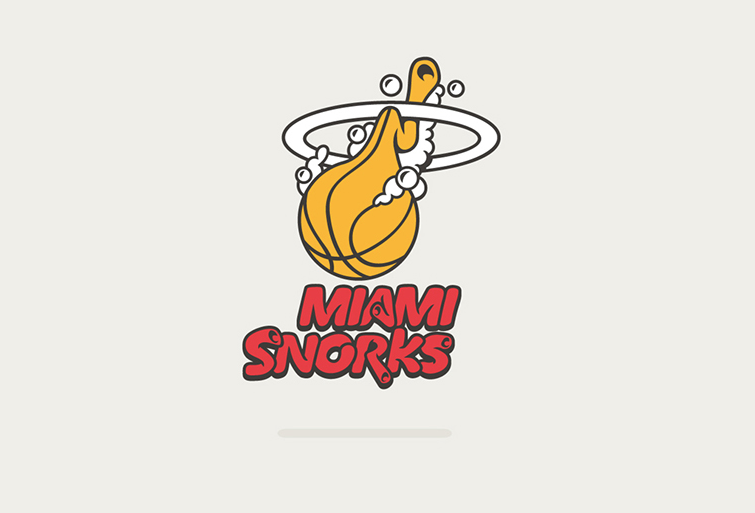 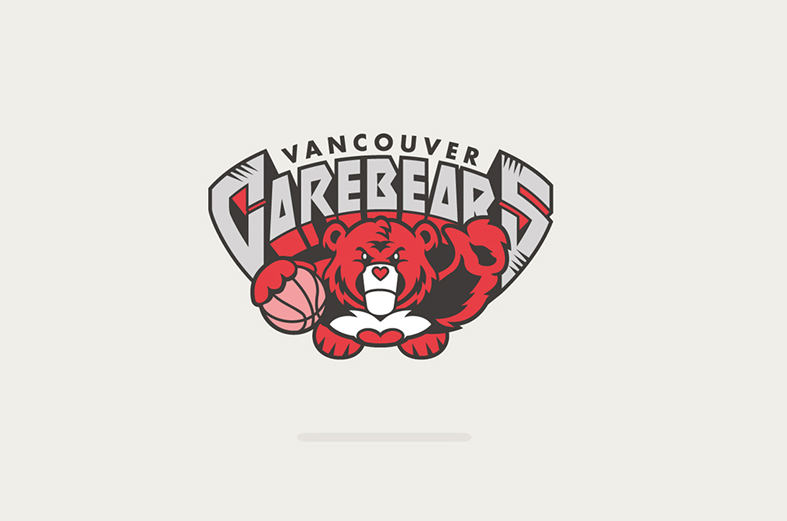 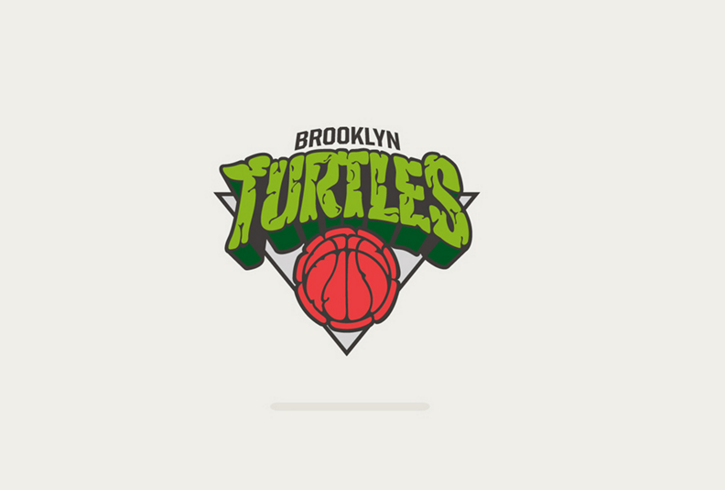 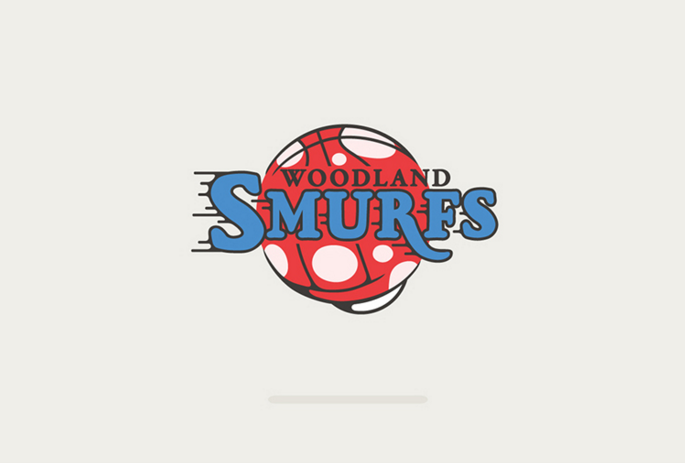 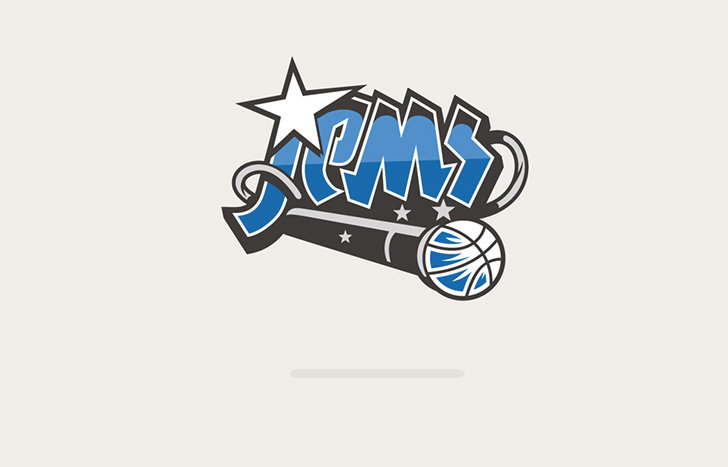 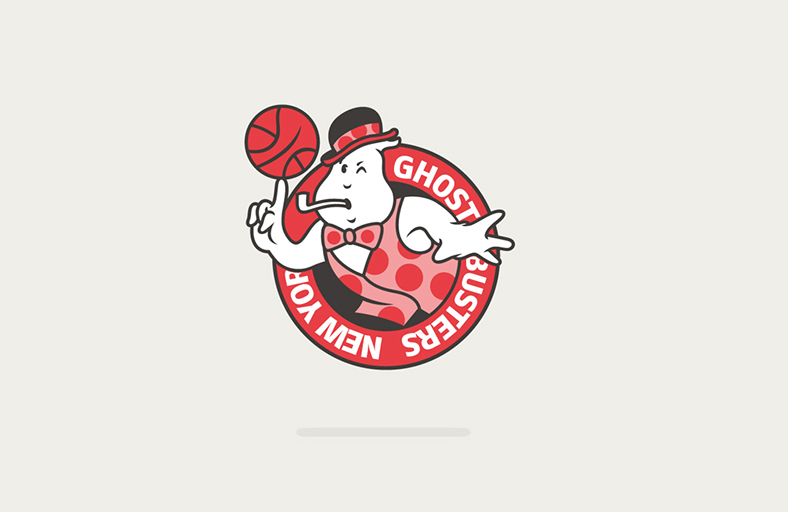 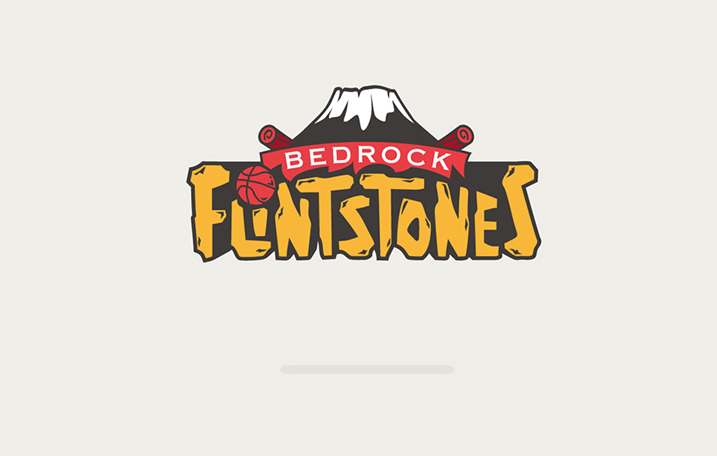 Which of these 1980s cartoon NBA logos is your favorite? Tell us in the comments.