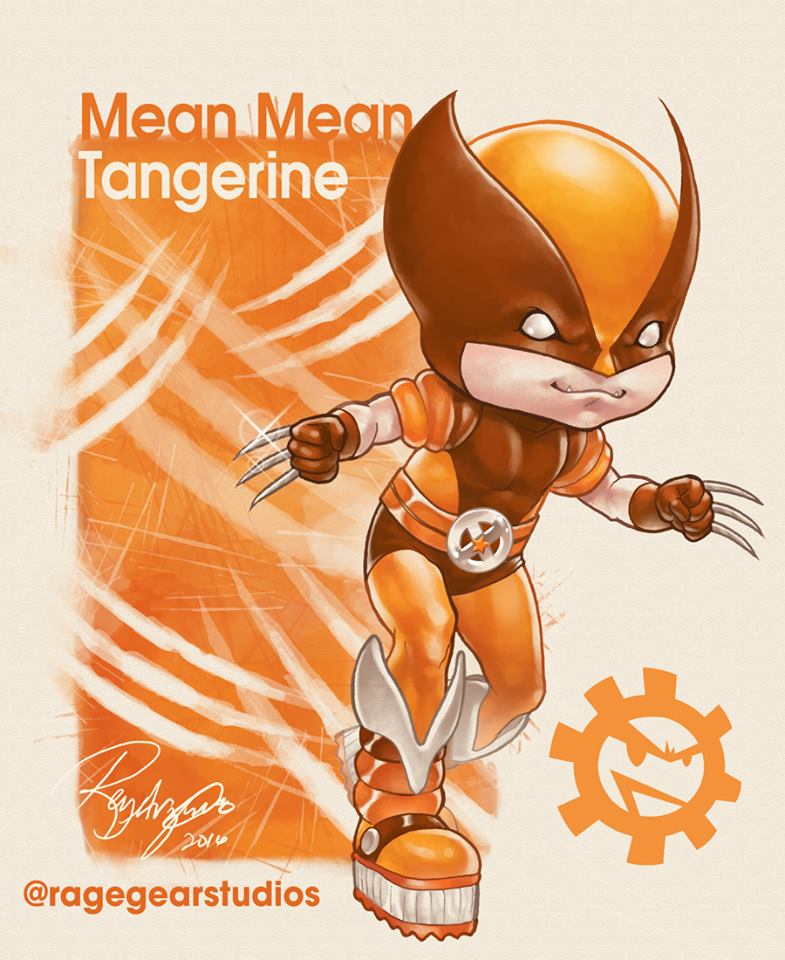 Remember the cute and adorable characters of the classic 80s cartoon film Rainbow Brite? Well, the characters are getting the X-Men twist on the characters and it makes for a pretty interesting mashup of generations.

Rainbow Brite featured seven assorted colors of children one of which happens to be Wisp. Wisp had the responsibility of restoring color to a gray and bleak world. As the characters saved a world, the mutants of X-Men found their purpose on protecting the entire planet. Now these heroic characters found themselves in one very unorthodox mashup.

“From the minds of Rage Gear Studios comes this fun and lively mashup series, where rough and tumble characters like Wolverine and Psylocke meet the cheerful and buoyant color palette that only Rainbow Brite can provide,” according to ComicBook.

It’s crazy to think that these characters would blend so well together but Rage Gear Studios really makes a very convincing mashup. We’re looking forward to their next creation. 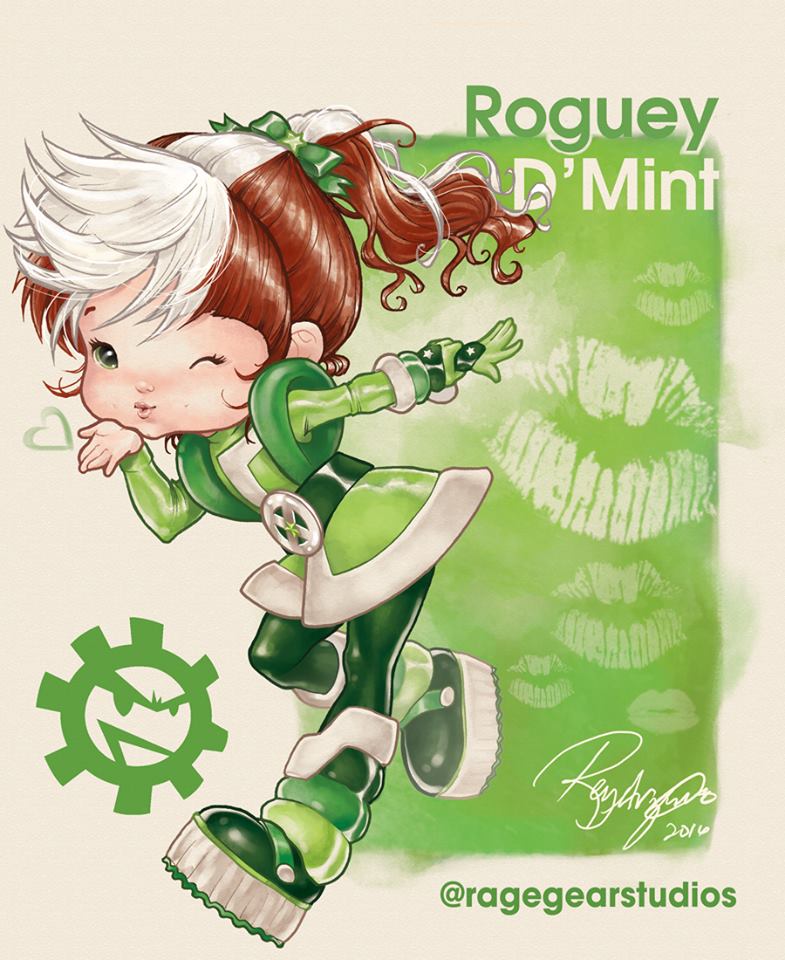 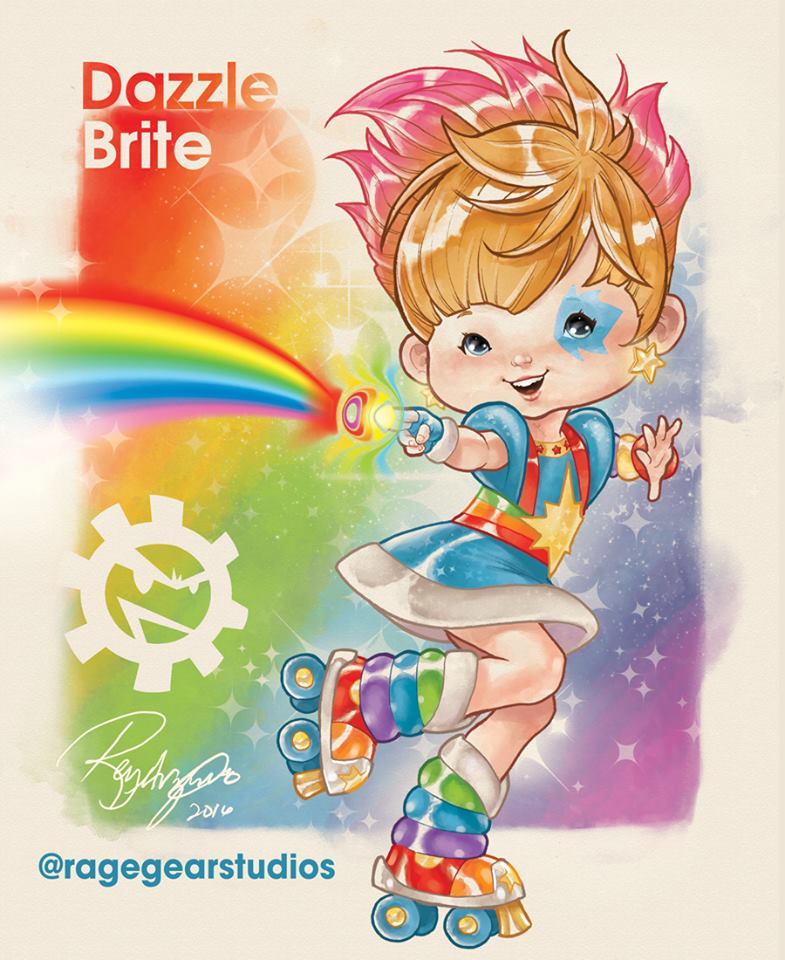 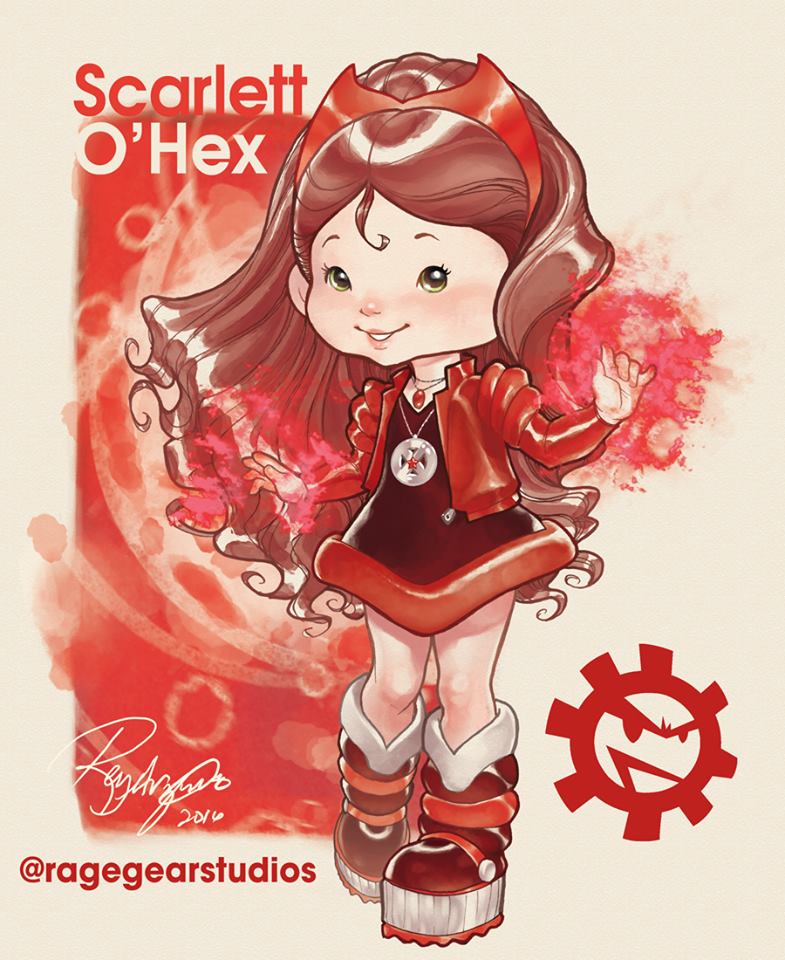 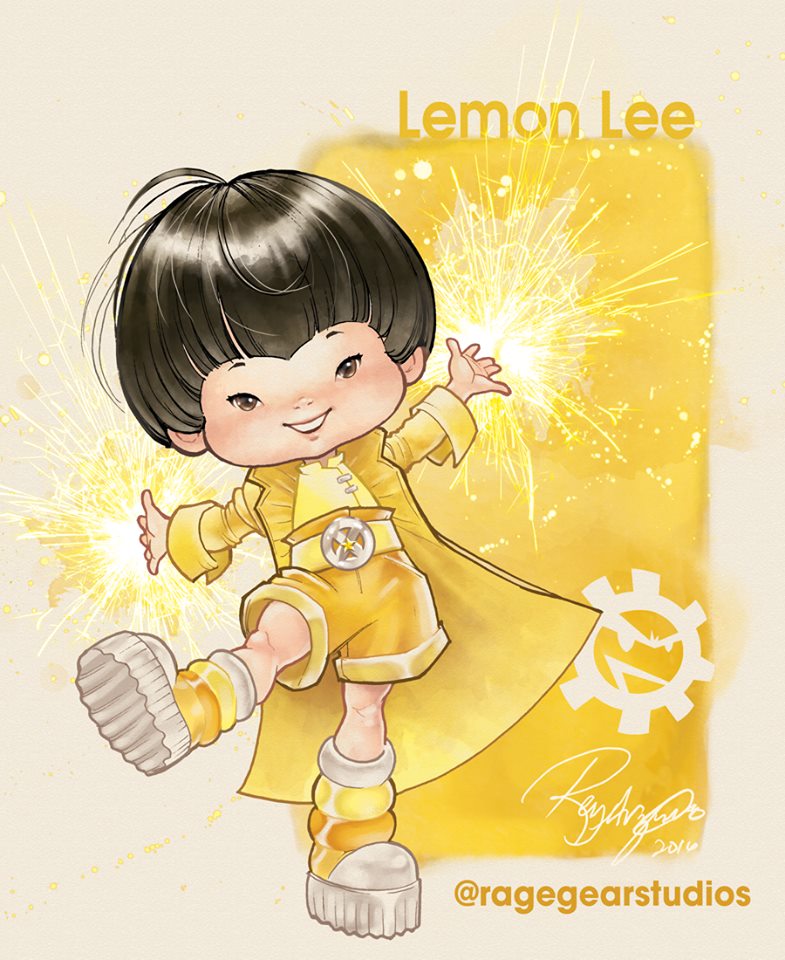