Think You Know Everything About Star Wars? This Video Might Prove You Don’t

Home » Think You Know Everything About Star Wars? This Video Might Prove You Don’t

This video of 23 Things You Didn’t Know Weren’t in Star Wars might school even the biggest Star Wars fan out there. It’s hard to imagine that some of the terms in the Star Wars universe may not have actually appeared in the original films.

The video posted by the Dorkly points out everything from the fact that the Sith wasn’t mentioned until the prequels and the fact that Ewoks along with other creatures from the films were never referred to by their names in any of the films. Not to mention many of the battleships used by the light and the dark side that went unnamed in the films. 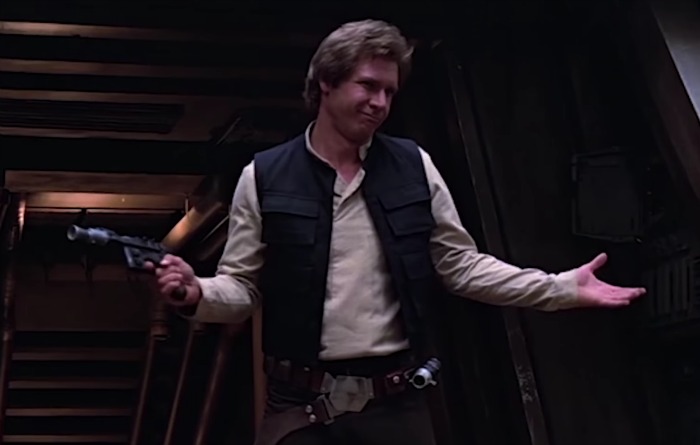