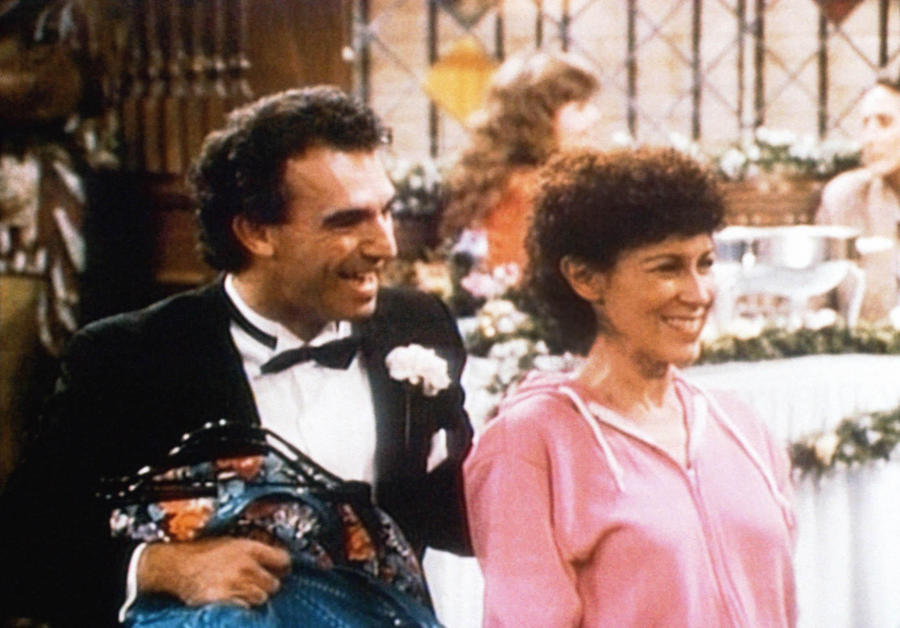 Characters are killed off TV all the time. Usually the death stems from real life issues like people leaving a show, contract disputes or something as simple as the character just doesn’t fit into the story anymore.

Sometimes a character is written off a show, never to return, under incredibly uncomfortable circumstances. Radio host Jay Thomas, once a regular on Cheers, was killed off the show possible due to a comment on the radio. But it all depends on who you ask.

This article on Some eCards about the true stories involving characters being killed off TV shows brought the entire story of Jay Thomas to my attention.

For years, I assumed Thomas’s character was killed because the show already had too many secondary characters or because he signed on to do a different show. (It felt like Thomas was on every show on TV for a while) Then the article drops this bomb…

Jay Thomas, the actor who played Carla’s husband Eddie on Cheers,thought it would be funny to publicly call Rhea Perlman ugly on his radio show. The writers didn’t agree. They killed off Eddie in freak Zamboni accident.

Now obviously, when you have a cast as large as Cheers, while they were able to add characters more easily than other shows, it was still not an easy thing to do, so there were plenty of reasons why the show would not be willing to add Thomas to the actual cast. However, I think it is fair to say a leading cause in Thomas’ dismissal had to do with comments he made on his radio program (Thomas still kept his disc jockey job even while acting). When asked about kissing Carla on Cheers, Thomas noted he received combat pay for doing so. Soon after, rather than being added as a cast member like Bebe Neuwirth (who also made recurring appearances in seasons 6 and 7 before being officially joining the cast in Season 8), Thomas was done for good. He recalled:

I’m doing Cheers, having the greatest time of my life, and one day I get a phone call from Jimmy. I knew they were deciding [about] whether to add me or Bebe tothe cast full-time, and I thought he was calling with good news. He said, like in a movie, “Are you sitting down?” And he goes, “Look, we’re not going to have you back on the show. And it has nothing to do with Rhea.

Well, first off, that’s a jerk move on Thomas’s part. Pearlman is a coworker and probably friend. I realize these were the days of the “shock jock” but come on. Have some class. Second, saying “it has nothing to do with….” means it has EVERYTHING to do with that comment. It’s the same as “It’s not you, it’s me” means “it’s you!”

Now I can’t watch reruns of the show without thinking about Thomas’s awful comment. You’ve ruined Cheers for me, Jay Thomas! After I finally got over how crazy Shelly Long was on set, now this!

I’m just going to stop reading things on the internet.