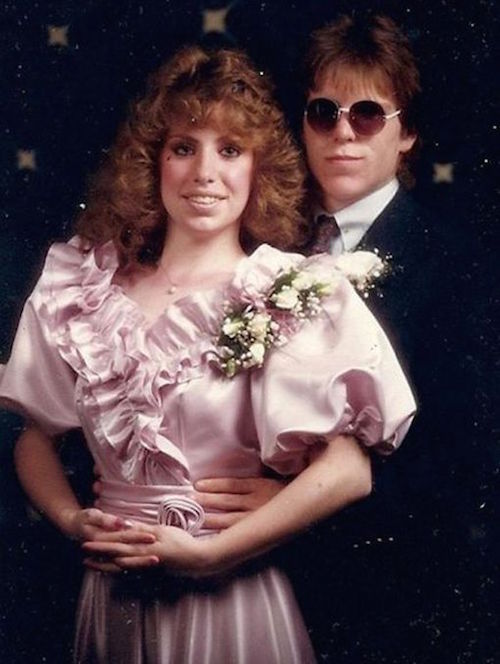 Prom season 2016 is coming up. Young men and women will spend their money (most likely their parent’s money) on expensive dresses, tuxes and limos, only to look back in 20 years and go “what the hell were we thinking?!?”

So let’s make them all feel better by looking back on our prom photos with a WTF? sense of wonder. Run Of The Web collected some amazing 1980s prom photos.

Ah, the 80s — a time when men were poodles, and women were also poodles. As these hilarious 80s prom photos show, The Decade That Fashion Forgot was an even more awkward era for prom than most. Grab your white gloves, your cowboy boots, and at least eight cans of Aqua Net — this is going to get ugly:

Here are some of our favorites. 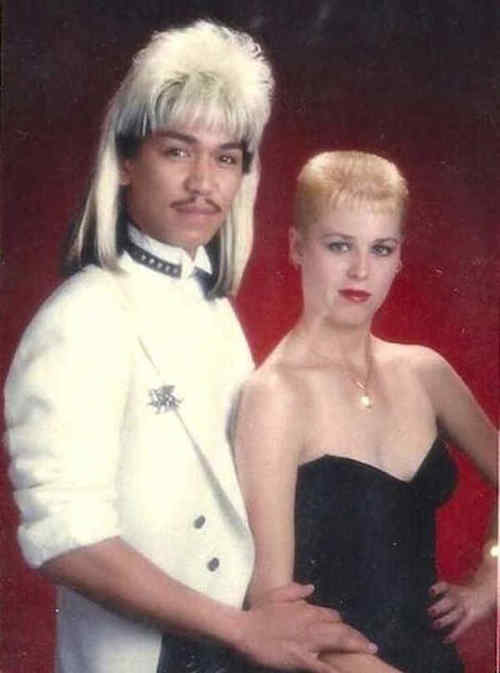 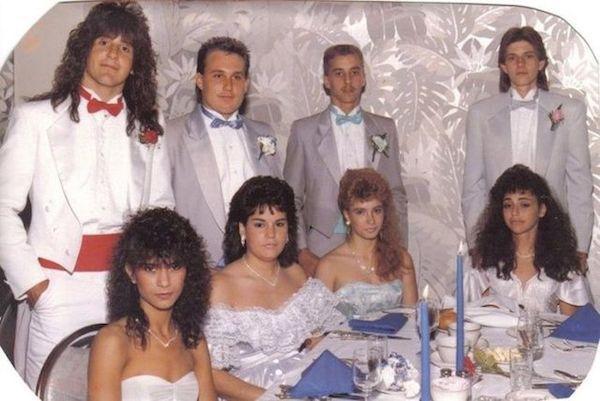 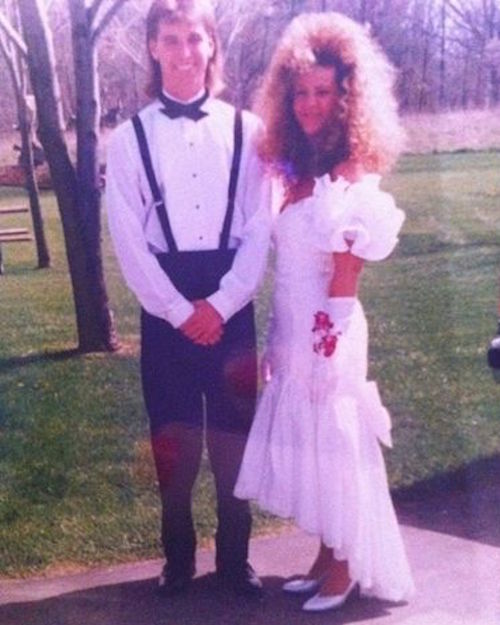 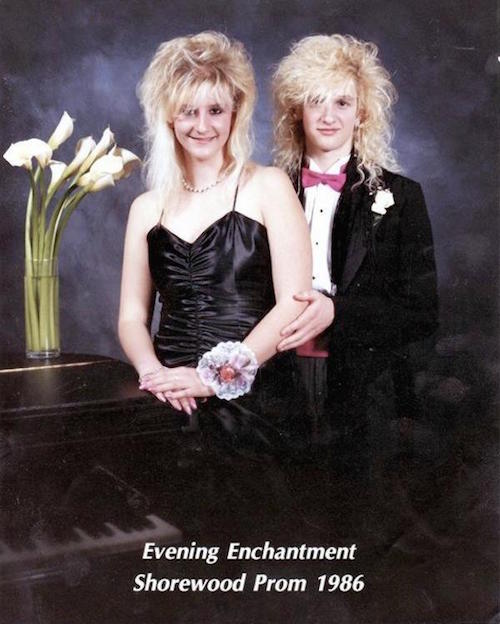 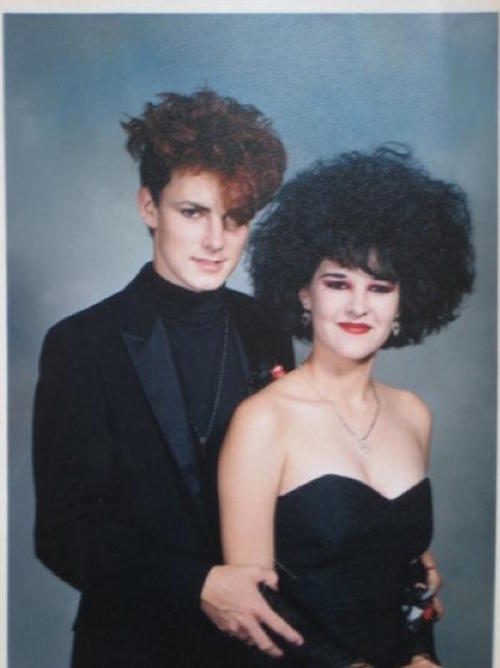 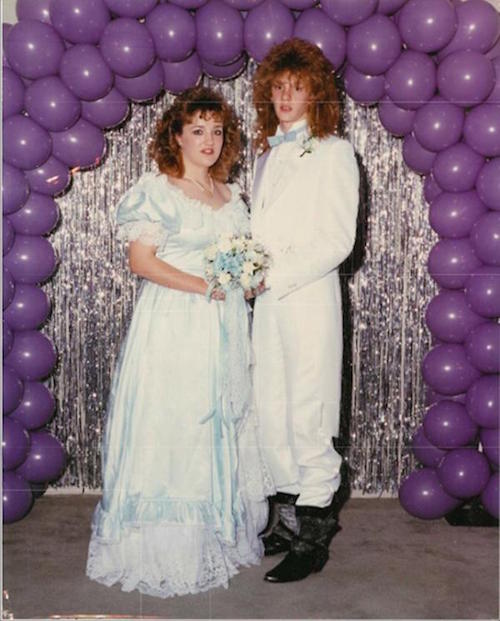 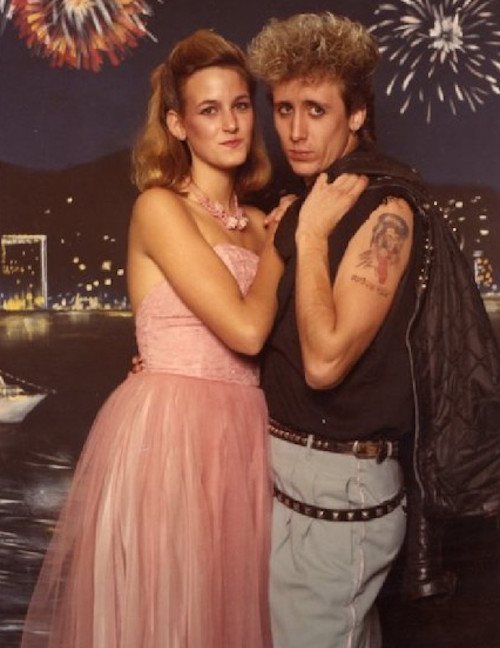