80s Bollywood Version Of Superman Is Like Kryptonite To My Eyes 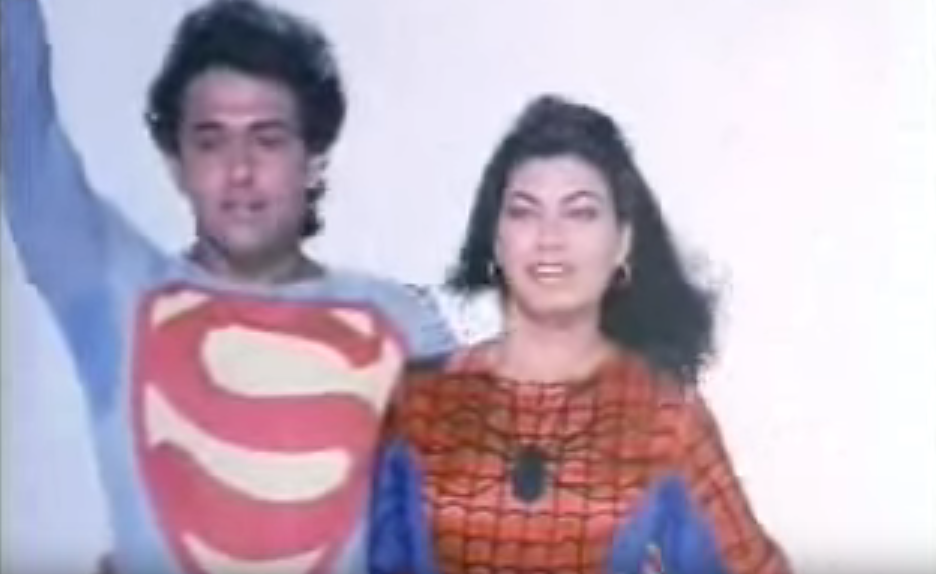 Everyone wants to capitalize on the success of superheroes in cinema. Not just in 2016 but for as long as the comic book heroes have been a part of pop culture.

Back in 1987, even Bollywood got in on the act. In this Bollywood film, Superman – and Spiderwoman for some reason – stumble across a gang of men hassling a woman. In true Superman style, the Man of Steel defeats the thugs using just his fingers, need just one hand to handle the rest of the bad guys, and then tosses them through the air like a pair of underroos.

And then of course…they dance. This is Bollywood after all.

Funniest video ever? Bollywood’s version of Superman from the 1980s is a must-see | Express