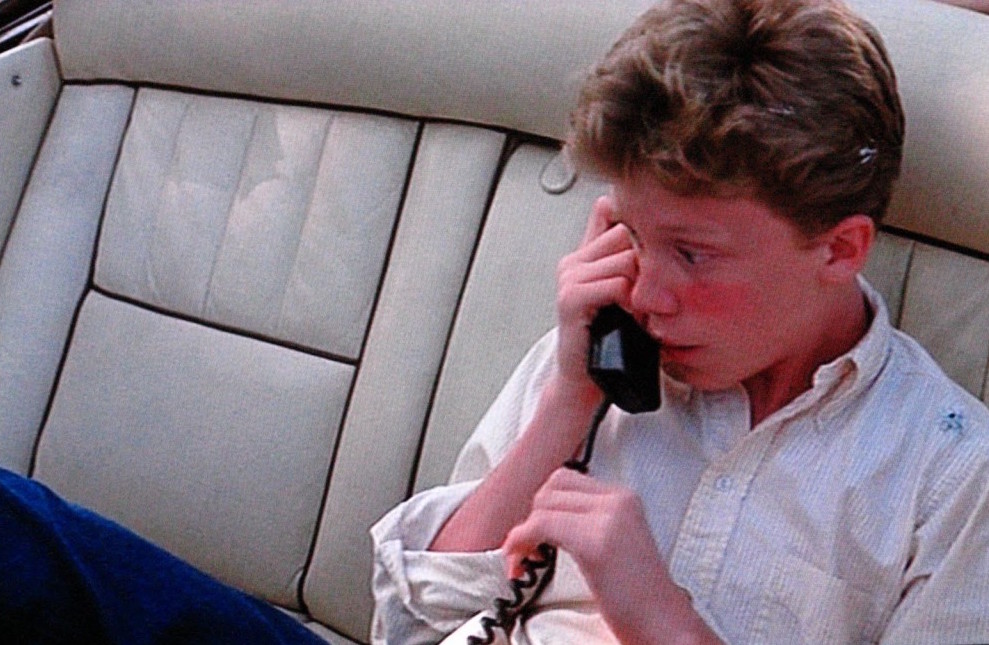 As spoiled people, we love complaining about cell phone charges, but if you think about it a cell phones can do AN INSANE NUMBER of things for just couple hundred bucks (or less). Think about the cost of owning a cell phone in the 80s (as some of us did) and all those things could do was make phone calls!

A reader of The Retroist recently purchases an 80s-era cell phone for his classic car. Inside the phone case was a cell phone plan and WOW were the prices outrageous.

As The Retroist explains…

As you will see, what we see as complexity in our phone plans, is nothing compared the menu of choice you had back in the eighties (I think late eighties). If you were to pick any of the plan that included minutes, they are all local and at $99.99 you are still only getting 360 of those local minutes. That doesn’t even include the $30 activation fee and what I assume are a bunch of taxes, plus whatever the phone guy is going to charge you to hook this up in your car. It makes today’s phones look simple and downright affordable by comparison. I wonder if in 30 years, people will look back at how much we pay for what we get and laugh at the simplicity of our current phones and the limitation of our phone plans? (No Mars texting included??? That is sooo shazbot!)

Here are pics of the pricey plans. 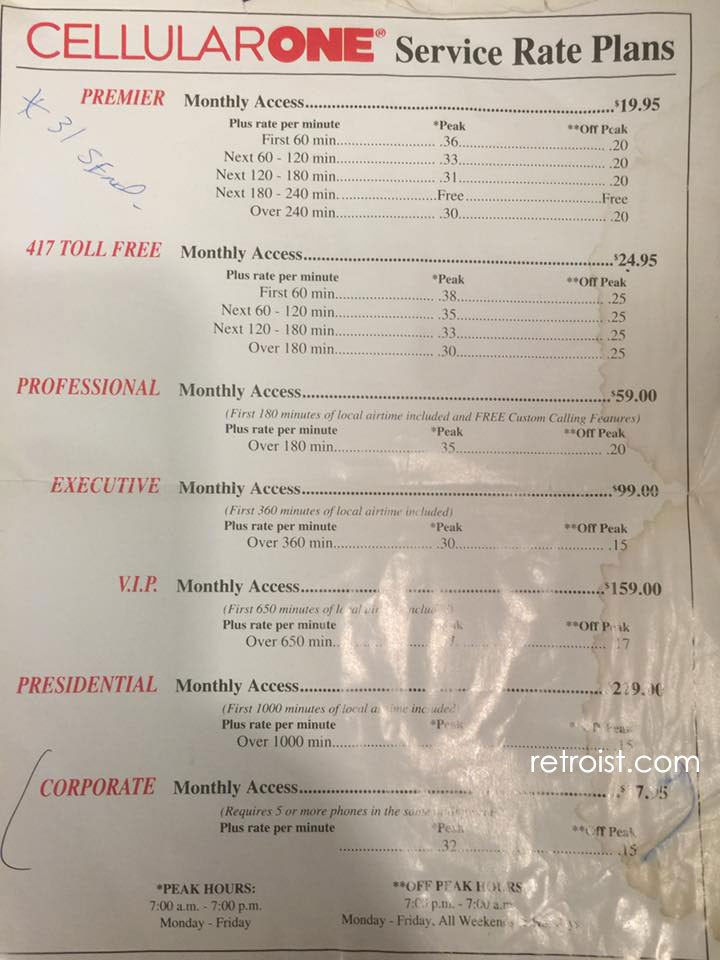 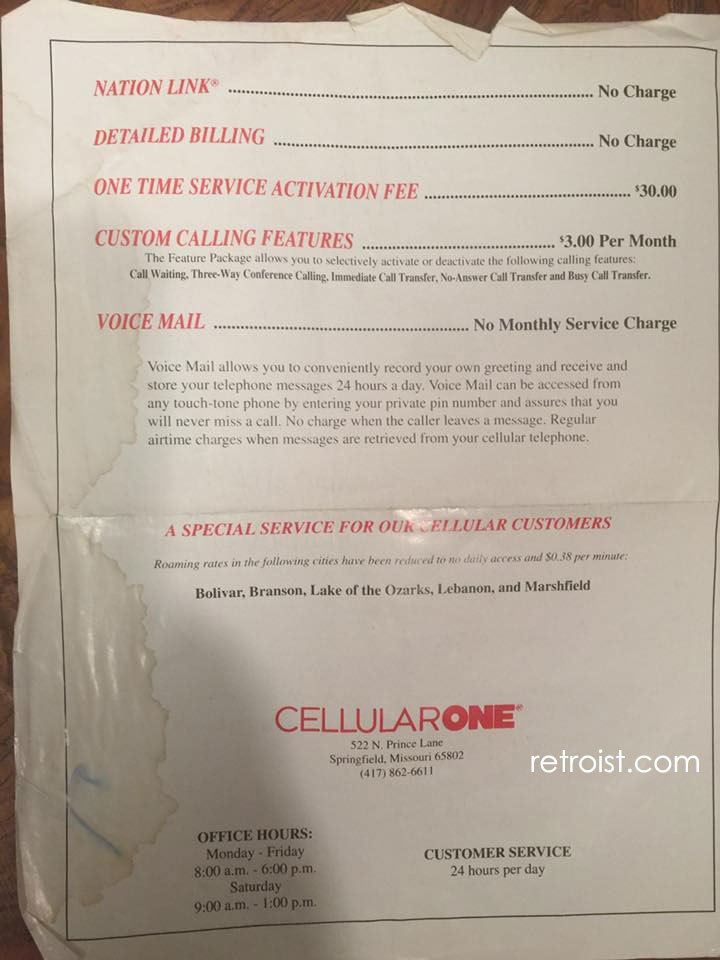