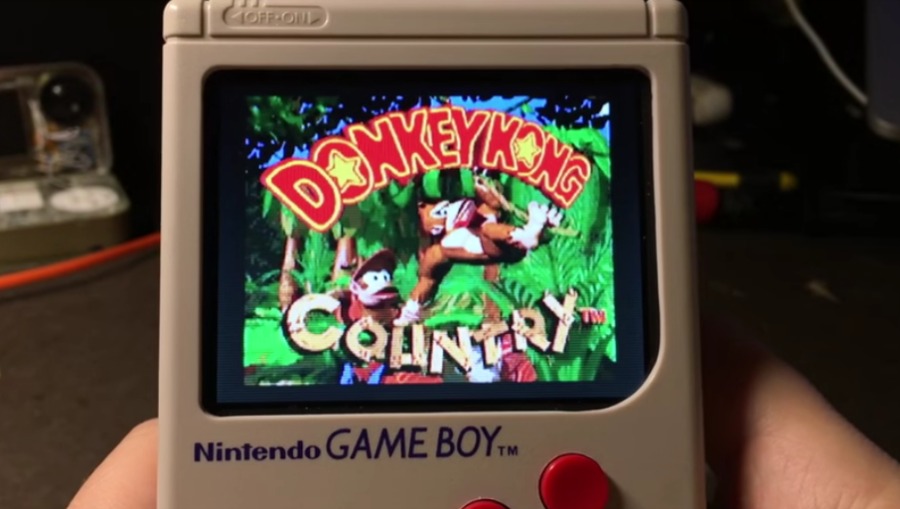 “A modder named Wermy has turned his original Game Boy shell into an emulating machine,” according to Nerdist.

Some of the new features on the modified device include, color display, left and right buttons on the back of the device, a rechargeable, USB port and even an HDMI adapter for playing your games on a larger screen.

Towards the end of Wemry’s YouTube video explaining the system, he shows off his working device by playing a little Donkey Kong. It just goes to show you just how intelligent and resourceful you can be with an old system. You can check out the full video below.