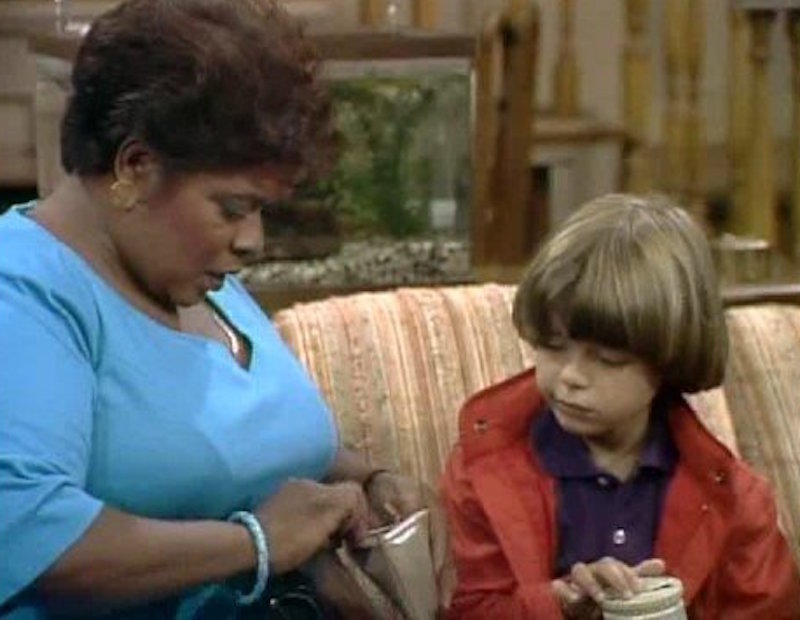 We like to make you feel old. That’s why we’re bringing it to your attention that it is little Joey Donovan’s 40th birthday today.

Hopefully you’re not too old to remember Joey Lawrence as Joey Donovan from season’s 3-6 of the classic sitcom Gimme A Break!, his first acting role that he landed when he was just seven years old.

Lawrence would go on to be the voice of Oliver in Disney’s 1988 Oliver & Company as well as to be a sitcom king, appearing in sitcom hits nearly every decade.

In the 1990s, he starred in both Blossom and Brotherly Love. In the 2010, he starred in Melissa & Joey, a sitcom that enjoyed four seasons and just wrapped last year. According to Lawrence’s Twitter account, he seems to be busy scouting out the next venture; he recently posted a smiling selfie after pitching a show to MTV.

Angels hope ur all having a great day! I’m w/ my development partner&best bud Dave wags!Just pitched a show to MTV🙏 pic.twitter.com/ZEjmg5ChqS

In other words, now 40-year-old Lawrence is an example of a successful child actor. Would you have guessed that when first met him as a six-year-old con artist on Gimme A Break!?