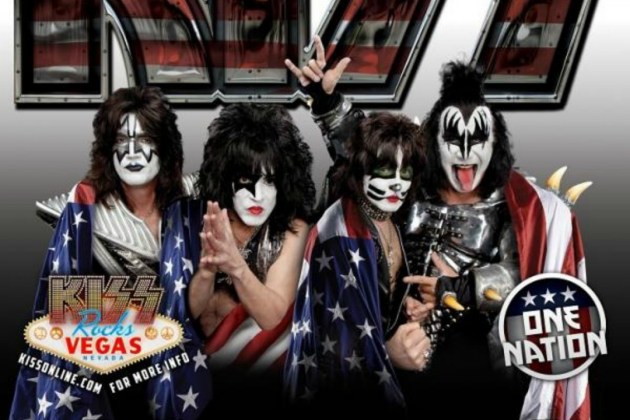 Kiss has said farewell to fans roughly 72 different times only to come back again a few years later. The band hasn’t said “goodbye” for a while but they also haven’t hit the road in some time. Well, the face-painted foursome is back and hitting the road this summer.

Dubbed the Freedom to Rock Tour, this summer’s shows begin July 7 in Boise, and although the final date on the calendar currently has the band wrapping up in Huntington, W.V., on Sept. 10, they’ve promised to expand their itinerary over the coming weeks. Caleb Johnson has been booked as the tour’s opening act during its first month, with Dead Daisies taking over as of the Aug. 10 show.

To celebrate the Kiss 2016 summer tour, here are some classic tour posters from years past. 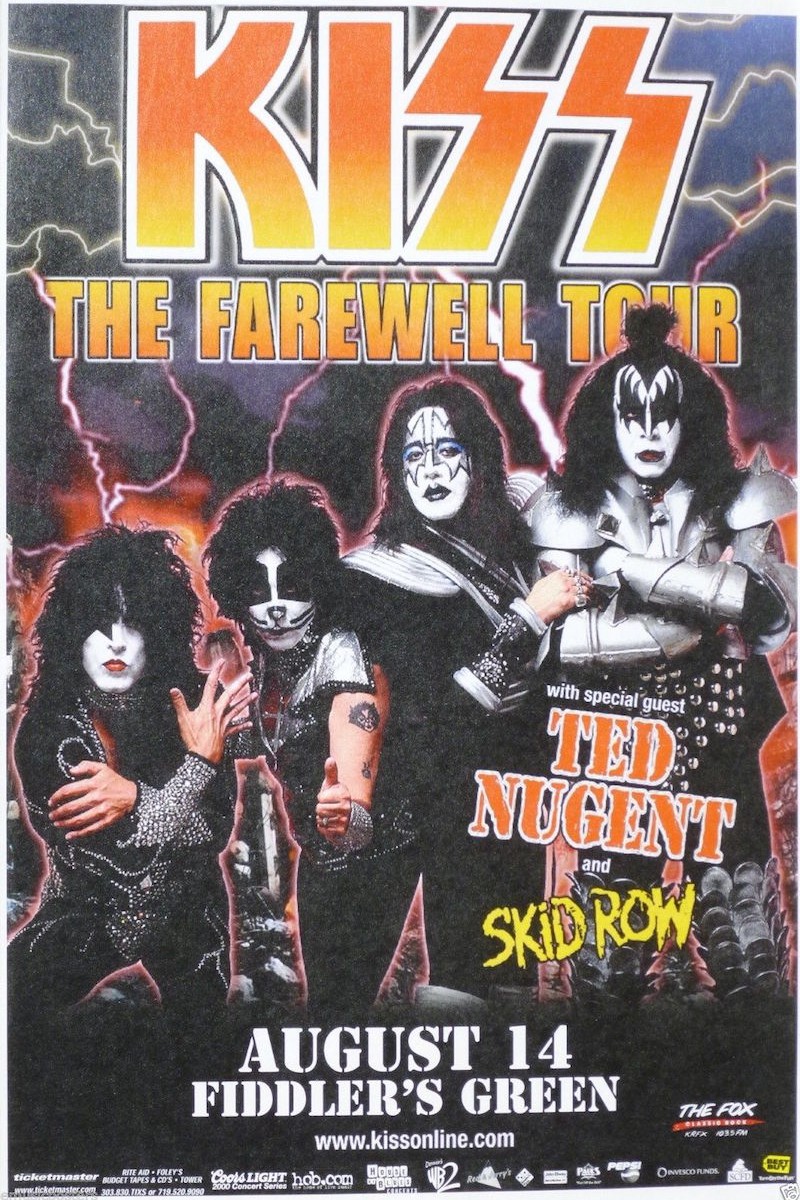 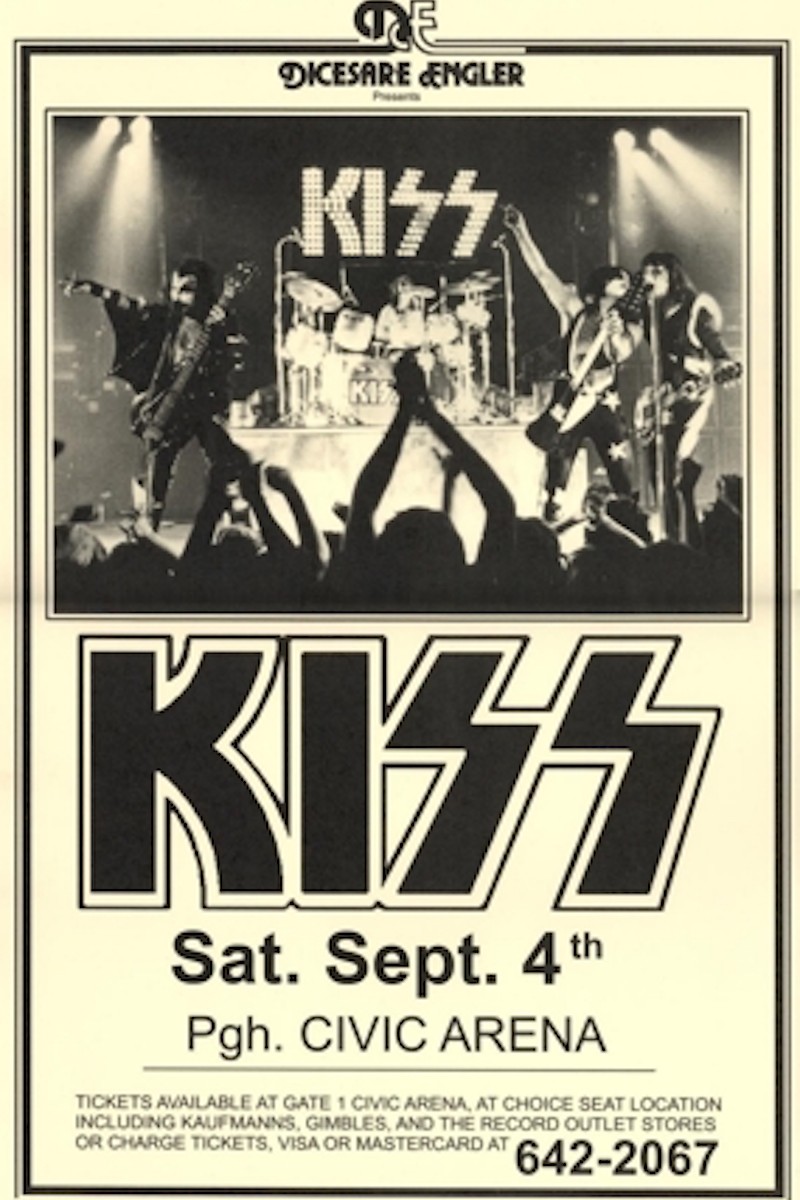 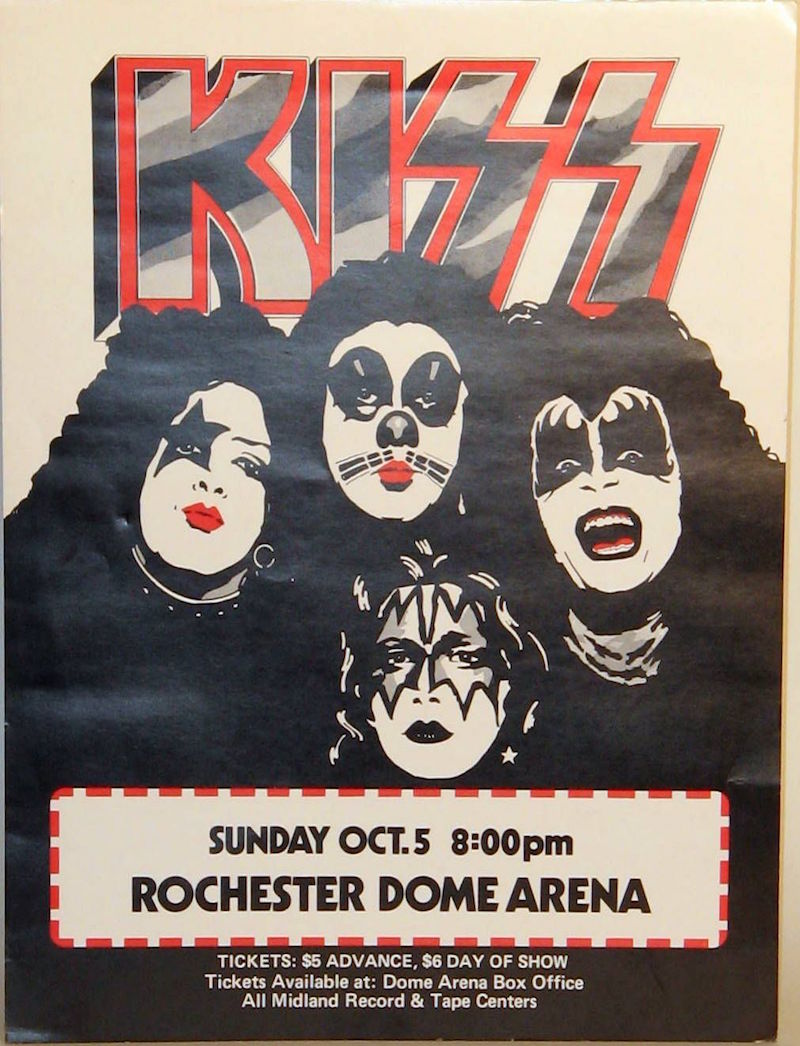 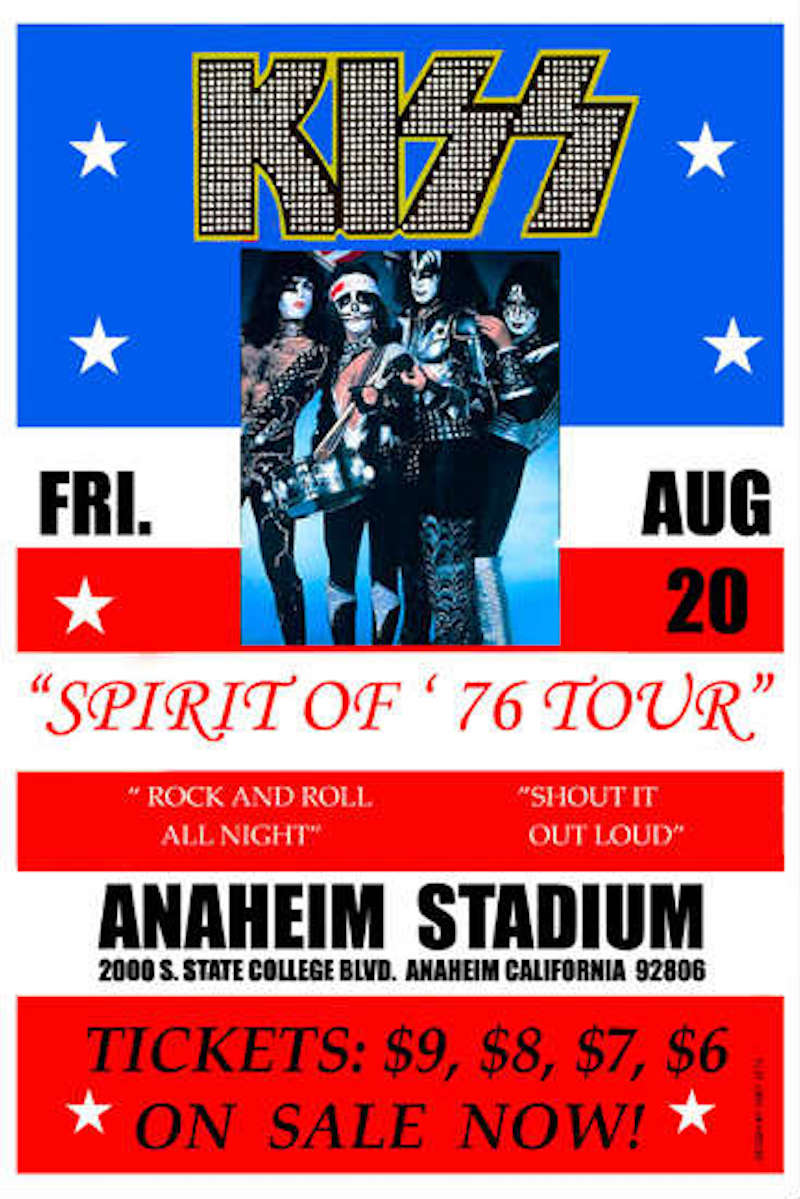 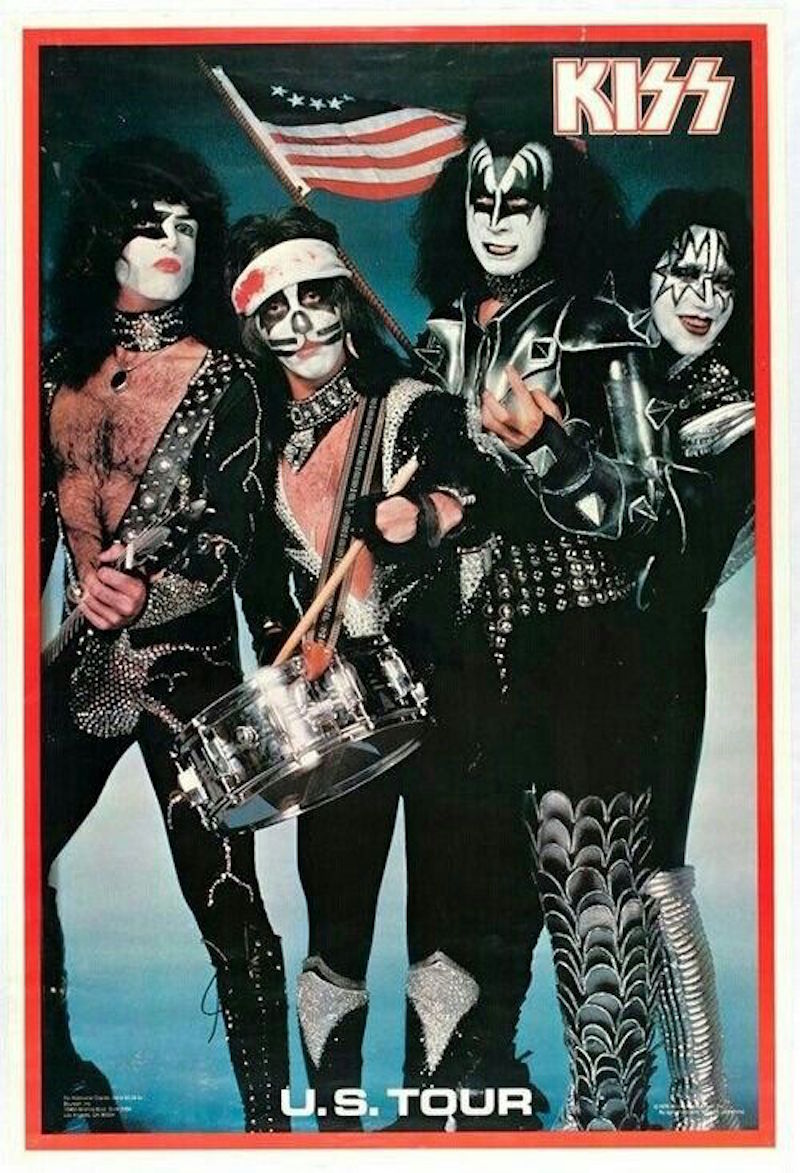 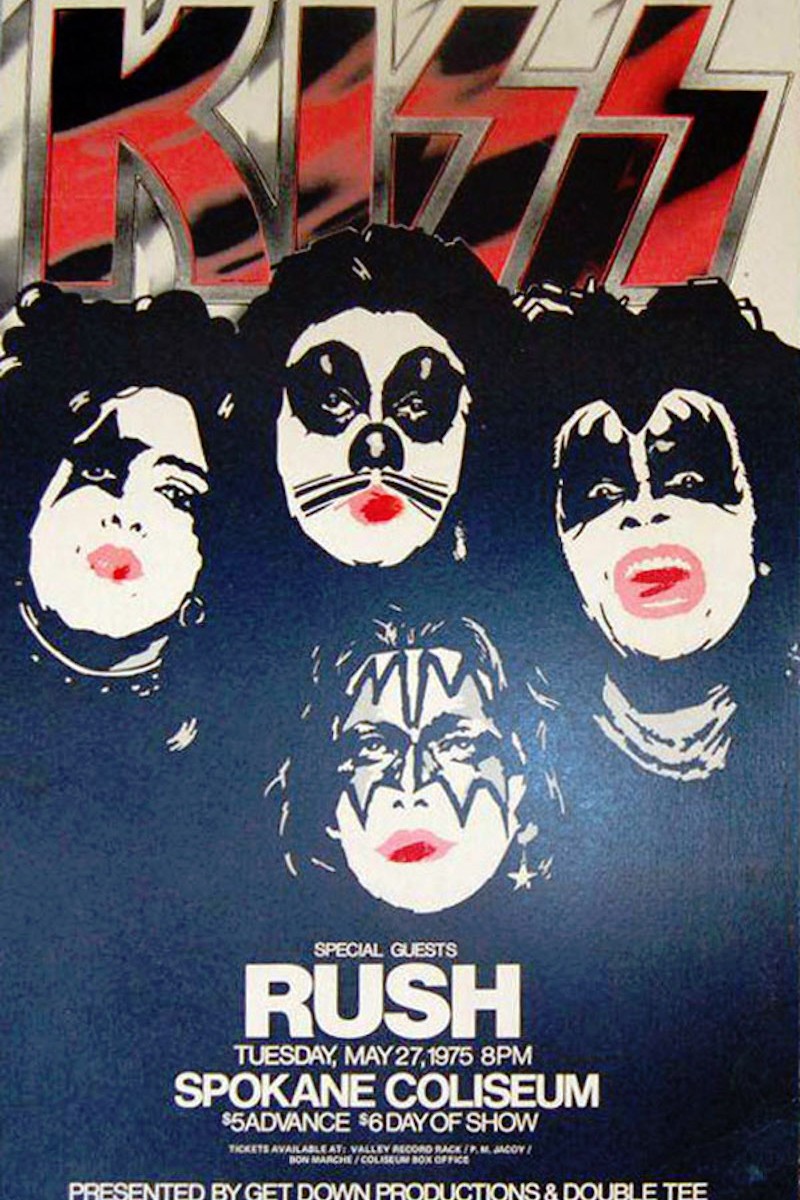 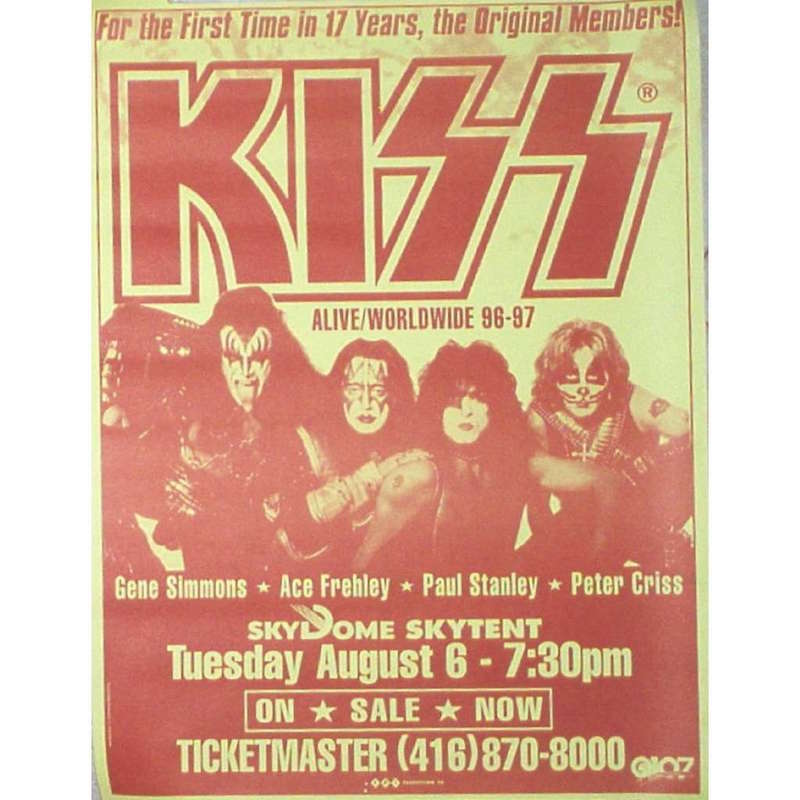 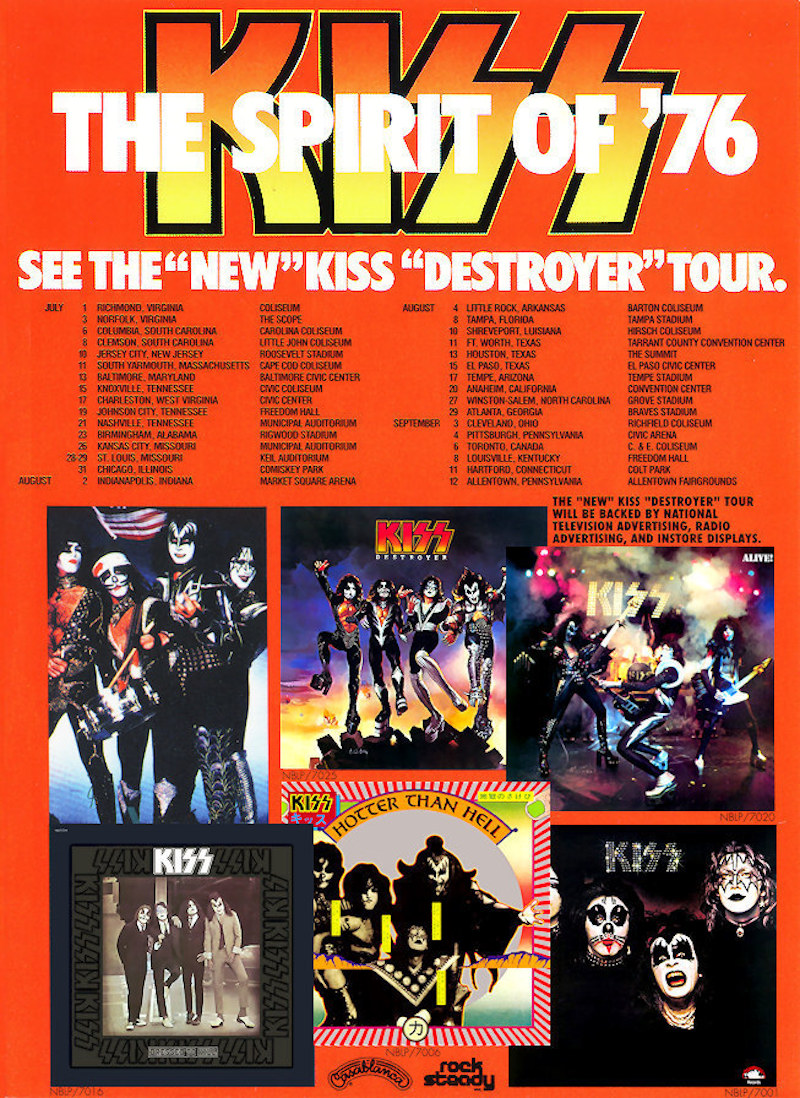 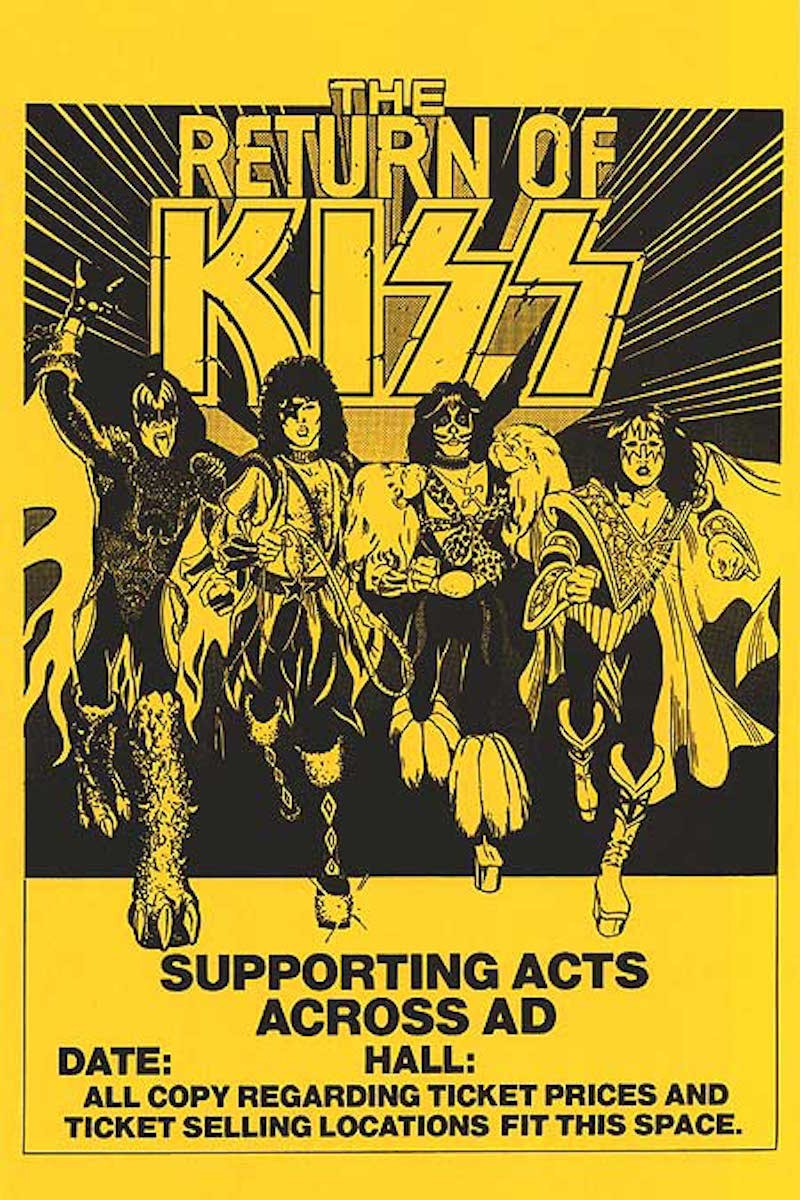 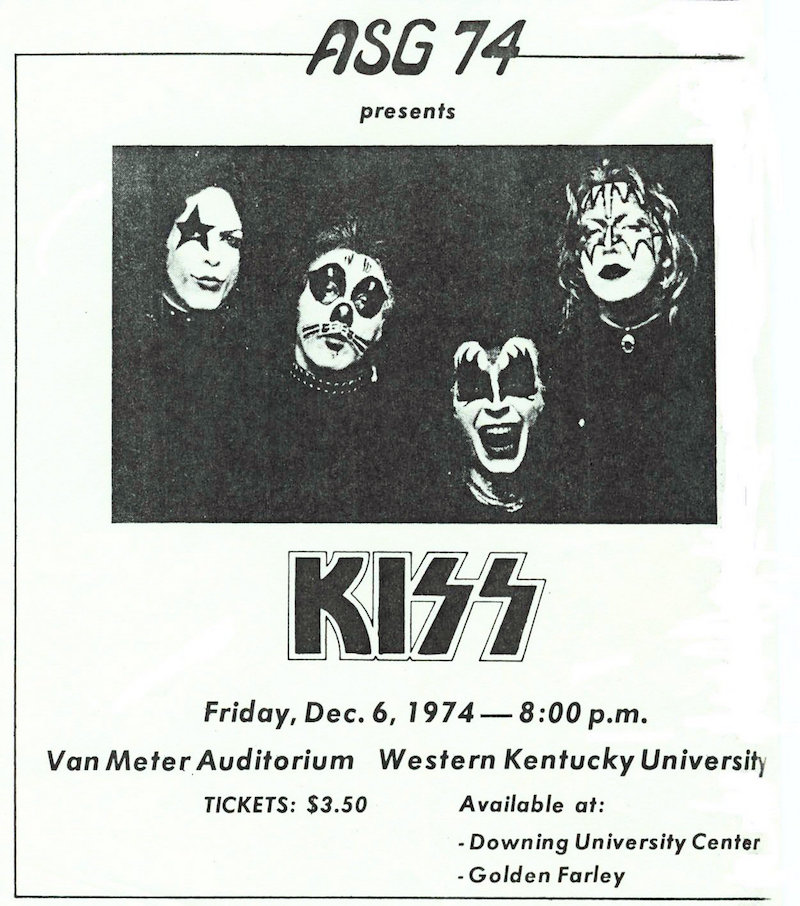