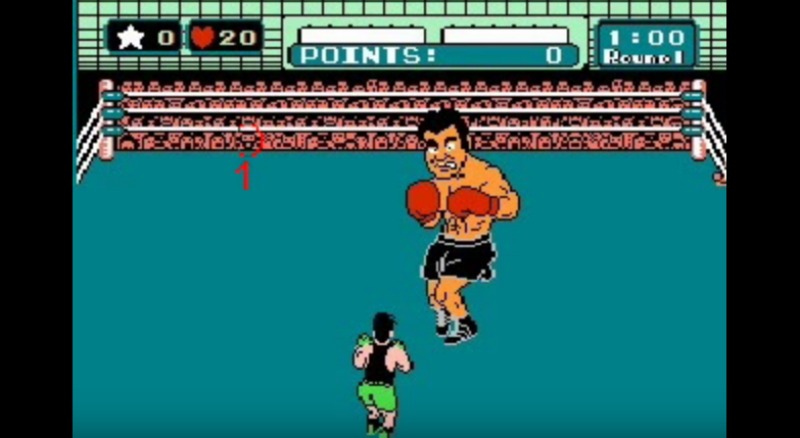 Mike Tyson’s Punch-Out!! was an instant hit for NES. Now 29 years after the game’s initial release, gamers are continuing to discover easter eggs within the game. Some of them are pretty difficult to spot and it’s pretty incredible that they are even noticed.

“As Redditor midwesternhousewives discovered, there is a visual cue among the spectators in the second Piston Honda fight, which tells the player when to throw a punch that knocks Honda out with one blow,” reported Polygon.

“A one-punch KO of Honda has been known for years, though gamers were left to guess exactly when that window is open during his special attack. Now it’s clear; just watch the bearded guy on the front row, about seven over from the left.”

In the video, the gamer cues to the bearded guy ducking, at which point you deliver your one punch to knock out your opponent in Mike Tyson’s Punch-Out!!. It’s pretty small and very immediate but it’s still an impressive little easter egg. You can check out the new easter egg in the video below.