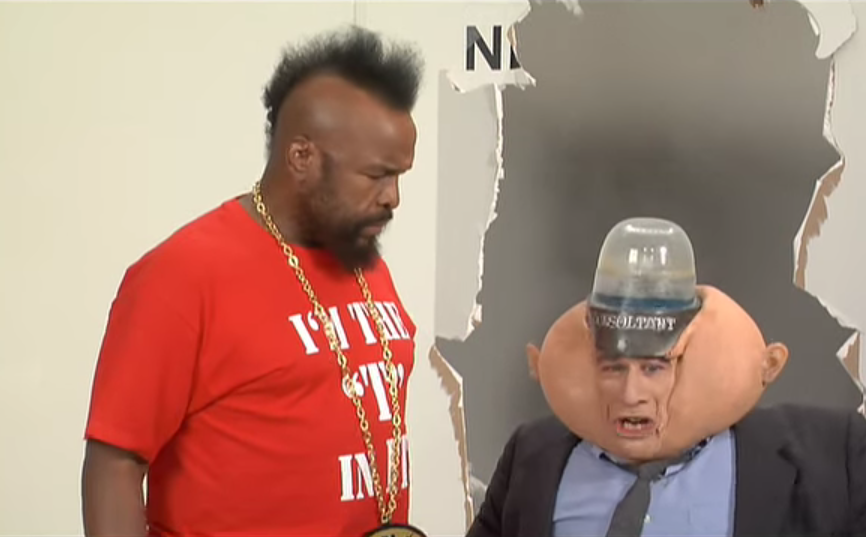 The fact that Mr. T, a relic of the 80s, is still a part of pop culture in 2016 in amazing. Nothing against T, he seems like an incredibly nice guy but nostalgia for one person or era comes and goes. Mr. T has been consistently working for over three decades.

The place Mr. T pops up most frequently is in commercials. In fact, he’s in a new campaign for Fairfield Inn.

Mr. T the pitchman might never fade away, even if the gold on his necklaces does. Here are the weirdest commercials featuring The A-Team alum.

Mr. T for World of Warcraft