This Is What Spring Break Looked Like In The 1980s

Home » This Is What Spring Break Looked Like In The 1980s 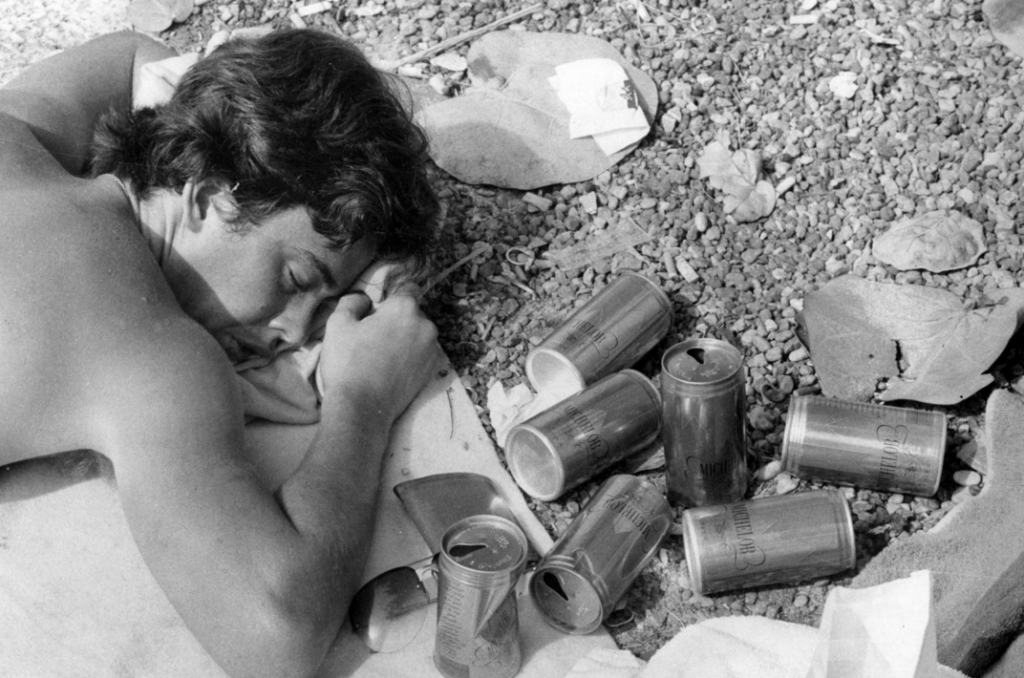 The interview with Alan Hunter last week about the early days of MTV Spring Break has the yearly pilgrimage to warmer climates swimming around our heads. Now these photos have us screaming “I WANT TO GO TO THERE, NOW!”

The photos below showcase the era of Spring Break in the 1980s, when the party was just getting started as it were. Mostly from Daytona beach and Fort Lauderdale, these show a party scene that seems alien, the kind of en masse binge-drinking you could have before the intervention of social media. See the gallery below for quality nostalgia of tiny swimsuits, big hair and and most likely a shit load of cocaine.

Here’s just a few photos they collected from the 1980s debauchery going down on Spring Break. 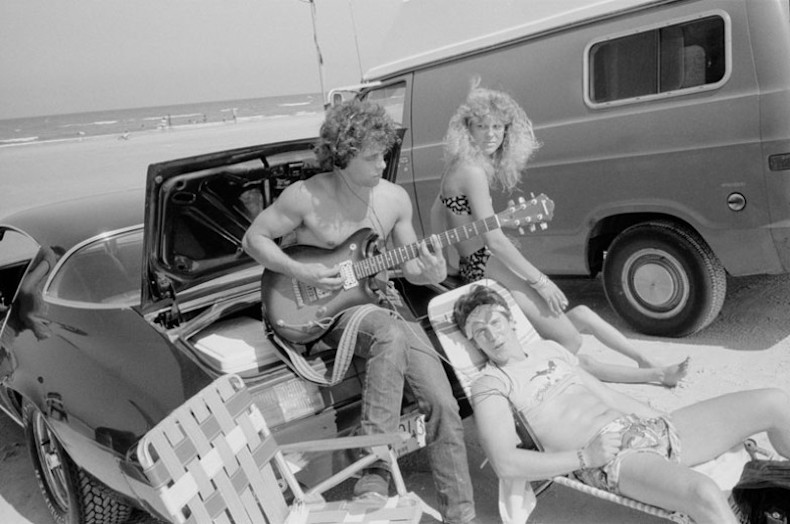 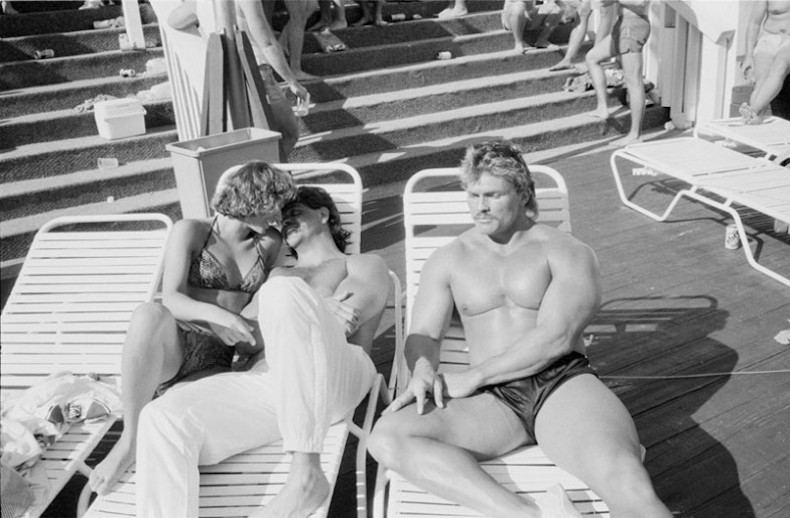 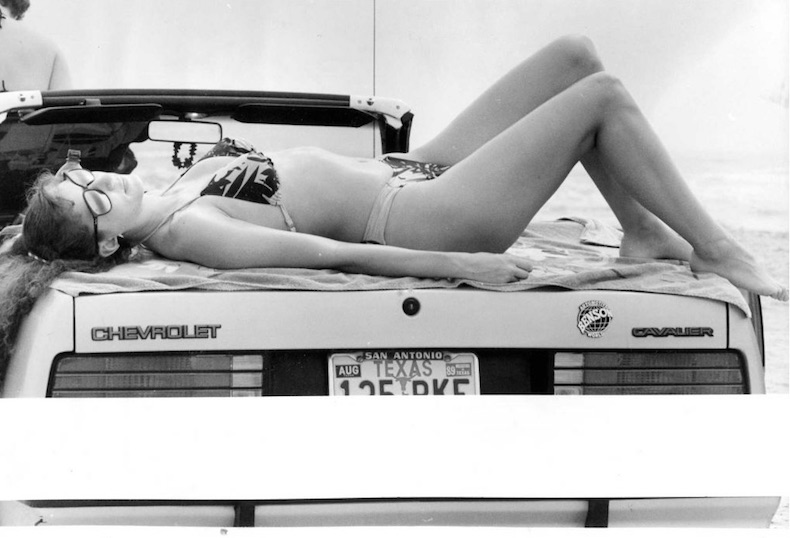 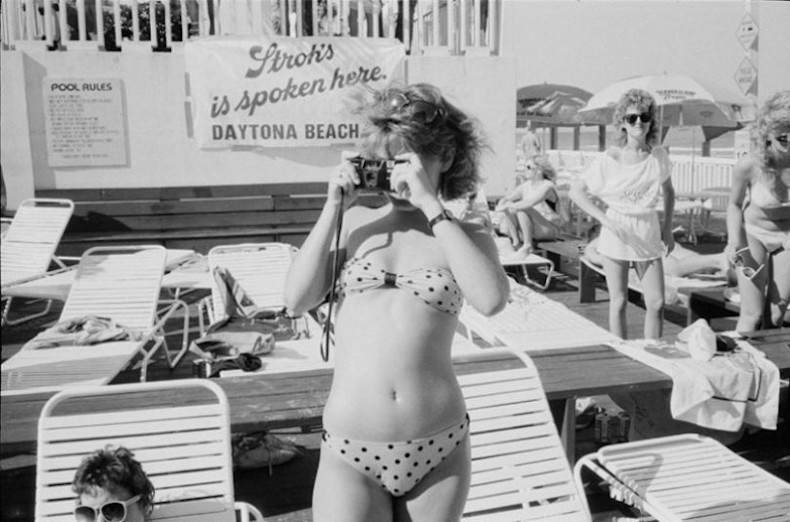 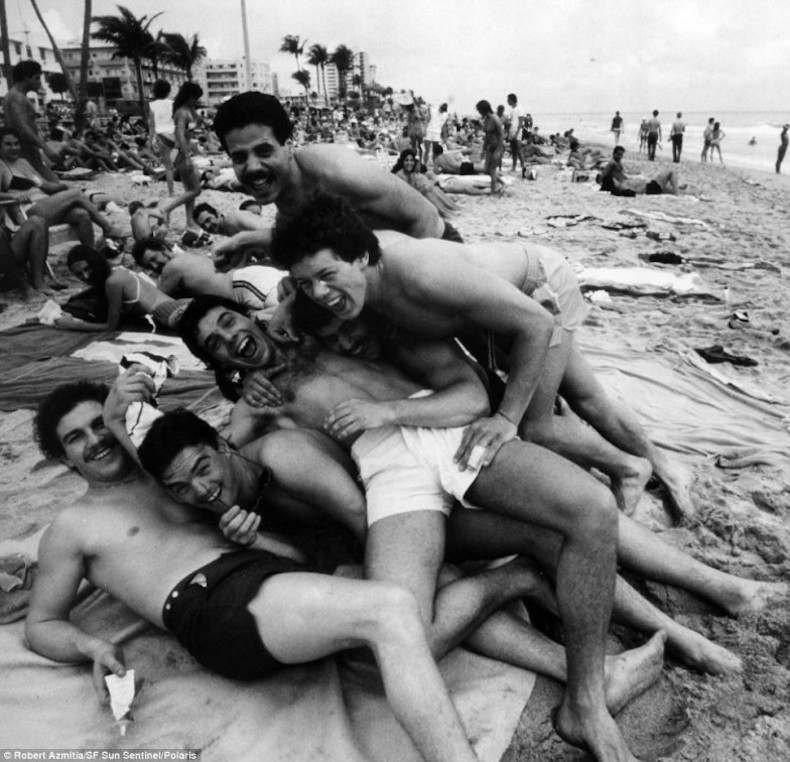 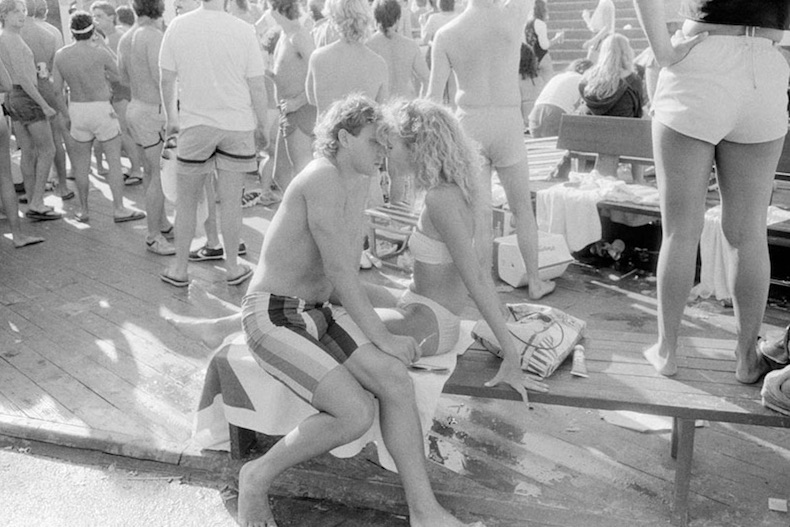 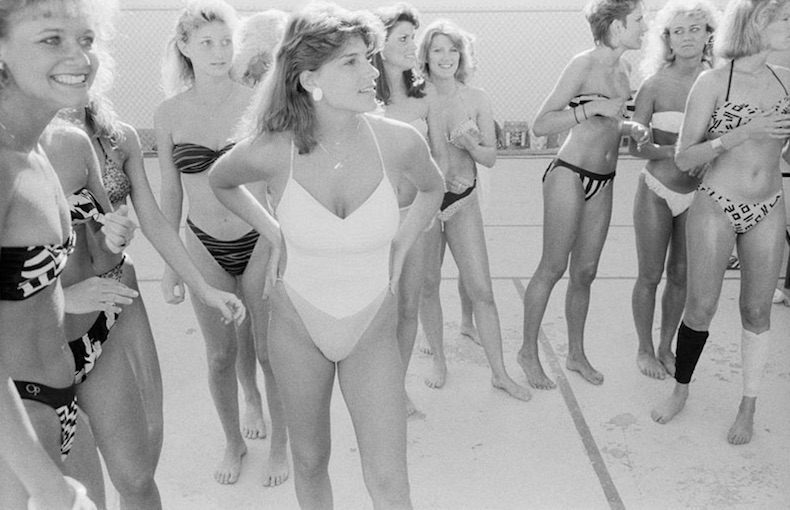