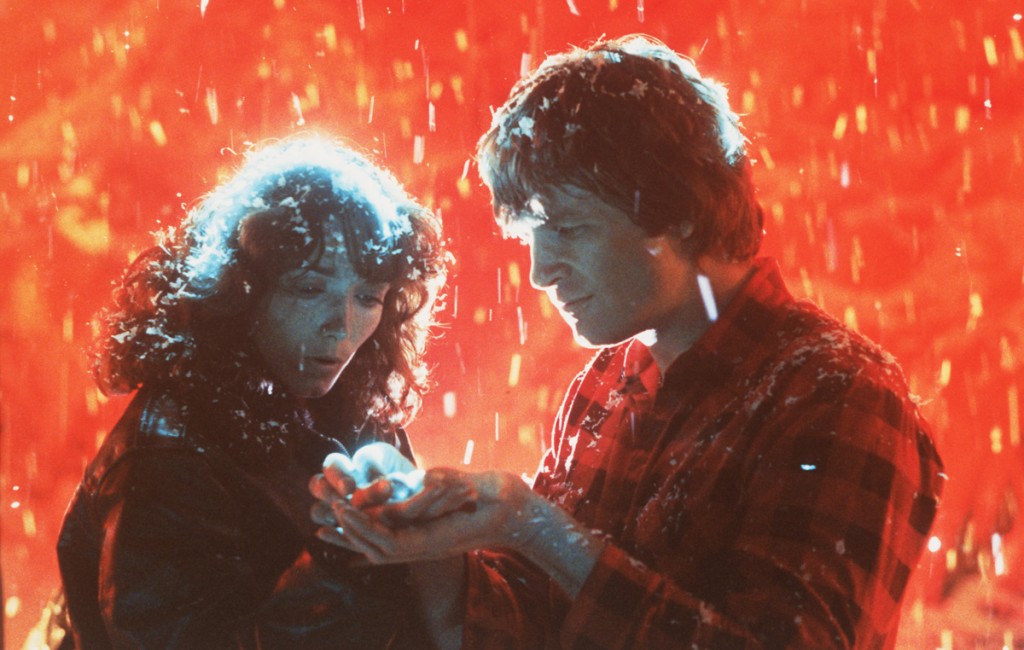 John Carpenter’s 1984 sci-fi flick “Starman” is the latest one of his films slated to get a modern reboot, this time to be directed by Night at the Museum’s Shawn Levy and produced by none-other-than Michael Douglas.

Though Levy is new to the film and therefore will bring a fresh perspective to the reboot, Douglas helped produce the 1984 version and will likely be there to try and not disappoint Carpenter (see: Carpenter’s reaction to The Rock’s proposed remake of Big Trouble in China).

For those unfamiliar, Starman is a science fiction romance about an alien humanoid who takes up an invitation to head towards Earth.

It is the only film made by John Carpenter to ever receive an Academy Award nod; Jeff Bridges was nominated for the Academy Award for Best Actor for his role in Starman that year.

The original film starred Jeff Bridges and Karen Allen, but Sony has yet to release details about casting or a potential release date.