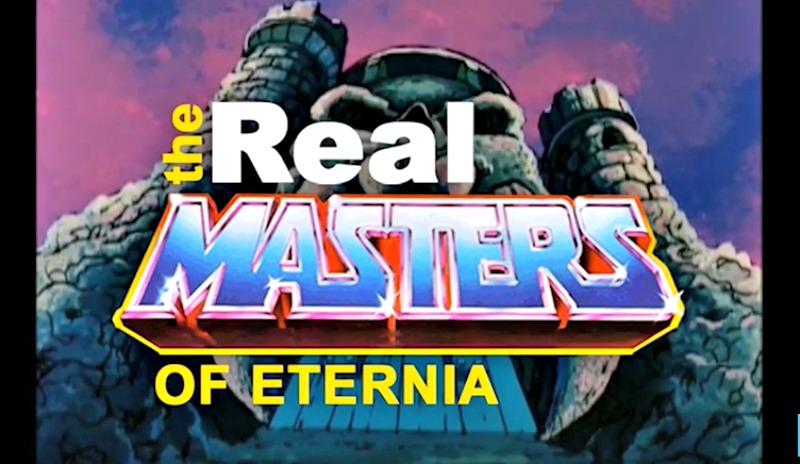 With all of “The Real Housewives“ spin-offs online it’s hard to think that He-Man, one of the classic 80s cartoons, would be able to compete. Well, in The Real Masters of Eternia, a video cut by DreamWorksTV, He-Man happens to take on the reality television world. It’s a He-Man reality show we never saw coming.

“Evil Wizard Moustache Wax” and “Keyboard Battle Cat” are particular highlights, though I expect Dreamworks could have a field day using Orko and various evil henchmen to edit a Jackass spoof together,” comment Nerdist.

The show takes on a bit of a Real World tone by having all of the characters move into Castle Grayskull. An argument over cleaning occurs and everything continues to go downhill. The cut manages to incorporate some of the modern day advancements in social media such as Instagram.

“Prince Adam, is the seemingly worry and careless prince of the planet Eternia, but he really is He-Man, ‘The Most Powerful Man in the Universe’ and brave champion of Eternia, He-Man battles Skeletor and the forces of evil to bring peace to the universe along with his trusty companion Battle Cat and The Masters of the Universe.” – Comic Vine