When we think about WWE superstars of today v.s. those of the 80s, it’s hard to think of just how many of them have come and go. So, being that the 80s is considered as the golden era of wrestling, we compiled our list of the 10 Best WWE Superstars of the 80s.

It’s really hard to group these memorable names in a top 10 list because there were some many incredible acts, however, these ones really exemplified what it was to have the perfect personality of a wrestler.

Check out our 10 Best WWE Superstars of the 80s and let us know what your personal top 10 would look like.

Bam Bam Bigelow was filled with attitude and grit. He was a super intense wrestler and who could forget those insane flamed-out outfits. 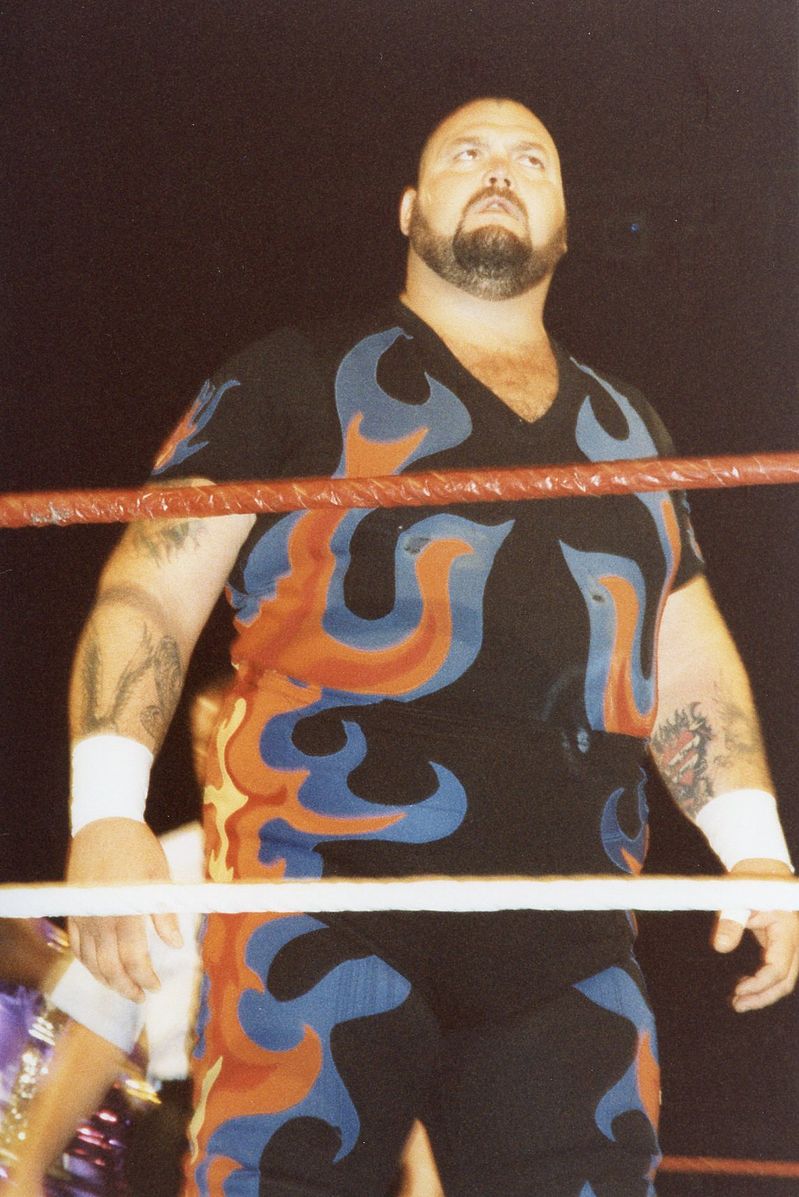 Big Van Vader was another one of those gritty big men with a mean streak and a half. He had one heck of a presence in the ring and could hold his own with almost anyone. 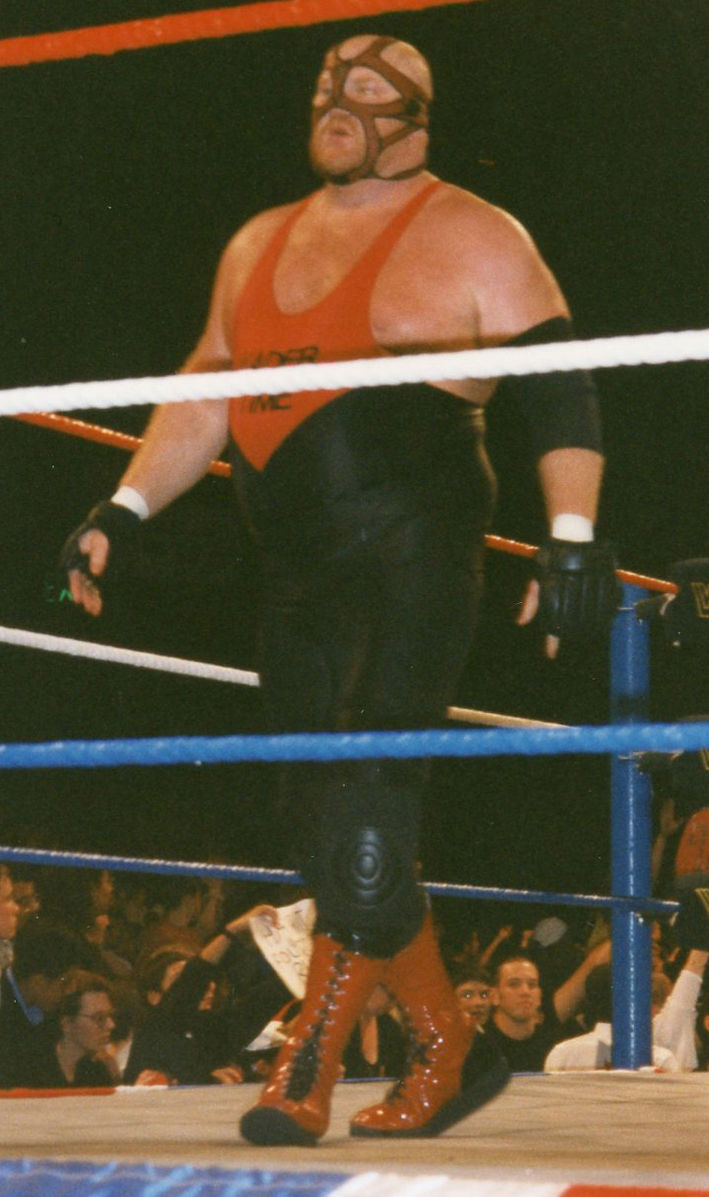 Before The Big Show, there was Andre The Giant. Andre was larger than life and as he towered over his opponents you got the feeling he was almost invincible. He was truly one of the greatest WWE superstars of the 80s. 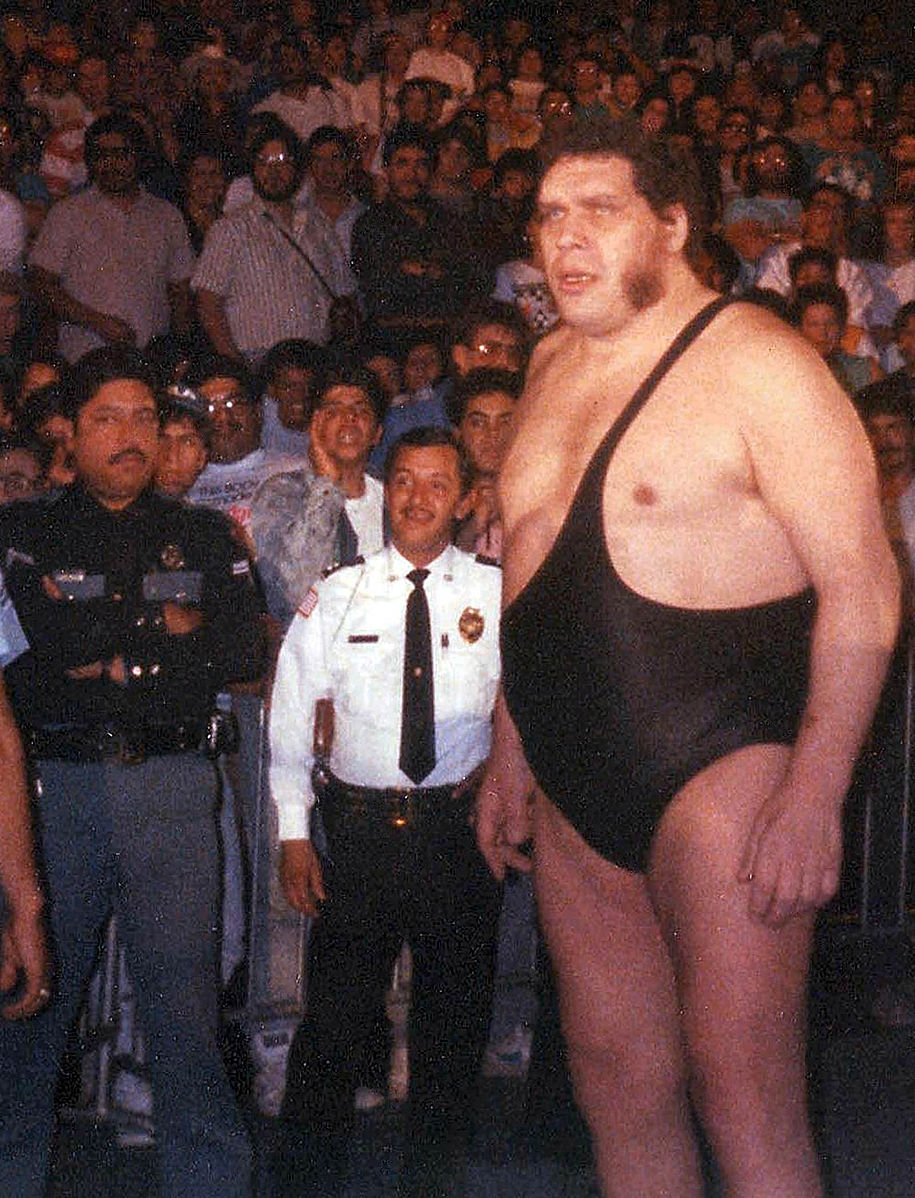 When it came to talkers and personalities, Rowdy Roddy Piper was one of the biggest there was. His loud mouth and “I’ll fight anyone” attitude earned him a ton of respect and a ton of fame. 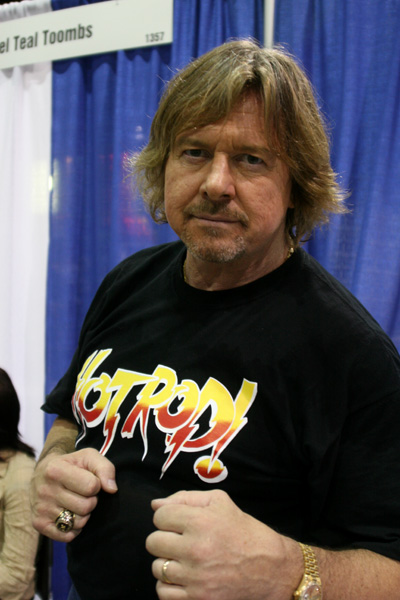 Ricky “The Dragon” Steamboat knew how to make an entrance to the ring. The high-flying acrobatics in the ring also added to his flare making him a must-have on this list. 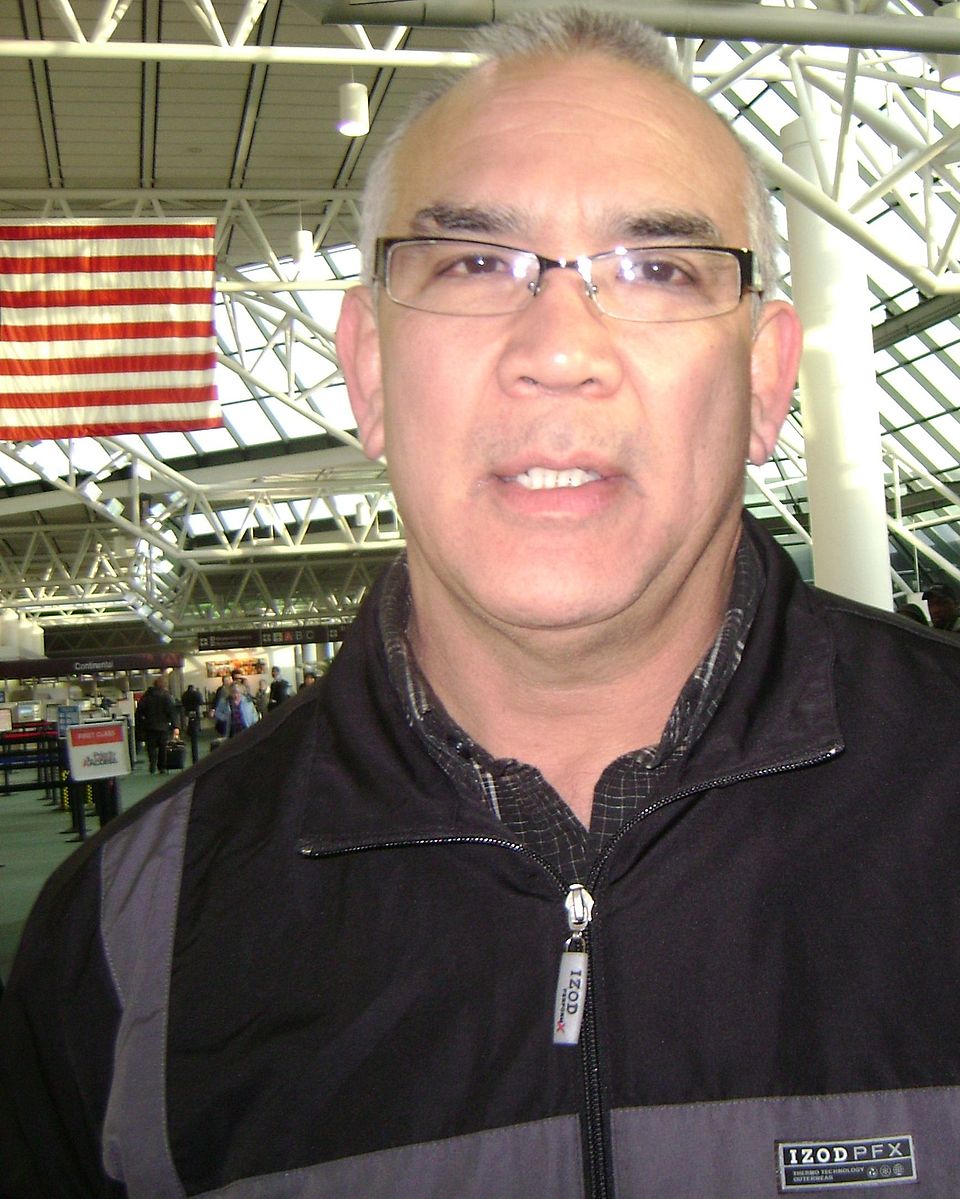 Speaking of high-flyers, Superfly Jimmy Snuka was a wrestler who exemplified what it mean to be a high-flyer. He was fearless inside of the ring and always had the fans chanting his name. 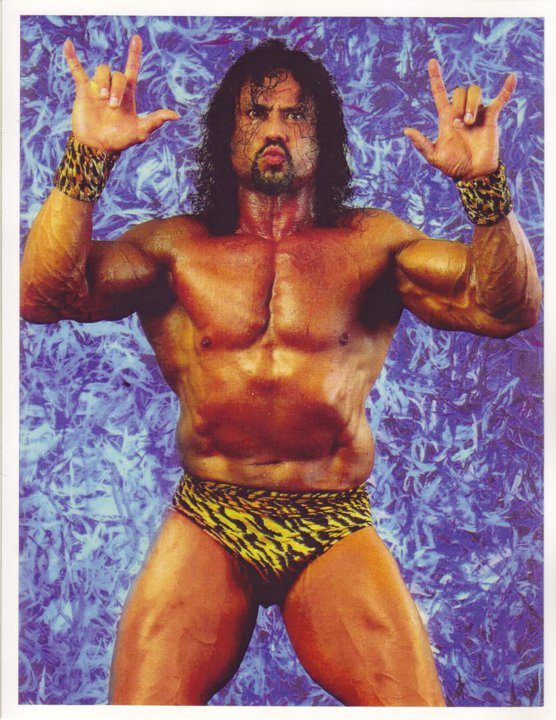 A little bit crazy, a whole lot entertaining and a classic performer. Ultimate Warrior was one of the most memorable stars of the wrestling entertainment in the 80s and he had the fan following to prove it. 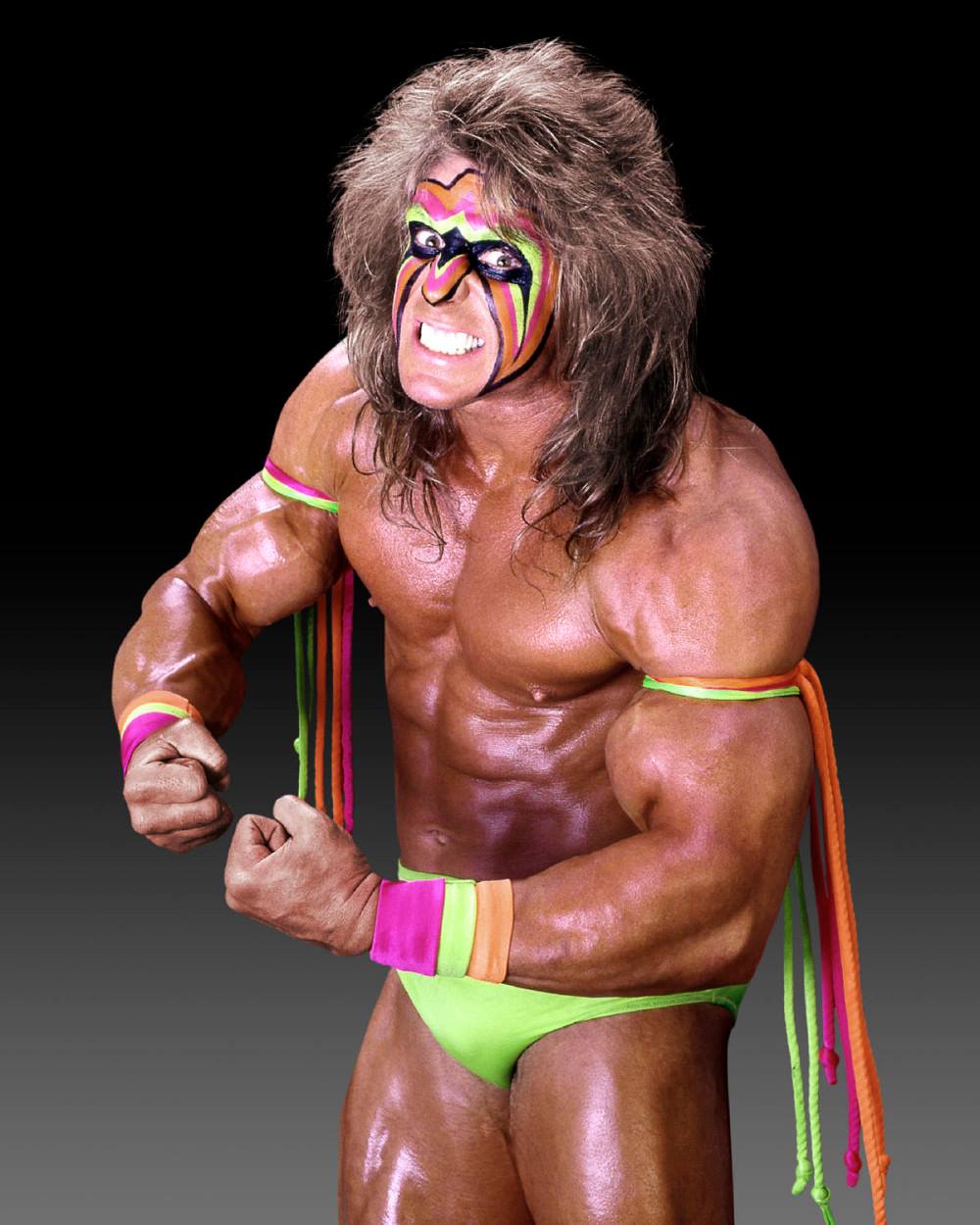 Wooooooo! There is no secret or any explanation necessary for Ric Flair’s existence on this list. Flair’s career continued long after his debut and his legendary status in the sport only grew. Don’t even pretend you didn’t try to put your siblings in a figure 4 leg lock. 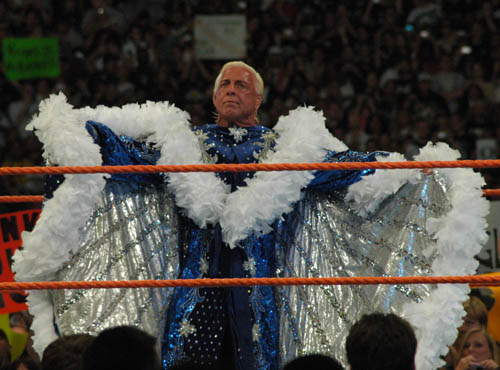 Oh YEEAHH! Macho Man Randy Savage was a household name because he was an awesome, eccentric and special kind of wrestler. He also did those awesome Slim Jim commercials that got you to snap into some beef jerky. 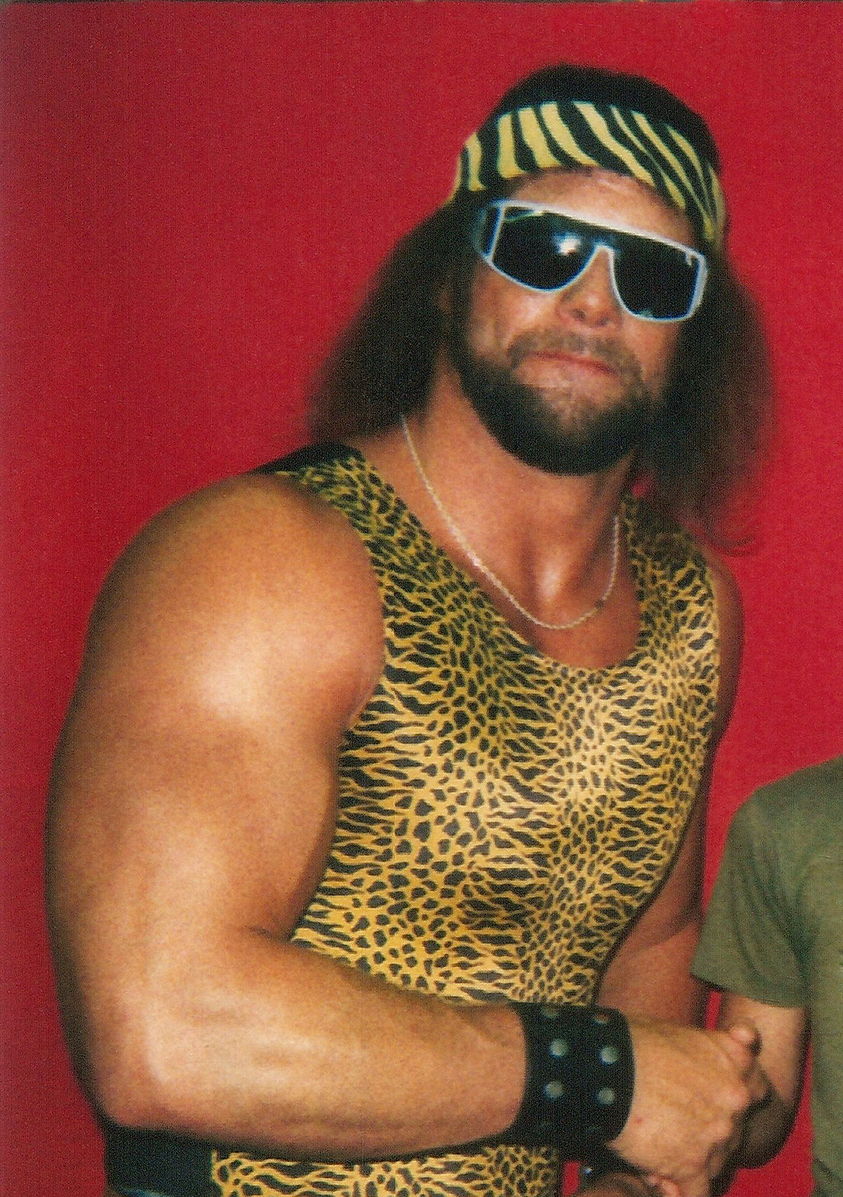 Hate him or love him brother, you got to admit that Hulk Hogan was and is still the largest face of wrestling entertainment. Though he recently had a public legal battle with Gawker, it doesn’t take away from his persona and accomplishments in the ring. 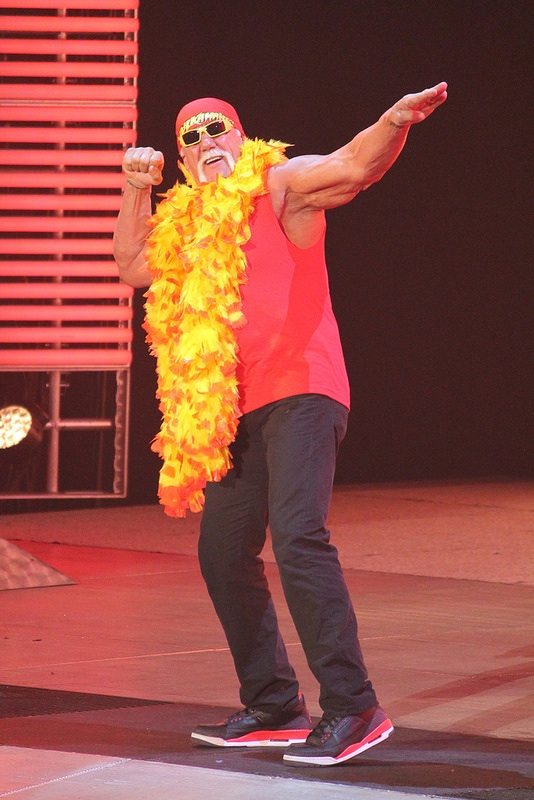