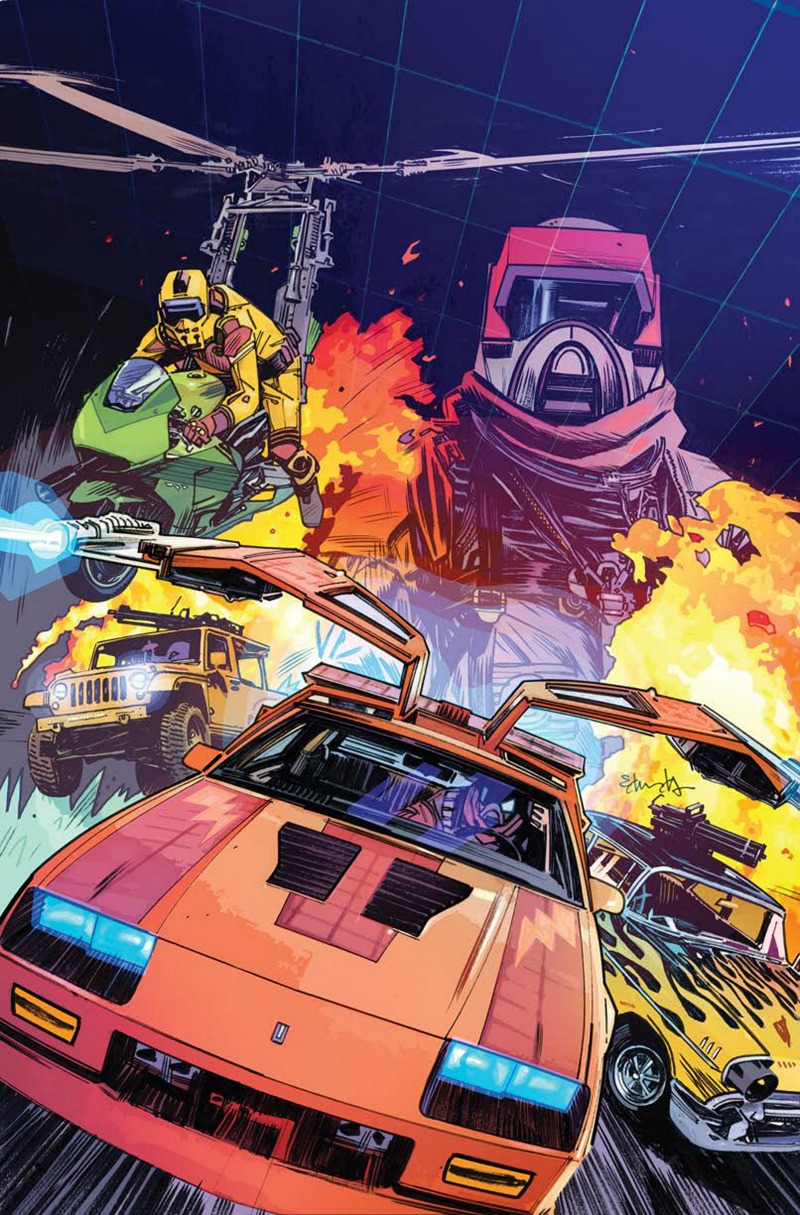 If you were a fan of the M.A.S.K. cartoon show in the 80s, you’re going to love this news. M.A.S.K. will return in the form of a comic book. While it’s a bit of a mask compared to the original version, having the classic back is going to make a lot of 80s cartoon fans happy.

“Any kid who rushed home to watch G.I. Joe and Transformers after school probably had M.A.S.K. on their TV and in their toy boxes, too,” according to KSDK.

“And this fall, superpowered masks and transforming vehicles are revving up pop culture again with a high-octane hero’s origin story. Writer Brandon Easton and artist Tony Vargas are putting aFast and Furious spin on the mid-1980s franchise with a newM.A.S.K. comic book debuting from IDW.”

The cartoon was pretty intricately done with some of the most futuristic ideas during the era. It was full of action and the model seems to seamlessly fit that of a comic book. The adaptation is schedule for fall 2016 so you might want to head over to your nearest comic book store to see if they will be getting copies.