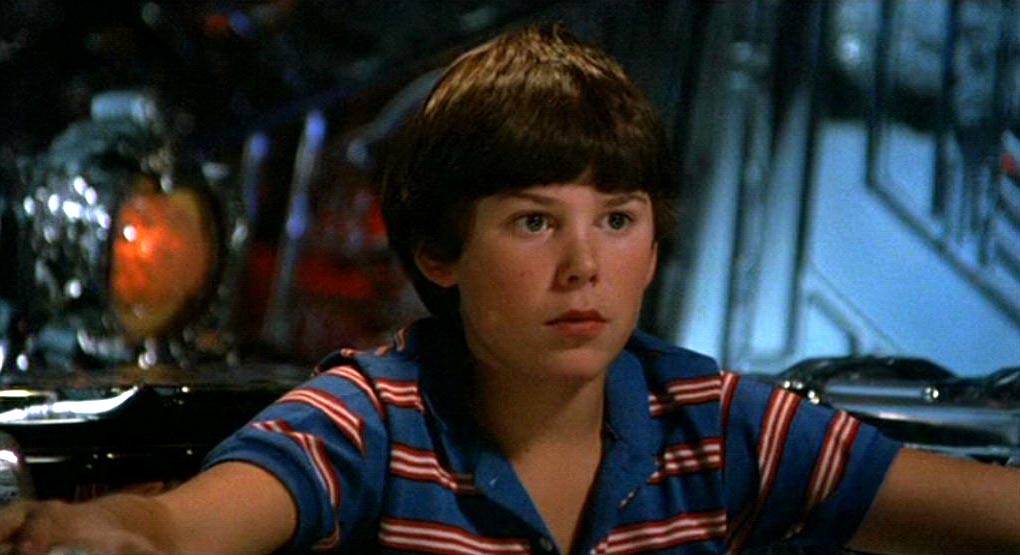 Sad news as another former child actor has fallen on hard times.

A former 1980s star, now living in the Sunshine Coast town of Gibsons in Vancouver, British Columbia, stands accused of committing a bank robbery in over the weekend.

Deleriyes Joe August Fisher is charged with robbery, disguising his face with the intent to commit an offence, flight from a peace officer and dangerous operation of a motor vehicle.

Cramer is currently in custody and his next court appearance is scheduled for Tuesday in North Vancouver. 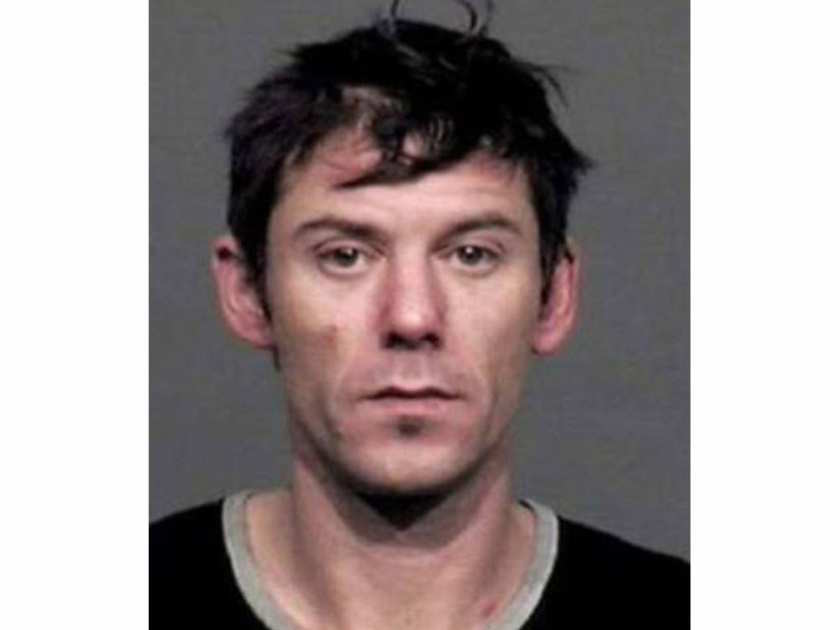