Learn ‘How to be Cool’ From An 80s Video Game Magazine 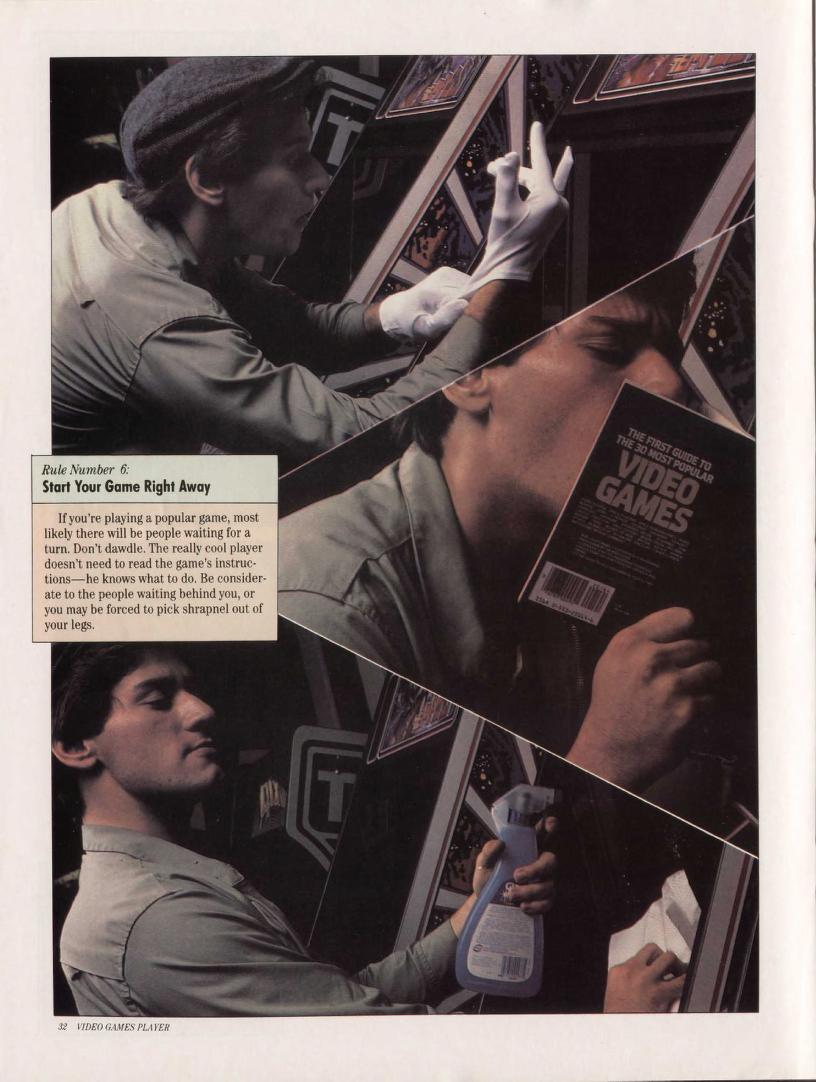 How to be Cool at a video game arcade? Is that something you really worried about in the 80s? Well, one 80s gaming magazine seems to think so.

In the 80s going to an arcade was far more than heading over to Dave and Busters for beers and games, much like it is today. Instead, video arcades were a place where you could possibly make a name for yourself within that particular realm.

It was all about high scores and ruling the joystick. One publication from the 80s called, Video Games Player Magazine felt so strongly about these arcades, they created a “How to be Cool” guide in one of their issues.

“Video Games Player was one of a glut of periodicals that came out during the early 1980s, trying to embrace the arcade boom and the burgeoning video game culture. The four-page photo article follows ‘Art Cater’ (‘arcader’ get it?) as he bumbles his way through a night at his local arcade.” 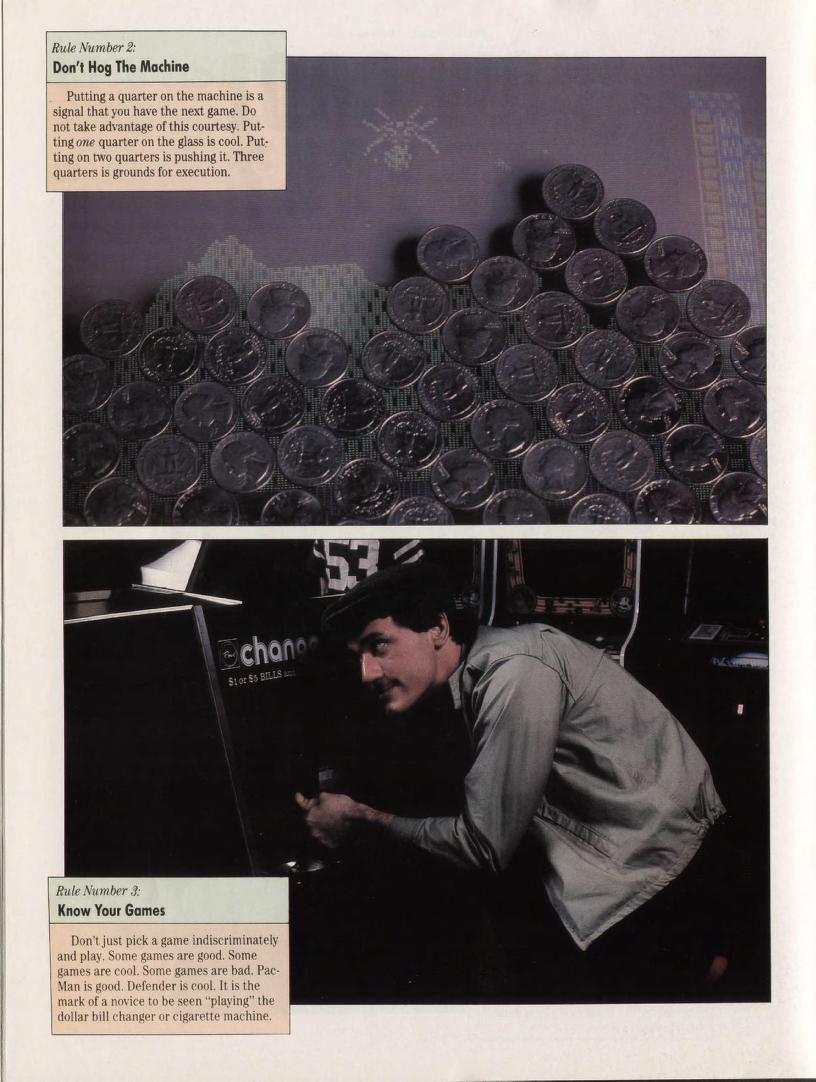 Some of the rules would be instant ways to earn points with your fellow gamers. Rule number six suggests not hogging the machine and if there is anything people hate it’s someone who continues to play a game they want to play for hours. Don’t be a jerk.

Learn “How to be Cool” From Video Games Player Magazine