Top Gun might be one of Tom Cruise’s most memorable performances early on in his career. For the 80s it was one of the best films and the New York Post recently outlined a couple of reasons why. However, they may have missed a big reason. 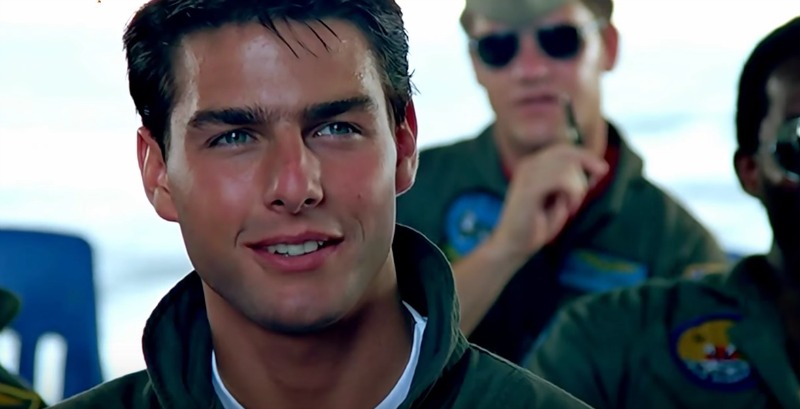 The first reason that the New York Post cited with the patriotism and celebration of the U.S.A., they followed it up with the quotable nature of the film and finished off with the leading man Tom Cruise.

“This was Cruise at his most charming — before Scientology, before he creeped out Katie Holmes, before he hopped around on Oprah’s couch,” commented Jay Fingers of the New York Post.

“Cruise’s portrayal of Maverick was magnetic in a way we hadn’t seen since ‘Risky Business.’ For that, he can be our wingman anytime.”

We agree with every single one of these points however, what contributed to a lot of classic 80s films was the soundtrack. Top Gun had one of the best movie soundtracks from the era. From Berlin’s “Take My Breathe Away” to Kenny Loggins’ “Highway To The Danger Zone,” Top Gun had us covered with memorable scenes made more memorable by the songs that played during them.