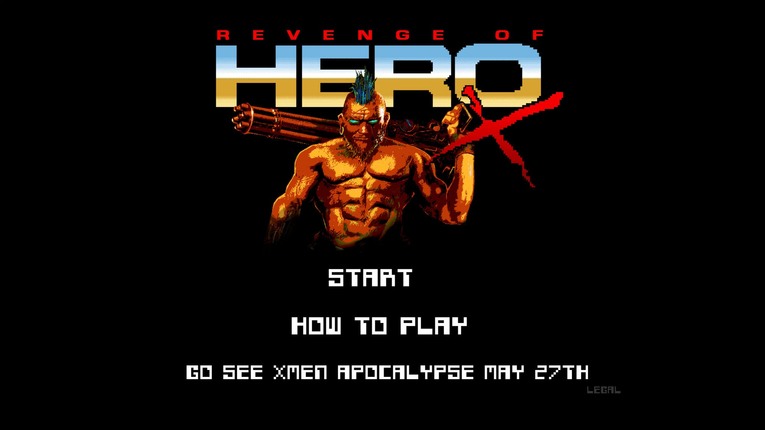 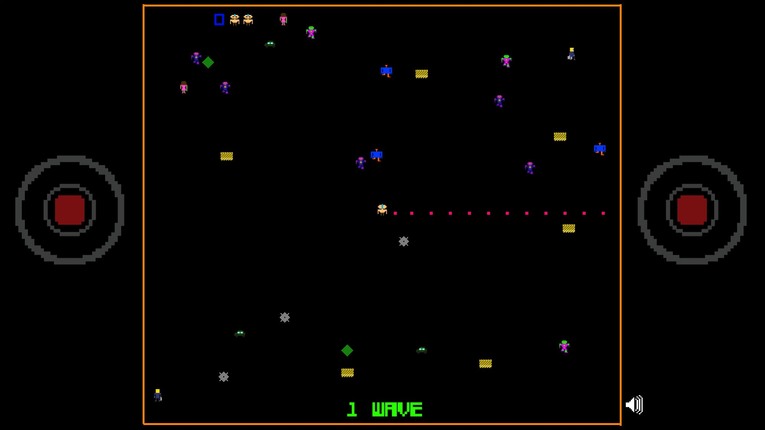 “In the movie, this version of 1983 is an America where humans and mutants co-exist,” according to IGN.

“The influence of mutants has now permeated pop culture, including arcade games!”

These games feature a full on Ataris style that is sure to give you a rush of nostalgia from the screenshots and trailers alone. Remember spending time in an arcade trying to reach your high score? Or maybe even playing on your own console at home?

Perhaps one of the most notable games from the grouping would have to be Revenge of Hero X as it resembles the make up of Asteroids for Atari. If you missed Asteroids, IGN has a playable version of the game in online format here.