Let’s be real there are plenty of films that were released in 1987 that simply changed the way we thought about films. There were films that touched your heart and others meant for the action junkie. We decided to take on the hard task of sharing 5 Awesome Films From 1987 in our slide show below. 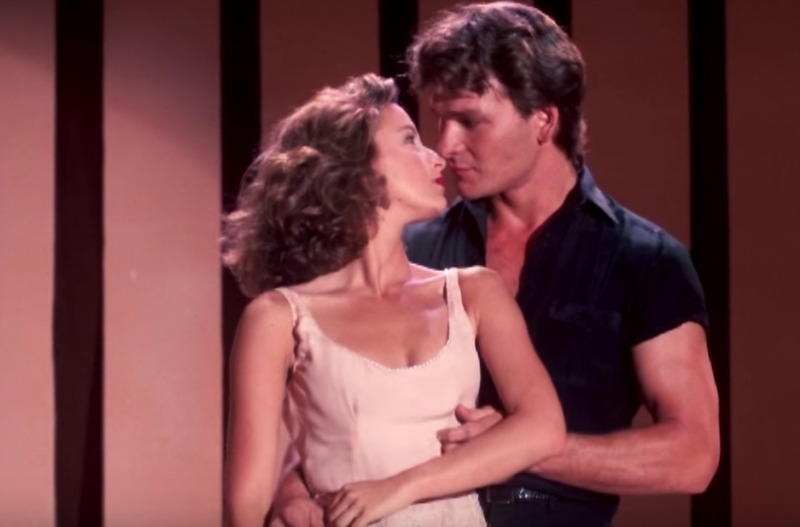 These films defined their particular genres. We were introduced to the robotic cop who still faced his own challenges with the public but still did what he could to protect them. A former governor of California was an action star before he ventured into a political career. He battled a ruthless alien who was in it for the hunt.

Our brief flashback Friday features a couple of films that you’ll probably sit down and enjoy this weekend after being reminded about them. We enjoyed the 80s, we love the 80s and you can check out our 5 Awesome Films From 1987 in the slideshow below. You can click on the slides for some awesome clips.

The Princess Bride
One of the most beloved films from 1987 and the 80s as a whole. A fairytale of grand proportions. 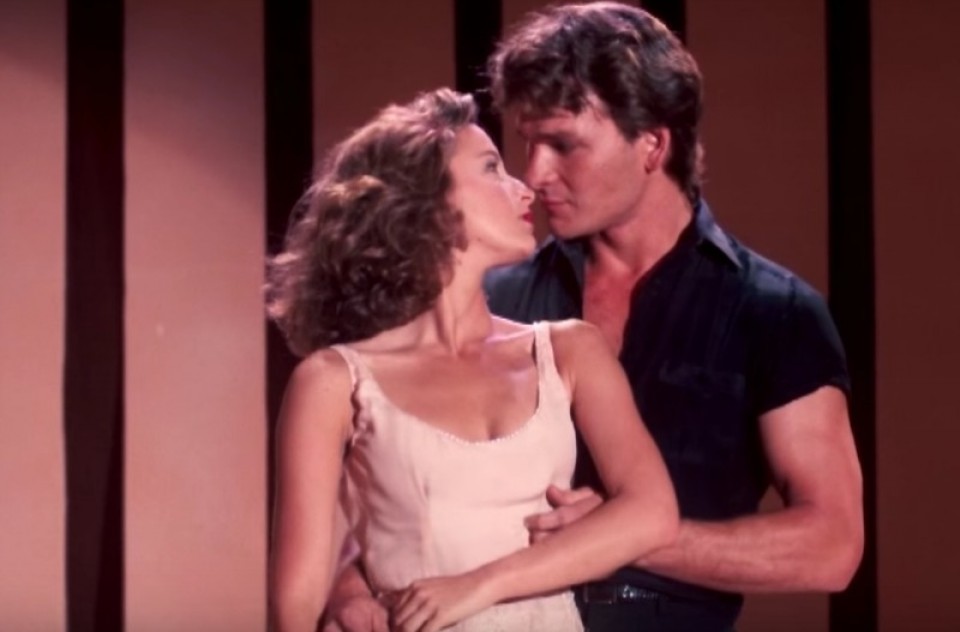 Dirty Dancing
Patrick Swayze and Jennifer Grey make such an awesome duo in Dirty Dancing and it was truly one of 1987's best. 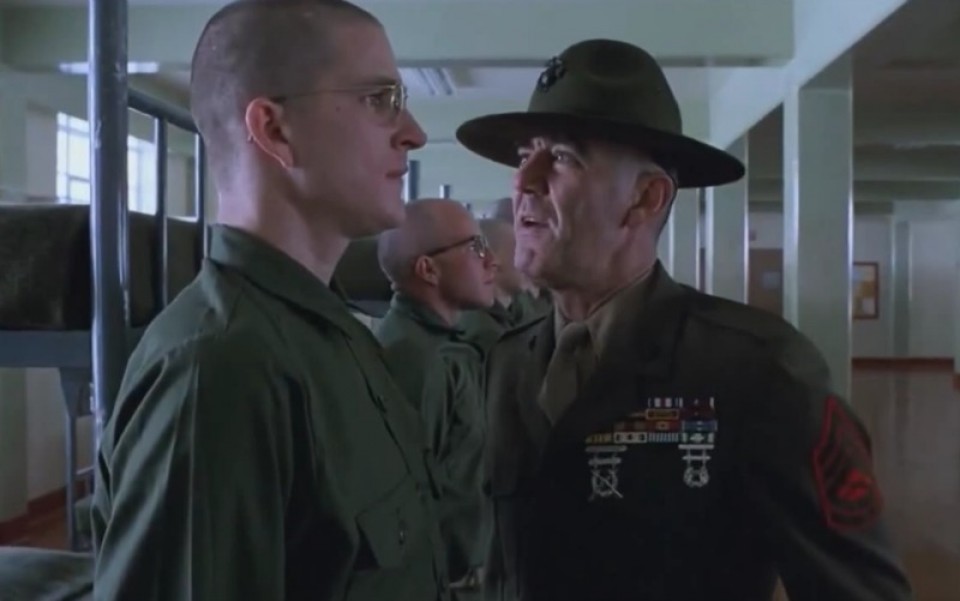 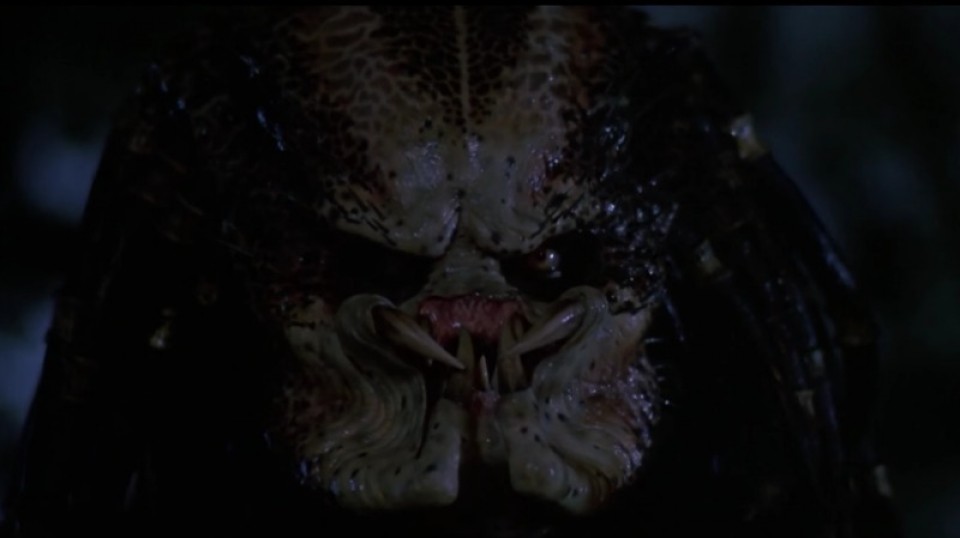 Predator
Arnold Schwarzenegger and one ugly M*****f***** rumble in the jungle. 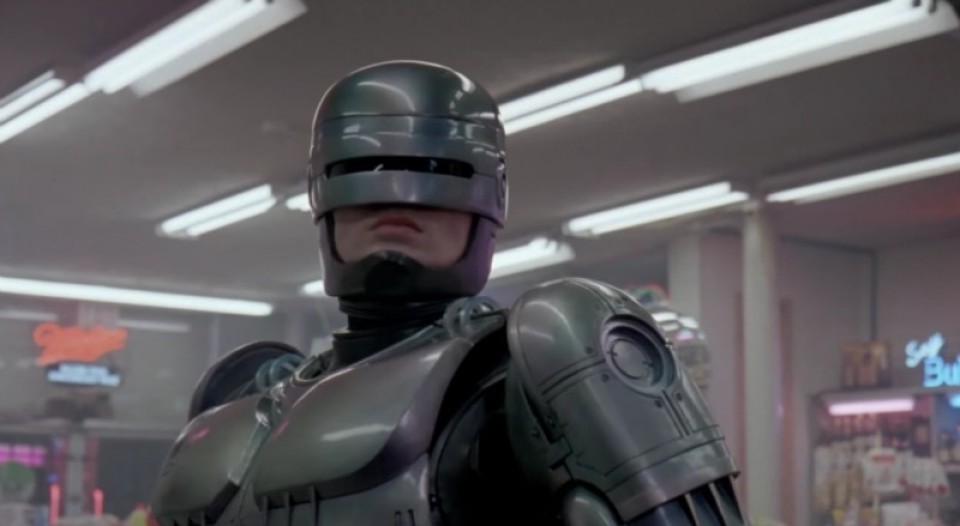 Robocop
A science fiction/action film that had a blown apart police officer take on a robotic form. Yep, Robocop was a game-changer in 1987.