In the year 1983, there were some sure shot classic hits including two very popular Michael Jackson songs from what many would argue as his prime. We took a look at the top five and decided to do a little countdown to help you relive some of the greatest hits the 80s had to offer. 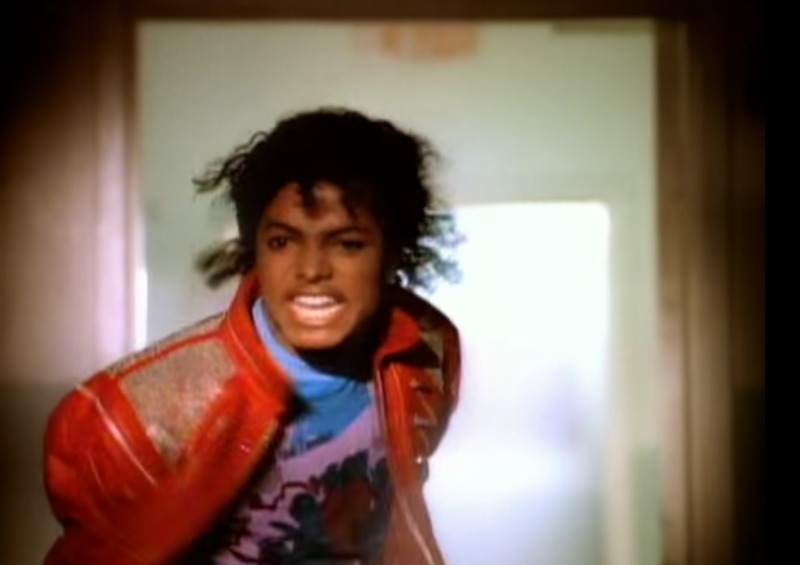 While Michael Jackson’s Thriller album was released in November of 1982, his hits continued to reign supreme in 1983. Jackson reached an incredible iconic status very young in his career and songs like “Billie Jean” and “Beat It” are quite frankly 1983’s biggest hits.

While Jackson was a staple in 1983, so to was the Police, Men At Work and Irene Cara‘s hit from the Flashdance film. There is simply no debating this top it’s an excellent representation of some truly incredible hits from a golden era in music.

Check Out The Top Five Songs From 1983 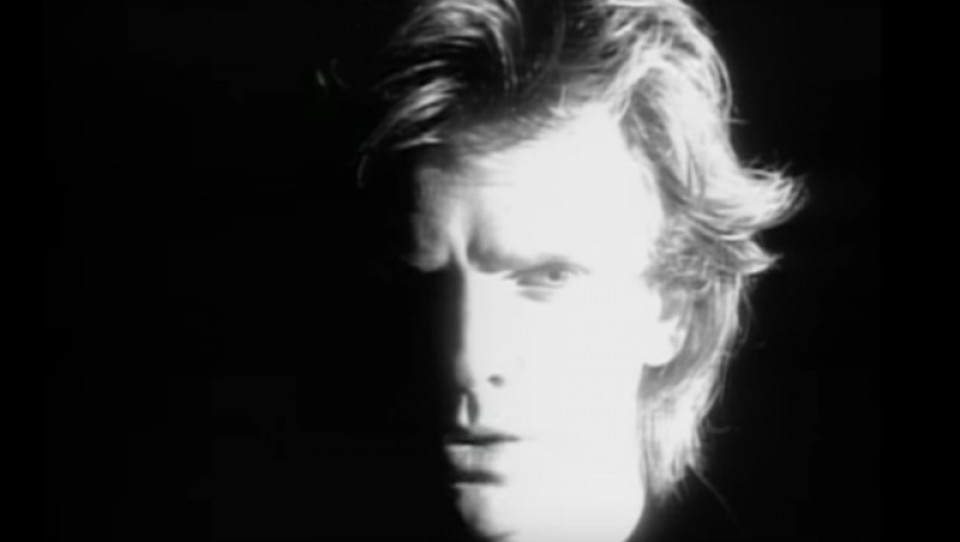 Police - Every Breath You Take
A classic track that is still marveled over today. 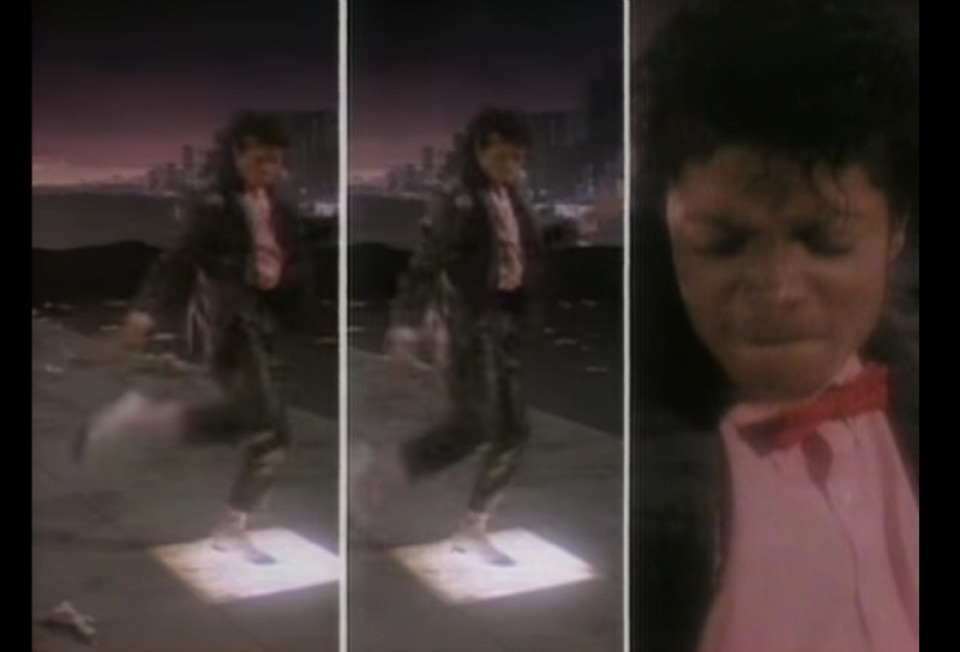 Irene Cara - Flashdance What A Feeling
One of the top films of the 80s and one of the greatest songs to match it. 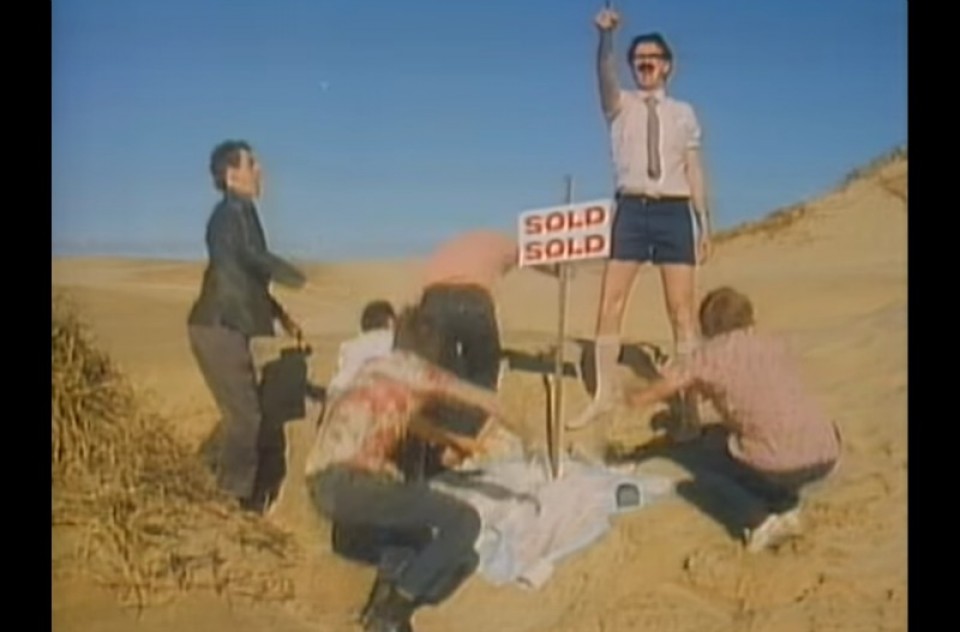 Men At Work - Down Under
Even those who aren't from the 80s will recognize this classic when it comes on. 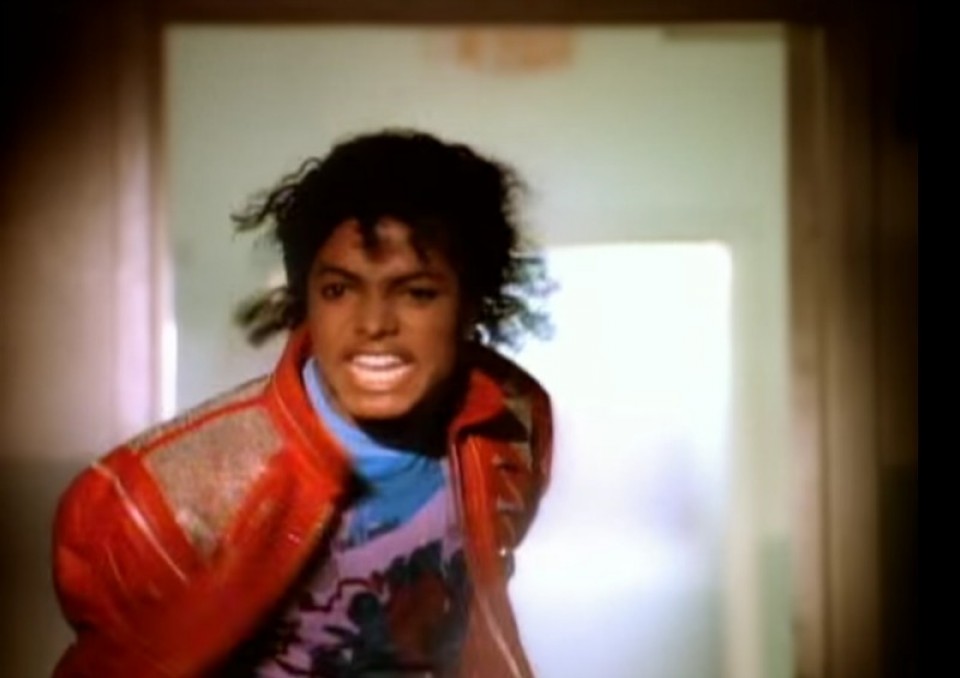