The hits from spring 25 years ago 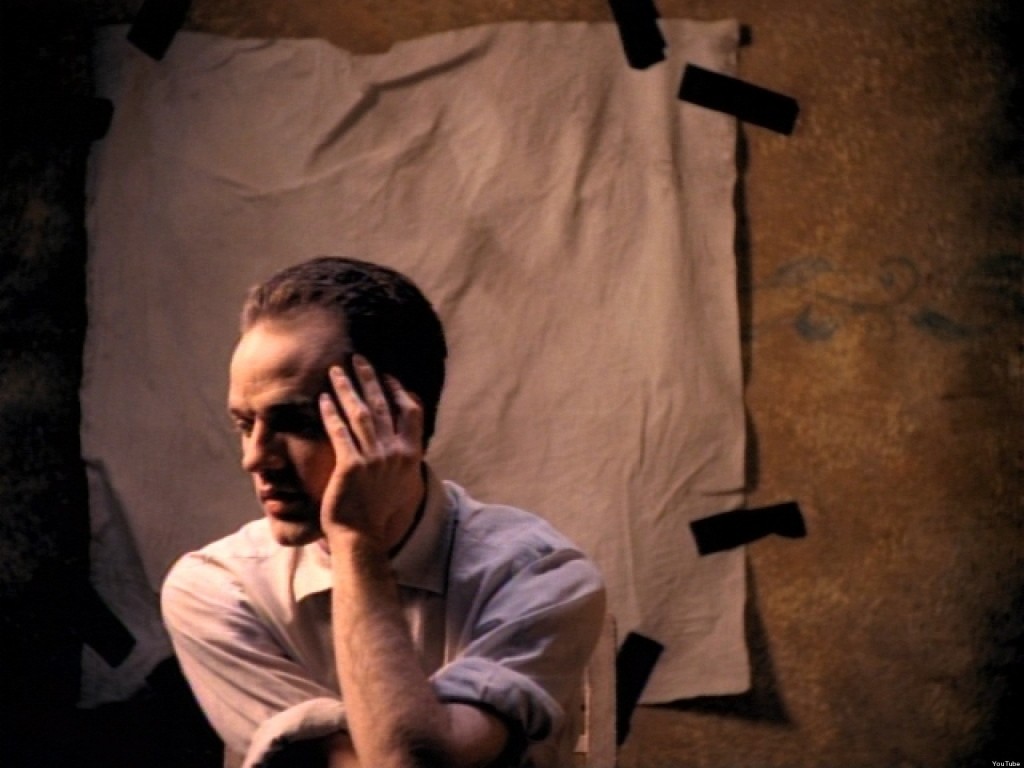 Nobody symbolized the impermanence of the ‘80s quite like Michael Bolton, who began the decade as a hard rock singer and actually opened for Ozzy Osbourne (though apparently he did not try out for Black Sabbath) before transitioning to Lite FM superstardom. He was good at it, as evidenced in this video that is pretty much 1991 in four minutes and 20 seconds. A damn catchy beat. Bolton sporting an epic mullet. Addicted to Love-esque backup dancers. Cinematography that looks vaguely like every other video we saw that year. All of this from Ozzy Osbourne’s opening act!

Nineteen-ninety one was a good year for harmonizing R&B groups formed by ‘80s stars. The late Gerald Levert formed Rude Boys and appeared on their biggest hit, which peaked at no. 16.

No ‘80s ties here, just the architects of the most inescapable song of the ‘90s. Not “Just The Way It Is, Baby,” which peaked at no. 16, but “I’ll Be There For You,” i.e. The Rembrandts’ other hit song which also served as the theme from “Friends.” You’ll hear it four times tonight in syndication and you’ll clap along just as you did in 1994.

R.E.M.’s slow build during the ‘80s turned into a full-fledged burn in the spring of 1991, when the album “Out of Time” became their first no. 1 record and “Losing My Religion” became their biggest hit song (it peaked at no. 5). The video became a staple on MTV, and a harbinger of things to come for the medium in that we had no earthly idea what it meant.

Call the first of Color Me Badd’s three straight top two hits a bit of ‘80s pop with a PG-13 twist. Alas, they, too, would sound dated within a year, though the band had several smaller hits well into the decade.

This sweet, happy one-hit wonder peaked at no. 14. The Triplets (who were actually comprised of triplets) were a neat spin on the ‘80s pop trio craze in that they actually played their own instruments.