Candy of the ’80s: Gobstoppers

Home » Candy of the ’80s: Gobstoppers

Is it a globe? A Gobstopper? Or both?

Was there a better candy for the naivety of youth than Gobstoppers? As kids, we welcomed the challenge of consuming a piece of candy that was nicknamed “jawbreaker.” We ignored the choking hazards accompanying the enormous contraption and believed cavities were things that happened to other kids. 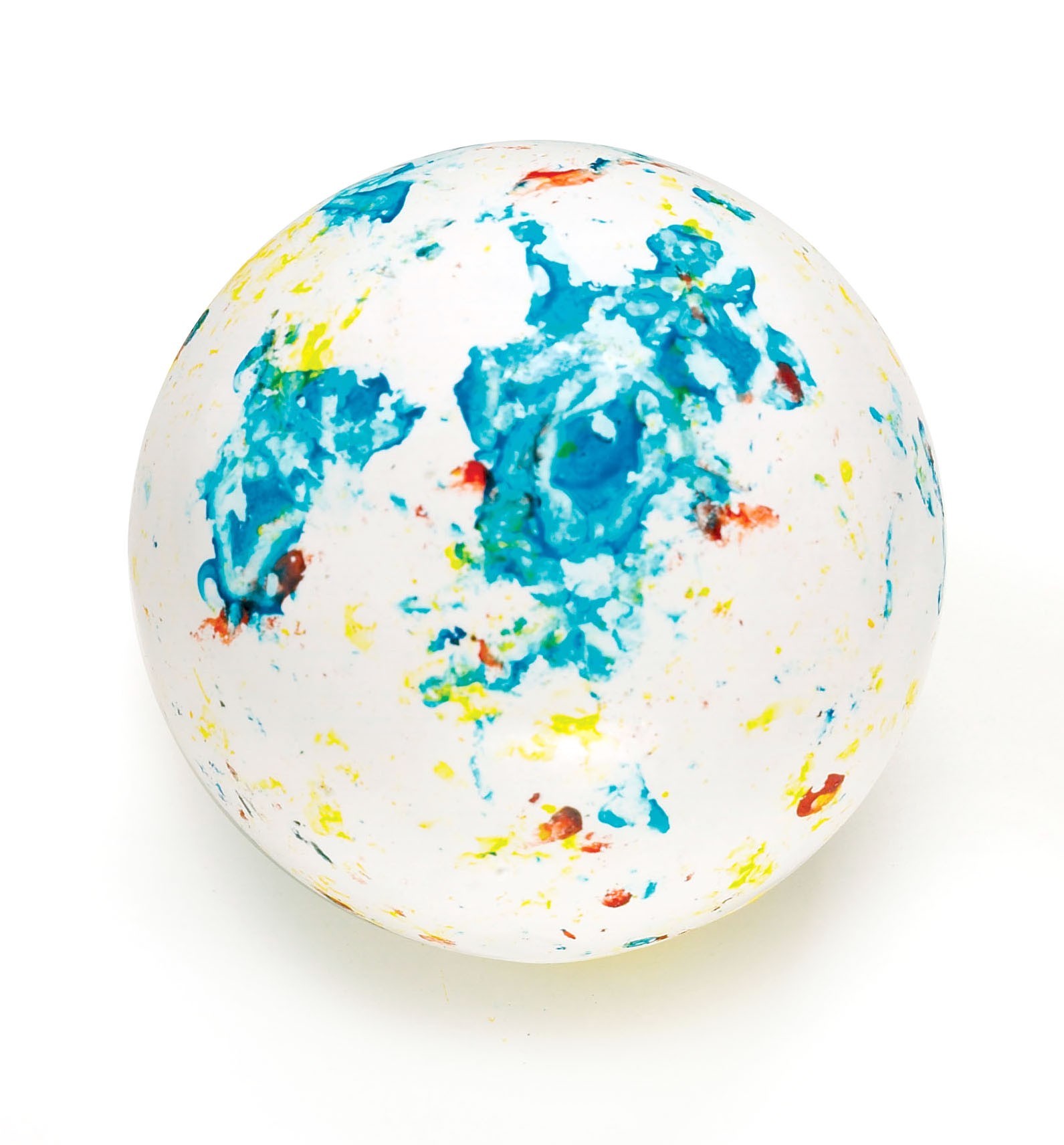 Of course, all these decades later, we know better, and can only imagine what a Gobstopper would do to our old mouths now. And as for allowing our kids to consume one? Between the dental issues and the lack of a desire we have for our children to put what amounts to a giant mound of sugar into their mouths, most of us would probably file this one under “Do as we say, not as we did.”

But hey. We’re all about the nostalgia here, so let’s look back at what we did with Gobstoppers. Here’s three reasons we loved Gobstoppers as kids.

1.) They lasted forever. FOREVER. Truth in advertising. Most candy (indeed, most food) was wolfed down in a matter of minutes, but Gobstoppers were the candy you savored for hours. It was a competition to see who could suck on it longest.

2.) They were kind of cool, what with the different-colored and different-tasting levels. If you didn’t like one color or flavor, it didn’t take long to sample another one.

3.) They were cheap. Whether we shopped at the penny candy store or with the ice cream man, Gobstoppers were a way to stretch the budget. That was a big deal, considering the budget was usually about two bucks. A long-lasting candy for just a few cents? What could be better?

If you’ve gotten nostalgic enough to throw good dental care to the wind, well, Gobstoppers are still pretty inexpensive. You’ll spend a little more than $1 per box to purchase a case of 24. Don’t worry. We won’t tell your dentist.

The Everlasting Gobstoppers In Willy Wonka