The Lite-Brite may as well be one of the greatest toy creations ever. Everything about the Lite-Brite exemplified what it meant to be a kid in the 80s. It was so popular it even topped a couple of Christmas lists. 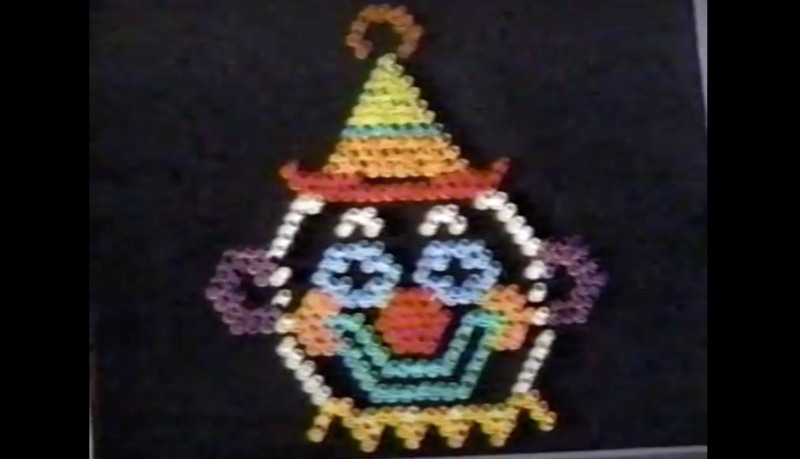 Sure the clown was a little creepy but the commercial for Lite-Brite was so infectious due to that classic jingle that you just had to have one.

The creation choices were endless when it came to the Lite-Brite. You could spend hours making some pretty cool creations that could light up your room at night.

This toy allowed you to be creative in a very different way. It brought the artistic side in you and for those who would rather write funny messages, well, you could do that as well. The colors were vibrant and your eyes lit up as you saw the creation you made.

“Lite Brite was first released by Hasbro in 1967 and is a great creative toy. It has changed a bit over the years and is still available in many different forms today,” according to Toys 2 Remember

Sure the toy was created in 1967 but it seemed to be in its prime during the 80s, with plenty of parents finding it on their child’s Christmas lists. We dare you to take a look at the commercial below and not feel some type of nostalgia.

Let us know what cool creations you made with your Lite-Brite in the comments section.