Inspector Gadget: 86 Episodes Were Not Enough For 80s

Home » Inspector Gadget: 86 Episodes Were Not Enough For 80s

The 80s Inspector Gadget show that first captivated fans in 1983 went on for a total of 86 episodes. Some how, 86 episodes just doesn’t seem to be enough. Remember that classic opening on a Saturday morning? 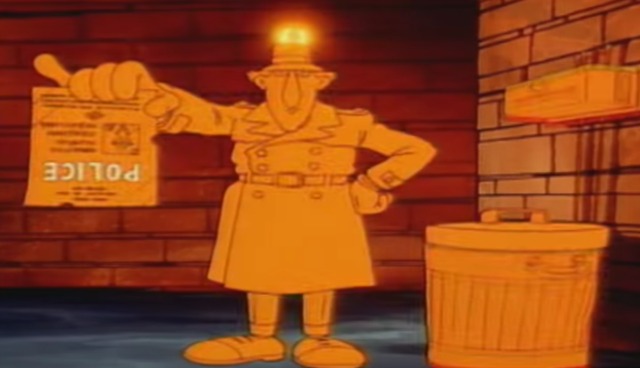 Yeah, we remember it too and it was absolutely awesome. So to were the entire episodes that featured Inspector Gadget, Penny, Brain and the evil Dr. Claw. These were brilliant, well-thought-out episodes that were pretty engaging.

Later on down the line, Matthew Broderick helped bring Inspector Gadget to the movie screen in the 1999 film. Most recently, Inspector Gadget was given a bit of a makeover thanks to Netflix.

The streaming company brought new light into the series and may have even triggered that nostalgic feeling for some. However, there is no feeling like the ones you got while enjoying the 80s version of the cartoon on a Saturday morning.