When it comes to iconic 80s hairbands, you’d be silly not to mention Bon Jovi. Their music is timeless and their outfits were certainly an acquired taste. Jon Bon Jovi sported some of the most outlandish outfits so we decided to celebrate his sense of style with The Best Bon Jovi Costume Idea. 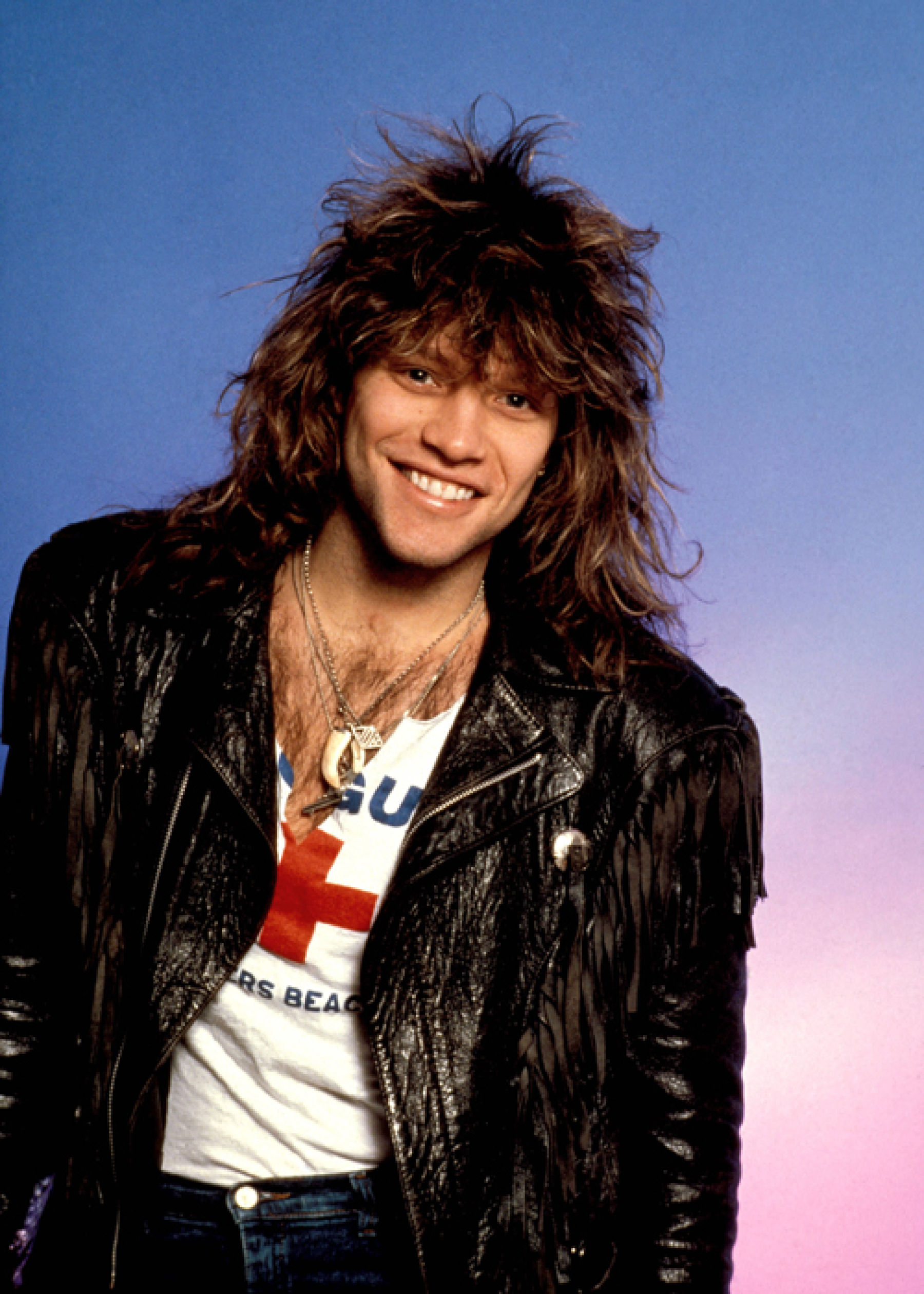 So, what makes this The Best Bon Jovi Costume Idea? Well, we pinpointed some of the most reoccurring pieces in Bon Jovi’s 80s outfits and narrowed them down to a simple five-piece outfit that you can show off at your costume parties.

Let’s start with the wig shall we? It’s not hard to find an 80s hairband wig, just make sure to get the dark brown color with the feathered effect.

For a simple DIY tee, we suggest grabbing a lifeguard t-shirt, chopping of the sleeves, cutting around the neck area for a frayed effect and then adding a little v-neck action. All of this can be done with a pair of scissors.

To continue with the top half, you’ll need a leather biker jacket that is pretty much accessible everywhere. There are also plenty of inexpensive options with faux leather.

You’ll need some extra tight acid-washed jeans and black cowboy boots to finish off what we think is the most simple and The Best Bon Jovi Costume Idea.