Then & Now: Charles in Charge

Home » Then & Now: Charles in Charge 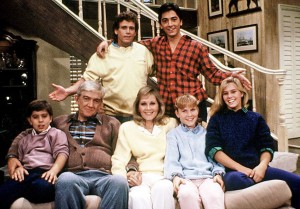 “The new boy in the neighborhood

He’s there just to take good care of me.

If you can finish that lyric, then chances are that you were a Charles in Charge fan. That catchy opening theme was so gosh-darn catchy that you found yourself singing it on the bus, in class, or as you were falling asleep. They just don’t write them like that anymore. Well, maybe The Big Bang Theory theme comes close.

He was just Charles. We never knew his last name. He didn’t need one. We had already fallen in love with him as Chachi on Happy Days and the short-lived Joanie Loves Chachi.  Charles was just an extension of that character. So much so that the same actress who played Chachi’s mom, Ellen Travolta, also played Charles’ mom.

He was the perfect, Italian-America boy with a heart of gold and girls on his mind. Scott Baio was America’s sweetheart.

Cut to the 2016 Republican National Convention. You weren’t imagining it. That was Scott Baio speaking at the RNC, praising the presidential nominee. As Al Molinaro would say in Happy Days, shaking his head in mock disapproval, “Chachi, Chachi, Chachi.”  Without getting political, our Scott has certainly come a long way.

Charles in Charge was about a college student who worked as a live-in caretaker for the children of an incredibly dysfunctional family. He was basically Mary Poppins in a muscle shirt.

The sitcom ran from 1984 to 1990. Cancelled by CBS after its first season for poor ratings, the series was brought back in First Run Syndication—and it became a hit. The rest is history.

The family in the first CBS year (the Pembrokes) sublet their house to the syndication family (the Powells), and Charles came along with the house. What a deal!

Each week Charles was there to solve the problems of the troubled Powell children: the beautiful, boy-crazy Jamie (Nicole Eggert); the introverted, bookworm Sarah (Josie Davis); and the precocious Adam (Alexander Polinsky). Charles’ best buddy, Buddy (Willie Aames)—who seemed to lose IQ points with every season—was also part of the extended family. The kids bumbling grandfather, Walter Powell (James T. Callahan), served as the show’s lovable heavy; a strict disciplinarian who was always on Charles’ case. And, occasionally, we got to see the elusive mother, Ellen Powell (Sandra Kerns), as she rushed in and out of the house.

Charles in Charge: Then & Now

So, you may wonder what the cast looks like now. Well, wait no longer! 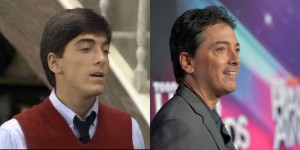 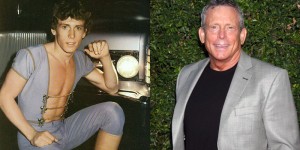 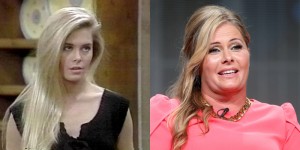 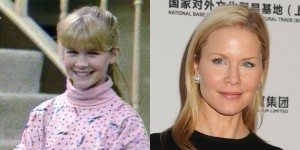 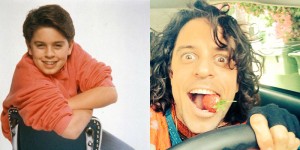 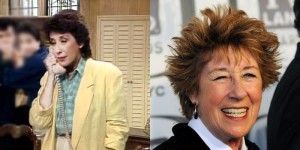 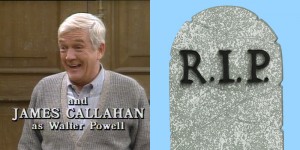 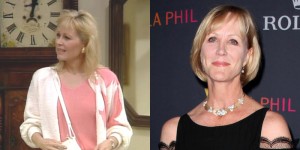 The cast of Charles in Charge is still looking darn good after all these years. Make sure to Tweet them and say hi. 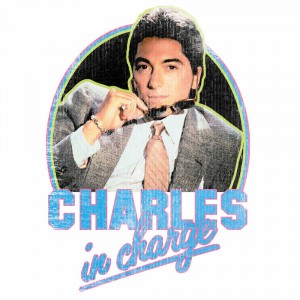