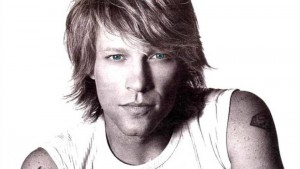 That’s right, we’re that old…but, like Jon Bon Jovi, we’re still going strong. Have you seen him lately in those hilarious Direct TV commercials? He’s still gorgeous after all these years.

To celebrate the 30th anniversary of one of Bon Jovi’s biggest hits from the 80s, we’ve gathered ten fun facts about the singer that might surprise you. 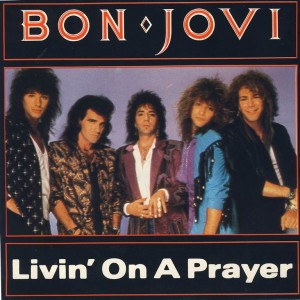 Want to see Bon Jovi LIVE? CLICK HERE to check when they’ll be at a city near you.