80s Transformers is arguably the best decade for the franchise. Why? Because the 80s was one of the most awesome decades ever. That’s why it doesn’t come as a surprise to use that the new Transformer toys are getting an 80s makeover. The current Transformers series is called Robots In Disguise and there is a line of new Transformers toys coming.

“Characters like Starscream, Soundwave, Cyclonus, and Blurr, to name a few, will all be making appearances in Transformers: Robots in Disguise, featuring designs and color schemes inspired by the original Transformers toy line, but with a few modern updates,” according to Gizmodo.

Over the years Transformers has seen a series of overhauls in terms of the overall looks. However, this look seems to be paying a little homage to the original color schemes we were all super fond of. Will you be looking for these new Transformers toys this holiday season? Let us know in the comments section below. 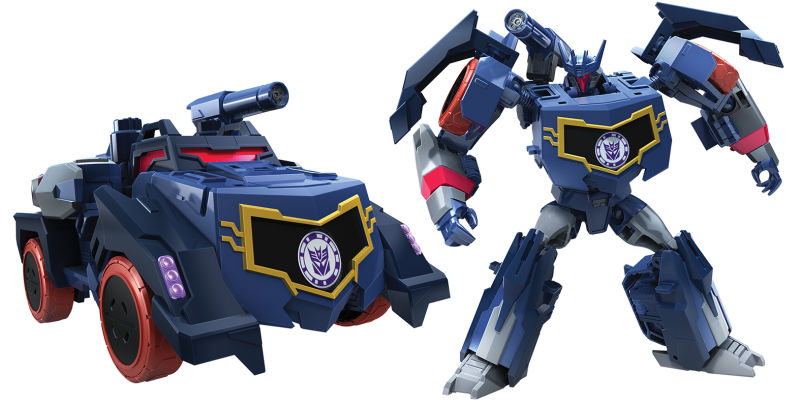 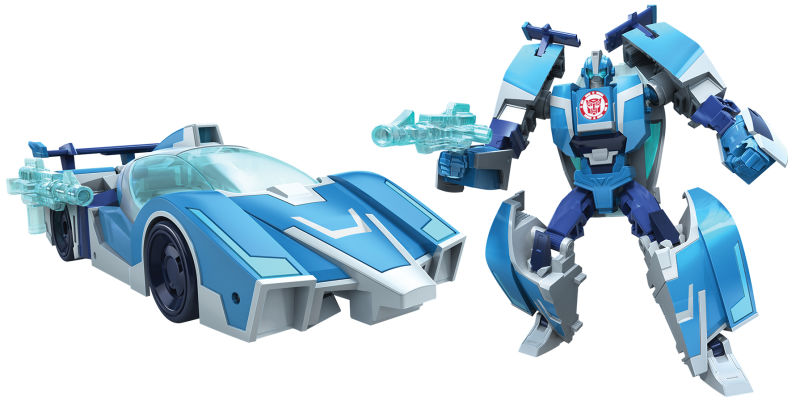 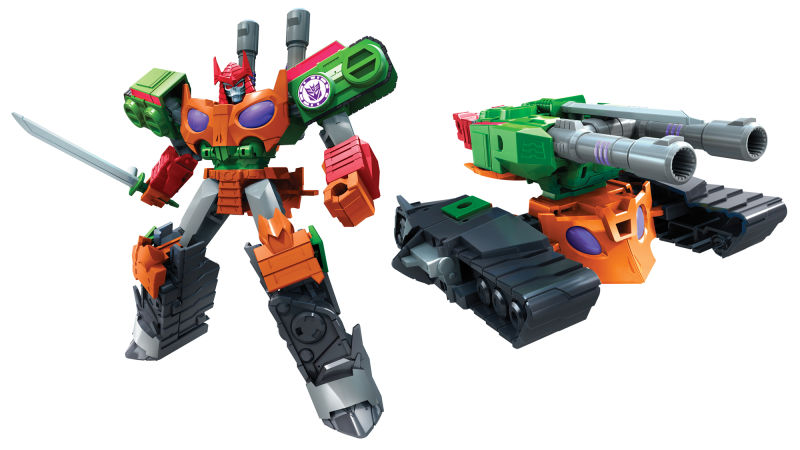