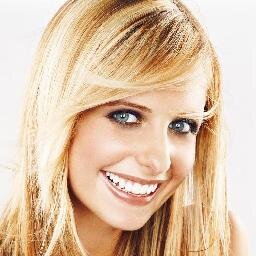 “According to Us Weekly, Gellar mistook Michael for Boy George, writing, ‘Do you really want to hurt me? I guess you do 2016 #ripboygeorge,'” reported The Huffington Post.

“Just as sad when you get the correct information- #ripGeorgeMichael thank you to everyone who corrected me- it’s still so sad,” said Gellar after she was corrected by followers on Twitter.

Boy George is still alive and well however, the ’80s world lost one of the most iconic talents who was completely comfortable with who he was. He was a perfect example of what confidence is and will be deeply missed my fans.

The mishap found Gellar continuing to explain her mistweet as another reason for why she doesn’t comment on public matters.

And for the record yes I completely know the difference between Boy George and George Michael- I heard incorrectly. My intentions were good

This is usually why I don’t comment on public matters, but it all seemed so sad on Christmas. Lesson learned.

Honest mistake? Maybe but in the day of social media, it certainly isn’t one that would go unnoticed. Sorry Buffy The Vampire Slayer, this is a face to palm moment.