The Late Late Show host, James Corden was overcome with emotion as honors George Michael in a special tribute. 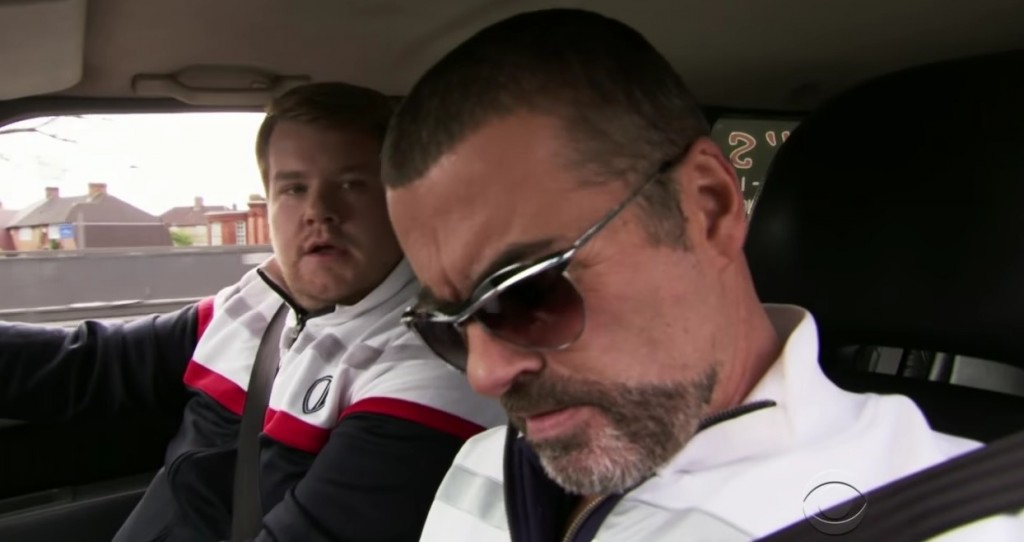 Corden said he went back to the UK for the holidays and heard the horrible news of Michael’s death. He added that whenever he felt alone, listening to Michael’s music was like the singer extending his hand and telling you that you weren’t.

Corden’s Carpool Karaoke is one of the most popular skits on TV and YouTube. He has featured guests like Madonna, Lady Gaga and many more however, it almost would have never been created without Michael.

The host said the news of the ’80s icon passing away hit hime specially hard because he was able to meet him and record a sketch for Comedy Relief back in 2011 on Red Nose Day. Corden said he had a personal conversation with Michael to chat about the idea for the sketch.

He explained that the sketch inspired the idea for Carpool Karaoke, his most popular segment. So, in many ways, Corden felt like he owed Michael for a lot of the success of Carpool Karaoke.