In the 80s it was all about the good guys v.s. the bad guys in plenty of the best films. We decided to create a slide which features the 15 80s Movie Villains We Absolutely Hated.

Most of these guys really drove us nuts when watching these films. As for the horror choices included in our list, two of them in particular managed to do plenty of damage while being super lazy.

That’s right, we think Jason Voorhees and Michael Myers depended on the stupidity of their victims to rack up those kills. There are plenty of other additions to our list for you to debate on. So without further delay, we invite you to check out our list of 15 80s Movie Villains We Absolutely Hated. 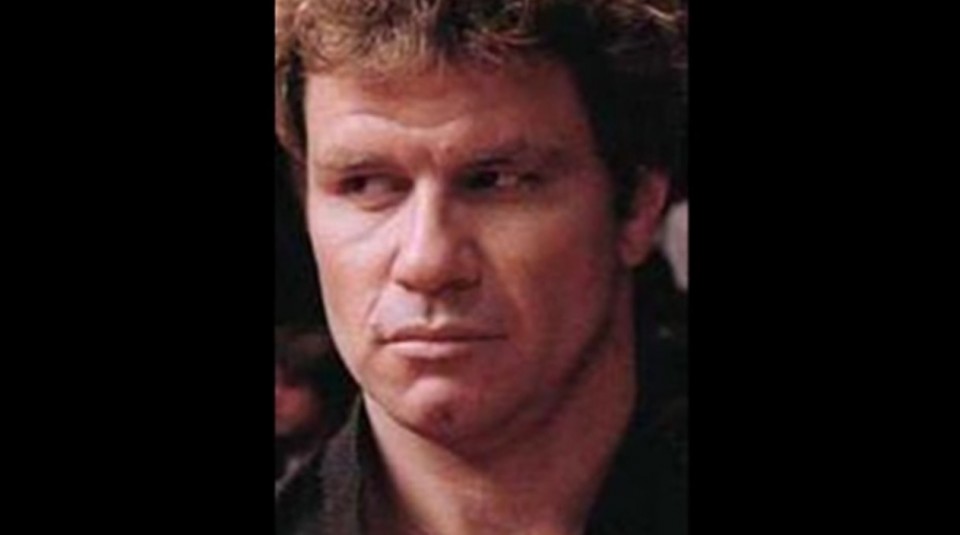 Kreece
Daniel had to face a pretty tough opponent in The Karate Kid, however, Kreece happened to be the overpowering mastermind behind all of the evil tactics during the fights.

Jason Voorhees
There are plenty of reasons to hate Jason Voorhees, our number one reason is because he was so slow yet managed to kill everyone. 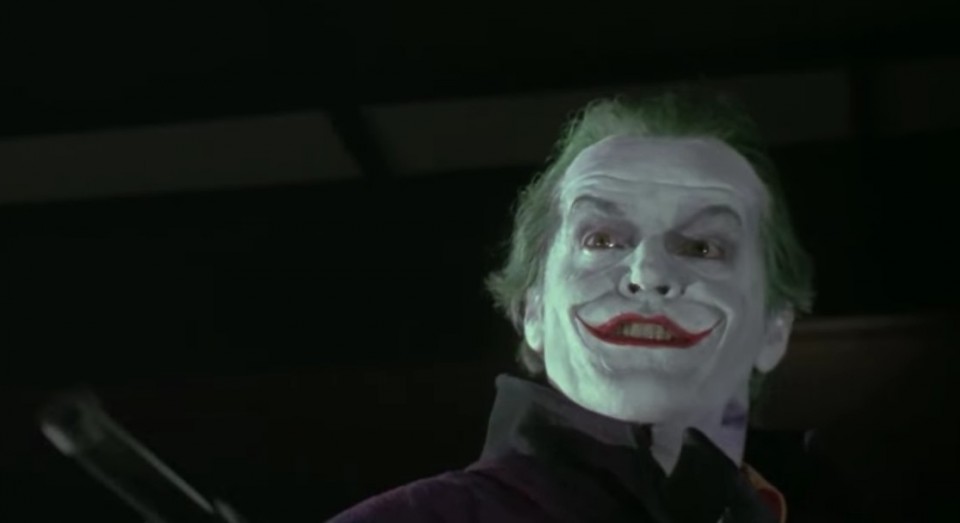 The Joker
Jack Nicholson was so damn convincing as The Joker that it almost made us hate him a bit. Well the character, not him. Nicholson is a legend.

Michael Myers
In Halloween 2 and 3, both of which released in the 80s, there was no bigger nuisance than the never-dying Michael Myers. 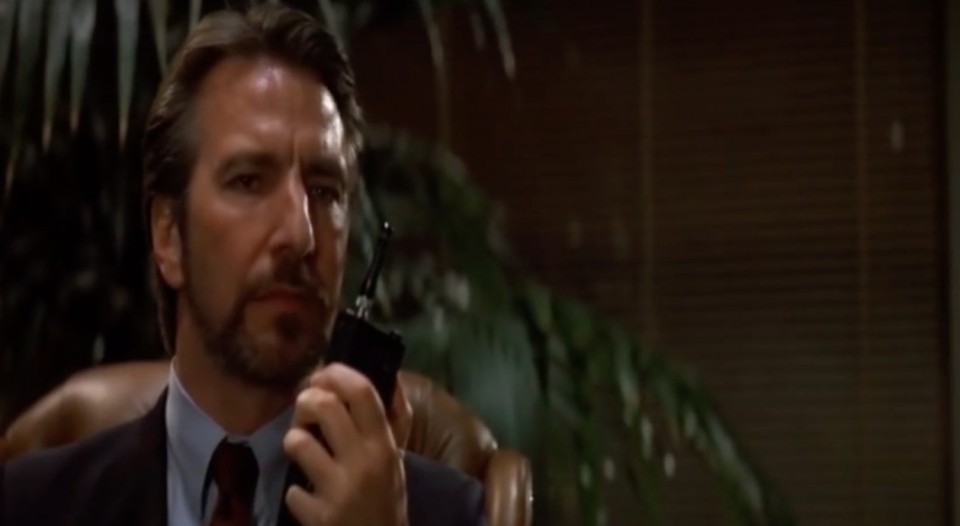 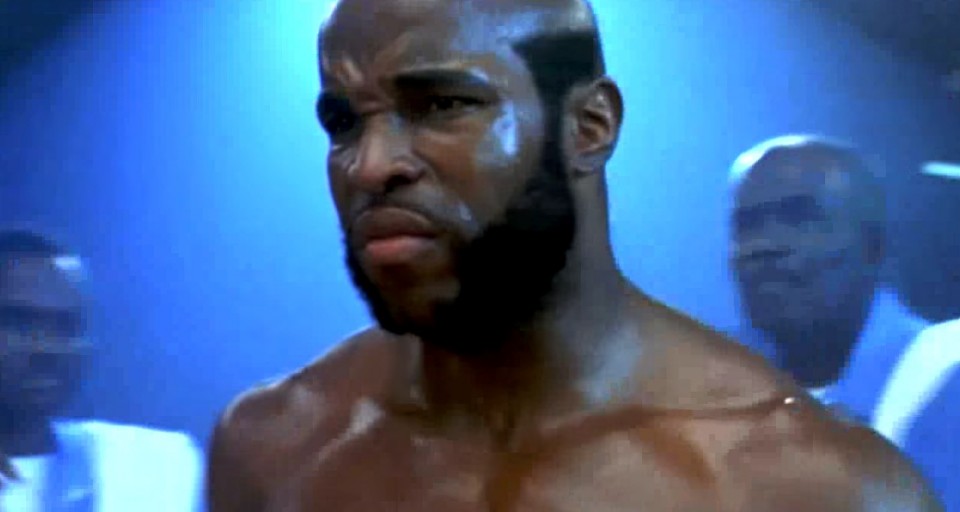 Clubber Lang
Not only was Clubber Lang annoying and talked too much trash. He also happened to be a steroid using son of a b**** that got what he deserved. A beatdown from the Italian Stallion. 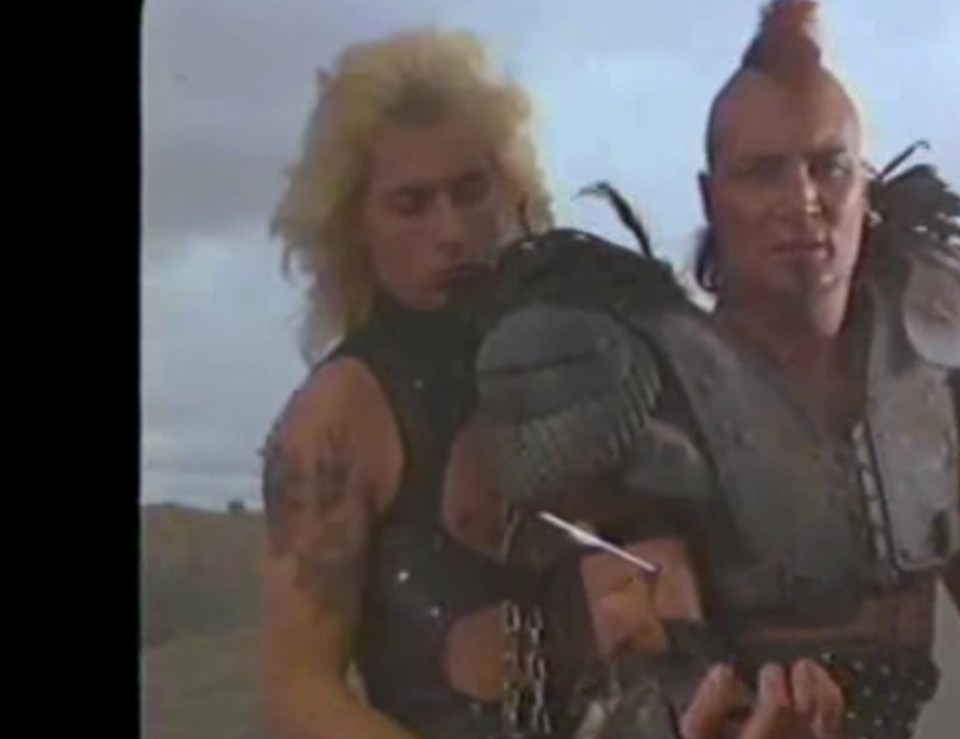 Wez
Mad Max really had his hands full with this villain in Mad Max 2: The Road Warrior. 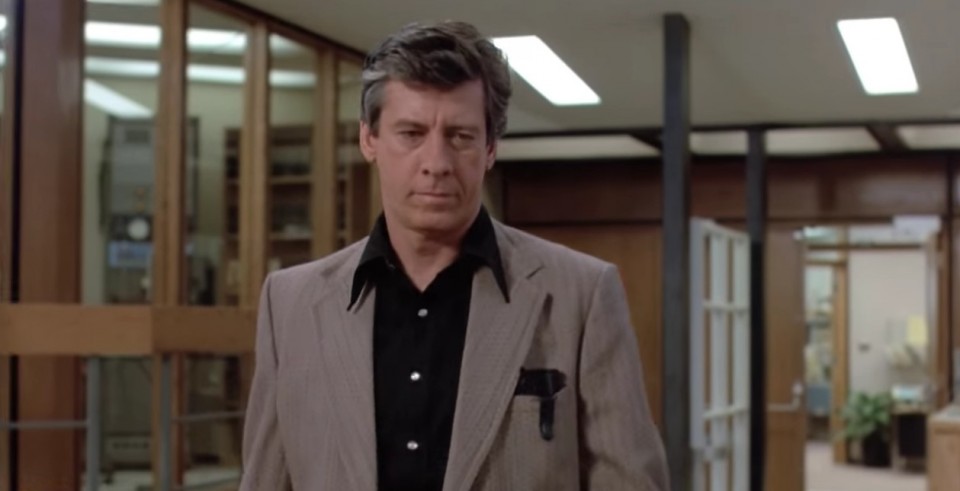 Dean Rooney
There is simply one word that describes Dean Rooney, buzzkill.

The Terminator
Before he was loved, he was hated. This is one machine that never gave up.

Roy Batty
Harrison Ford really had his hands full in Blade Runner thanks to this evil character.

Pinhead
Sure his name fit his appearance, it also fit what we thought of him in Hellraiser.

Freddy Kreuger
We wanted nothing more than to get this guys image out of our heads before we went to bed.

Iceman
Val Kilmer really pissed us off as Iceman. It wasn't until the end that he showed Maverick the respect he deserved. 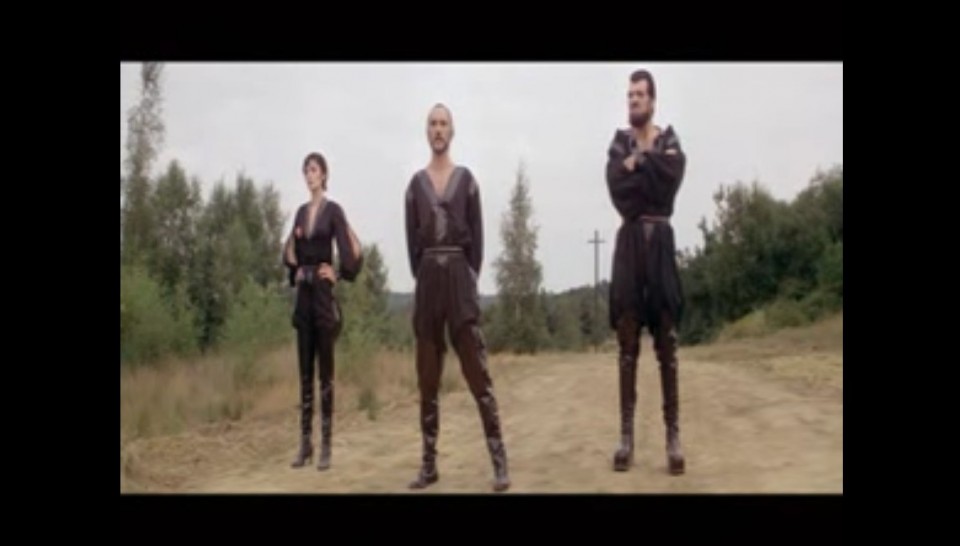 General Zod
Superman II featured this horrible villain that really tested the strength of Krypton's own.

Principal Vernon
The Breakfast Club is a timeless film with villain we all hated. Granted, without him being there to bring everyone together against him, the friendships may have never began.