The 1980s was an iconic time in the automotive market. We decided to create a list of the 20 Best 80s Cars We All Loved. Of course, the love of a vehicle is totally subjective, however, we feel that there are plenty of gems in this for ever type of car lover. 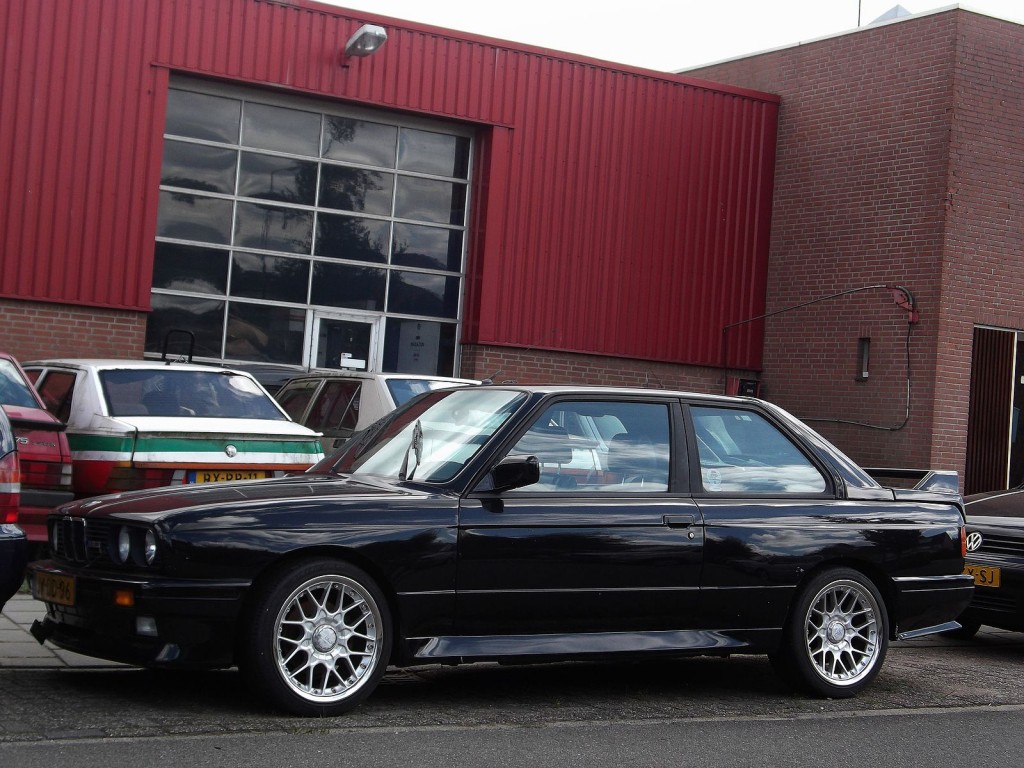 Sure we had the dreamers who absolutely loved the classic red Ferrari’s like the ever elusive F40. However, the idea of practicality dawned on us and really had us thinking hard about some of the classic family cars.

The designs in the ’80s teetered on the line of the past and the future. There were cars that were designed as if they were ripped right out of the next decade and they completely changed the game. It was just imports. In fact, American automakers were stepping up big time after ruling the muscle era.

Cars today have plenty of interior buttons and are a whole lot faster than they were back then. However, the feeling of nostalgia that you get when you see one of these cars after not seeing it in quite some time is just undeniable.

What’s also very promising for us is the fact that some people are still searching for these cars because of that nostalgic feeling. Hopefully this brings you some awesome feelings of nostalgia. If we missed one, which we very well may have, let us know and share a story behind why you loved it so much. 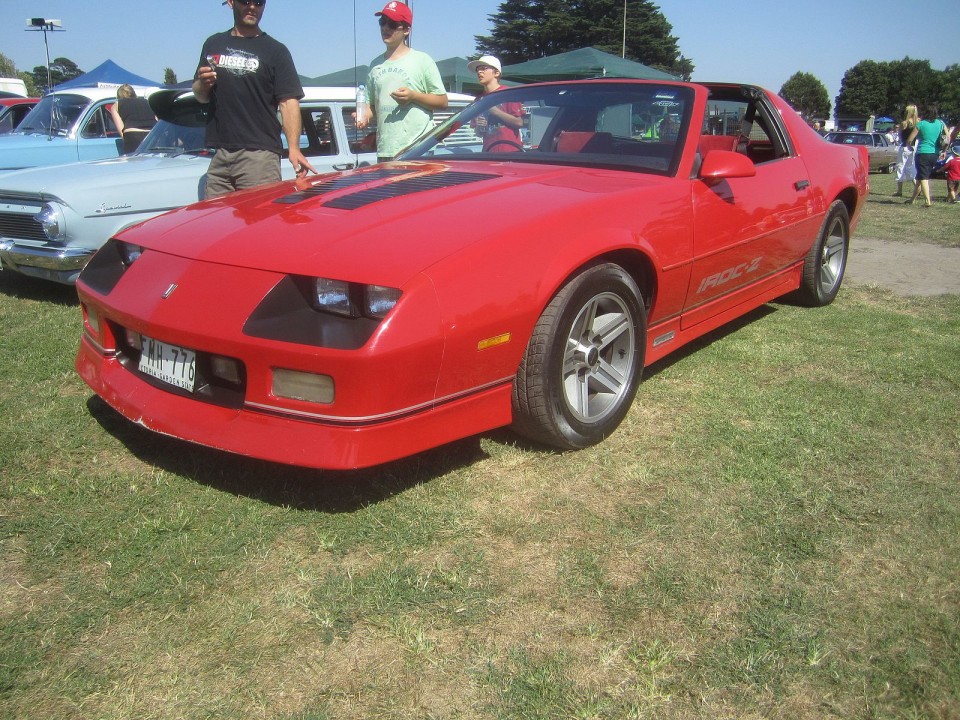 Chevy Camaro IROC-Z28 1989
Just before the decade was over, we were treated to a special edition of the Chevy Camaro. Named after the International Race of Champions, this was a champion of the '80s. 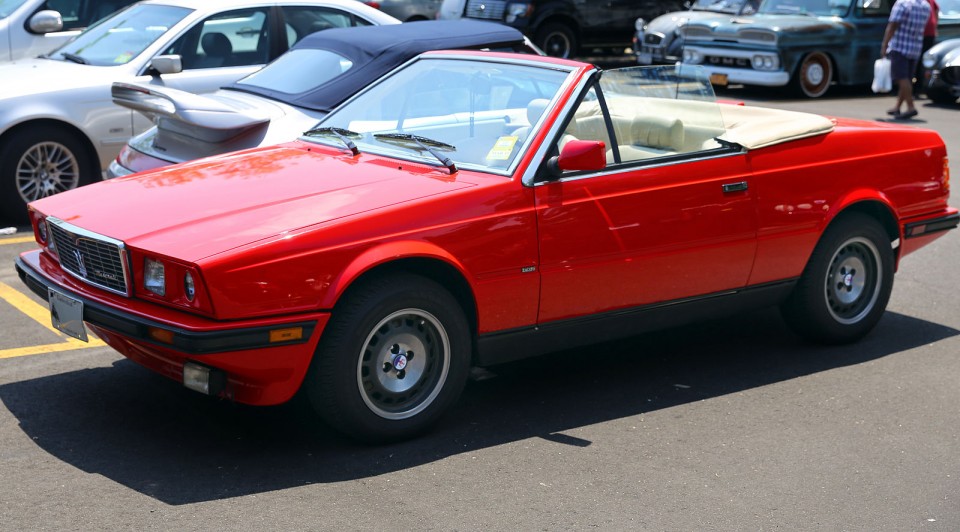 1987 Maserati Biturbo
This smooth ride was a dream for some car lovers in the late '80s. With the prestige that Maserati holds, who wouldn't want one of these. 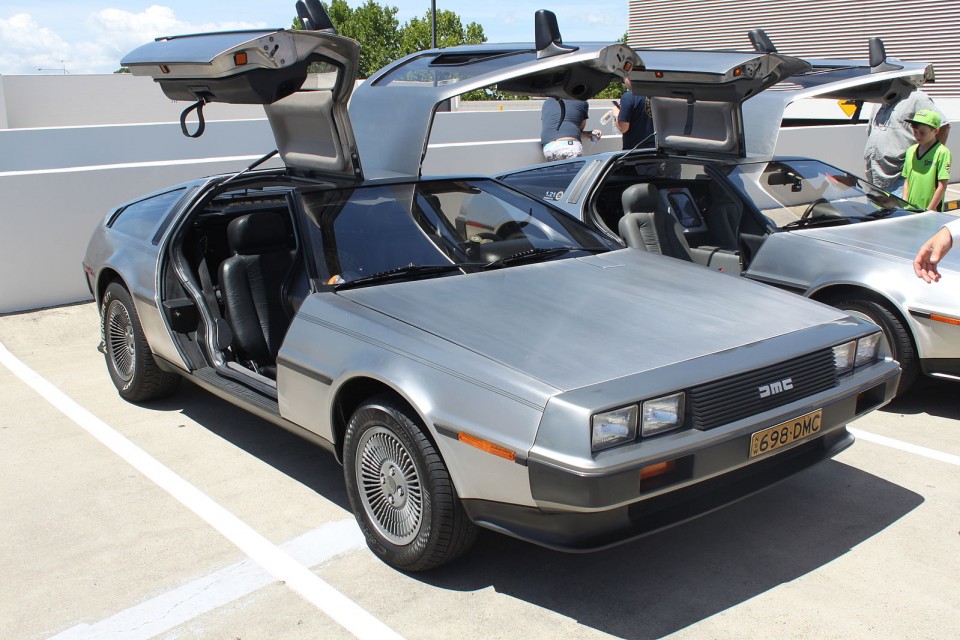 '81-'83 DeLorean DMC-12
The iconic DeLorean DMC-12 which was featured in the Back to The Future films and really grew on fans. Who didn't want one of these sleek rides that with a little imagination, could transport you to any time period you wanted? 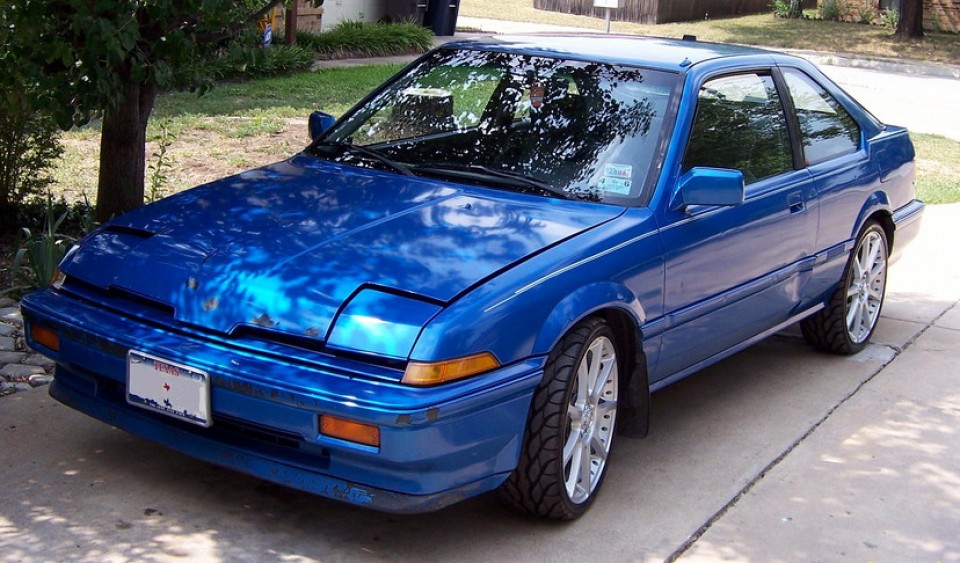 '87 Acura Integra
The 1987 Acura Integra may seem like a weird one to include on the list. However, the design and lines on this car is an import-lover's dream. 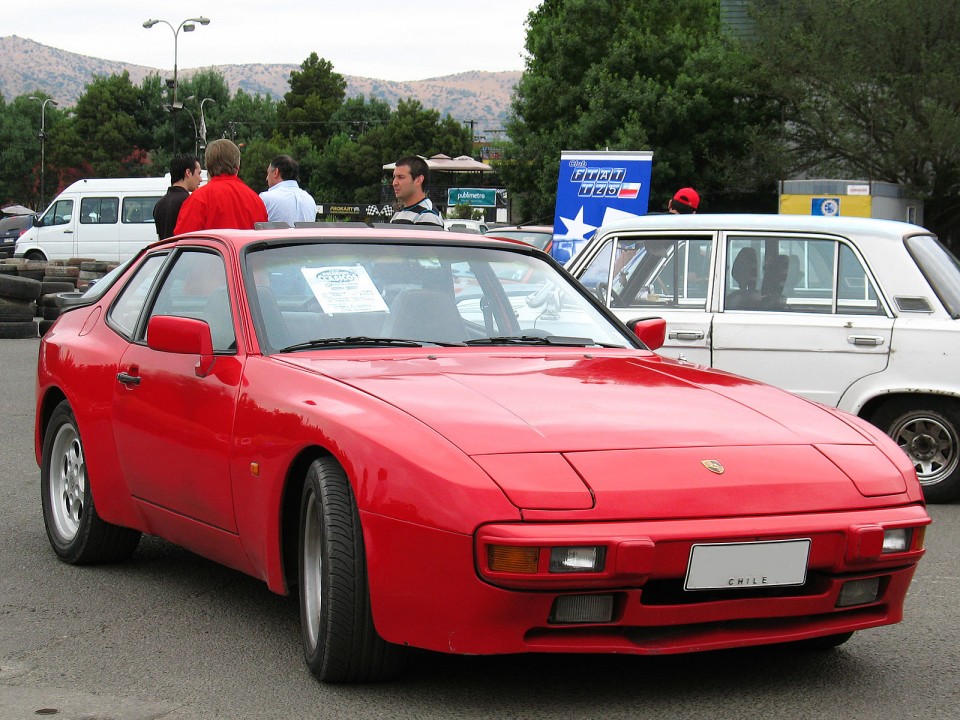 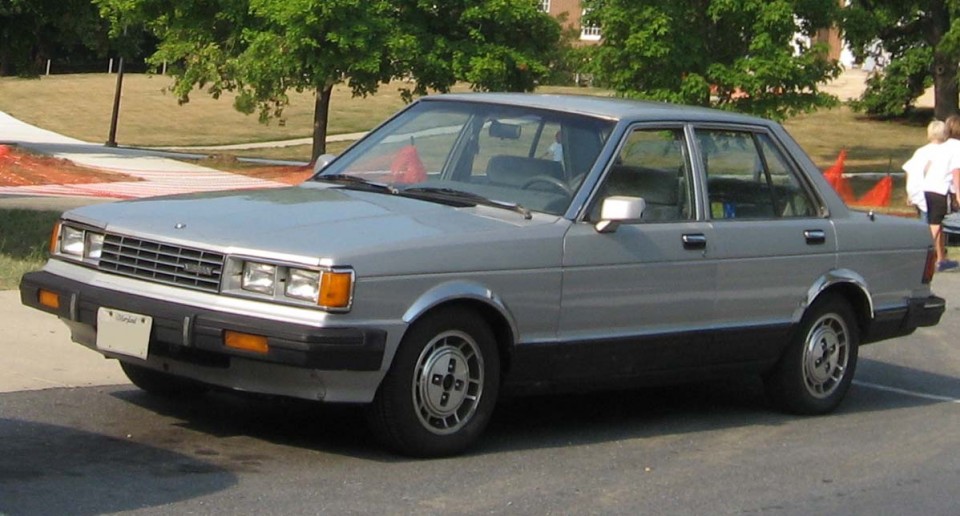 1984 Nissan Maxima
Here's another strange addition to the list, but a much needed one. We like to keep things balanced here at Like Totally 80s and not everyone could afford a Porsche. Some cars like the 84 Maxima had a luxurious appeal and the heart of a 4-door sports car. 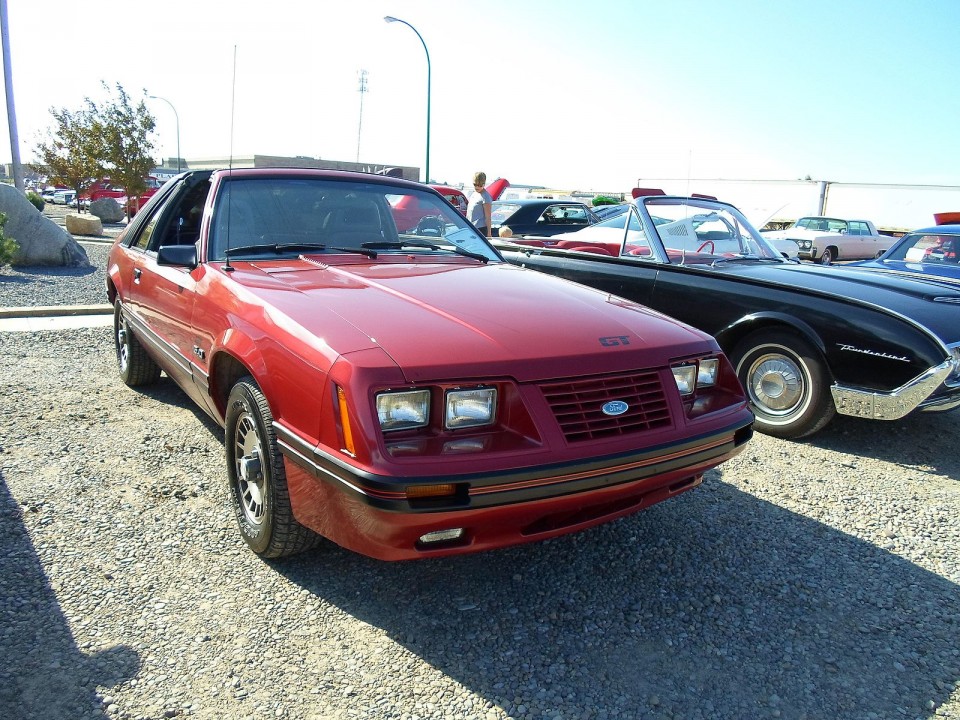 1984 Ford Mustang
This wasn't the best looking mustang in the world, however, the prestige behind the name and the power spoke for itself. 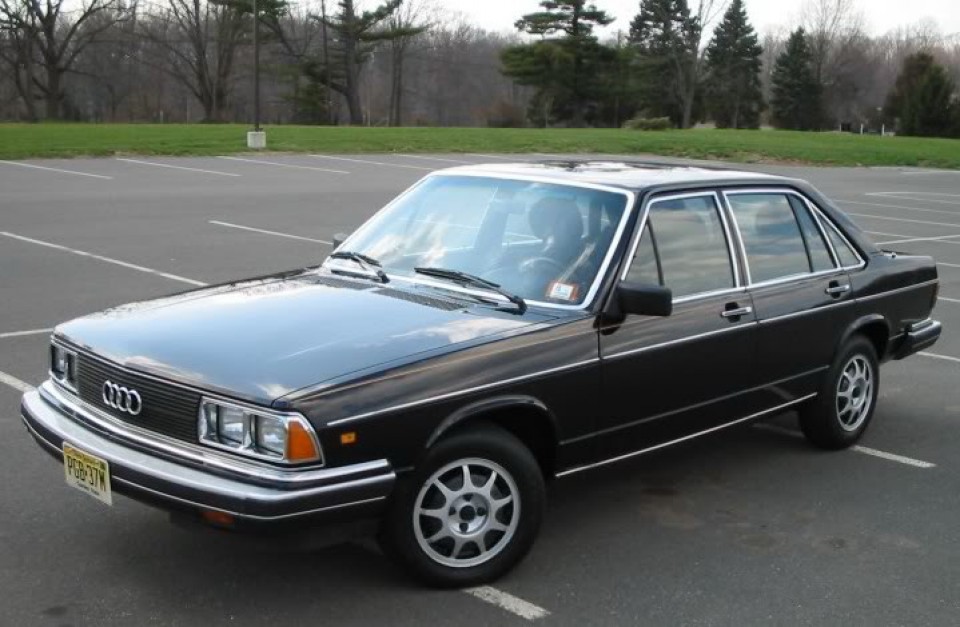 Audi 5000
Here's another bit of luxury that you can't ignore. Audi has been owning it's luxurious name for years and the Audi 5000 was another notch in the beautiful lineup. 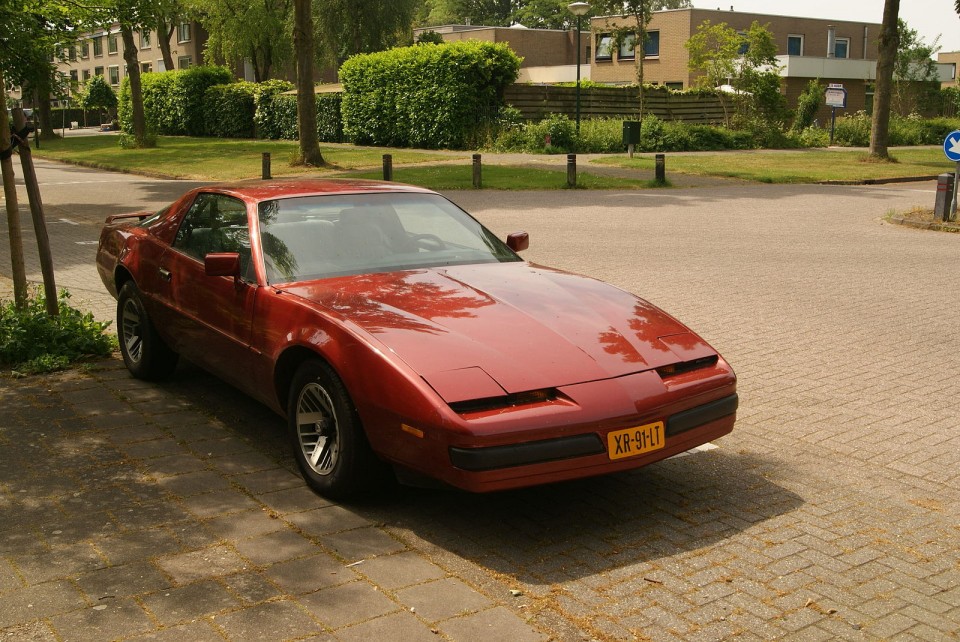 1989 Pontiac Firebird
The '89 Firebird was really a beautiful car that slightly resembled the Camaro. These is no doubt that this was one of the most iconic rides of the '80s. 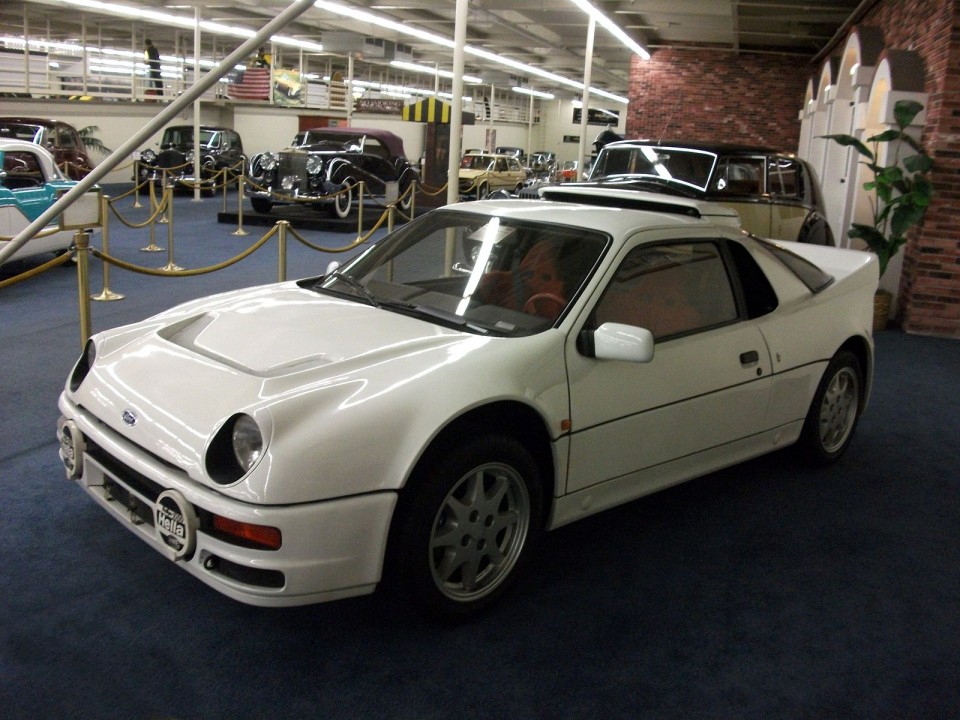 '84-'86 Ford RS 200
Here's a little bit of wild and crazy. This performance Ford vehicle was mean on the rally circuit and plenty of other racing circuits. It was bold and wild and we totally loved it. 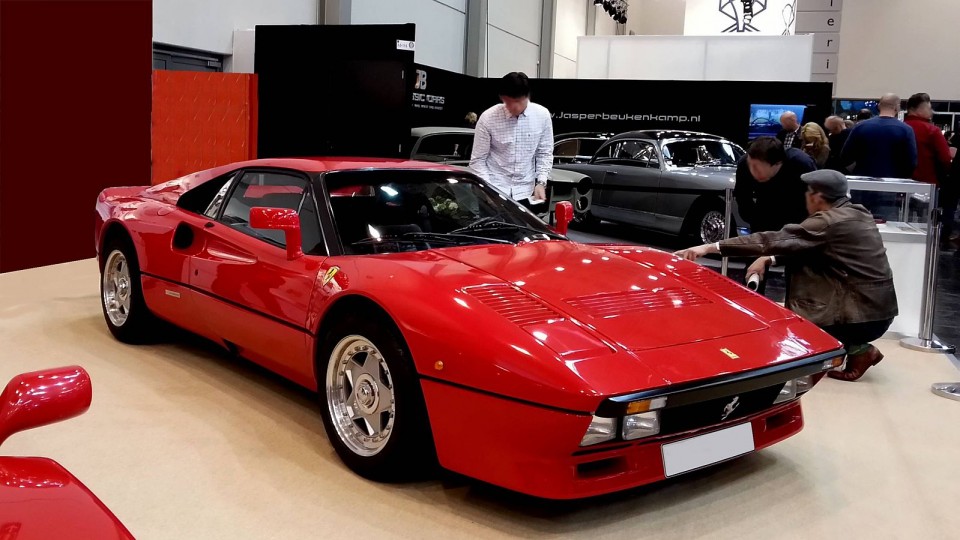 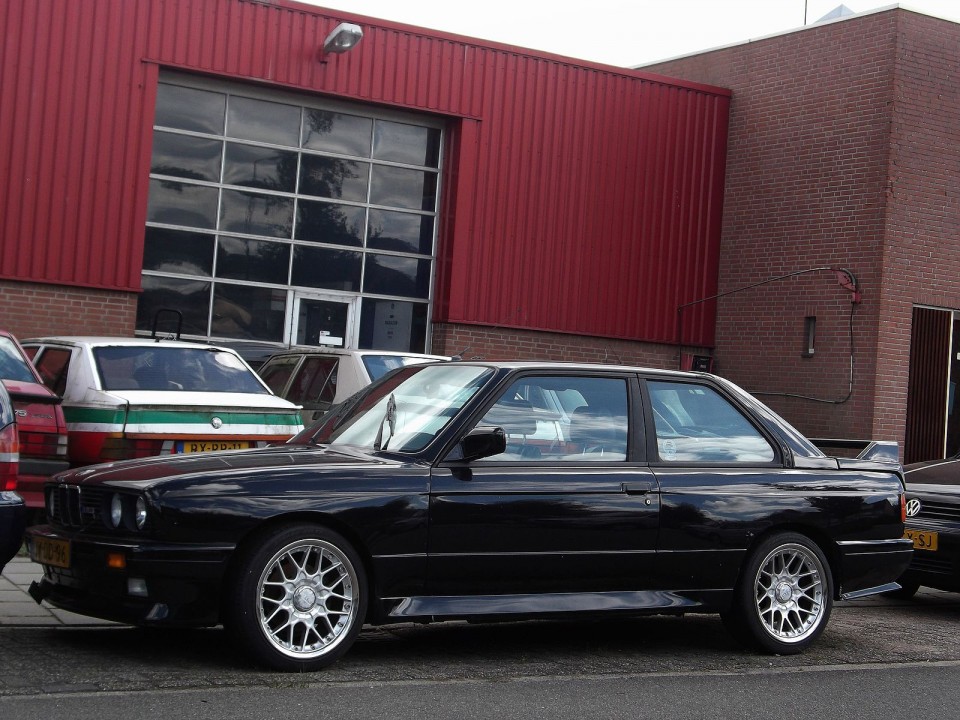 '86-'89 BMW M3 E30
The 1986-1989 BMW M3 E30 in all its boxy glory was some of the most beautiful and well-performing vehicles on the market. Yes, they carried a steep price tag, however, there is no denying how beautiful these vehicles are. 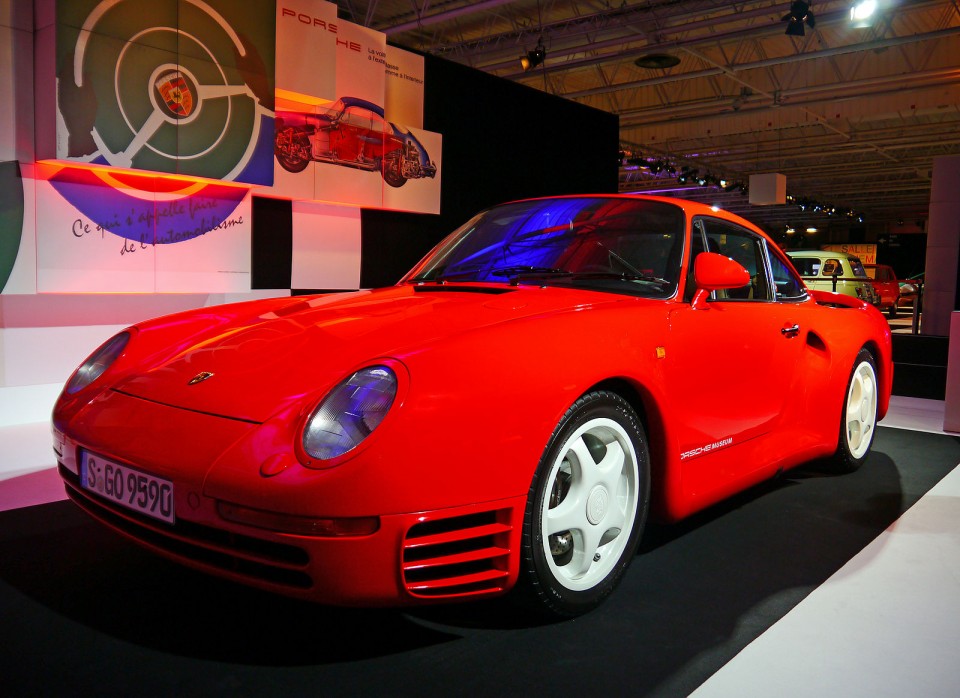 '84 Chevy Corvette
This isn't high up on many of the '80s car fans list but it was still a sleek and fast ride. Nothing like a little red Corvette right? 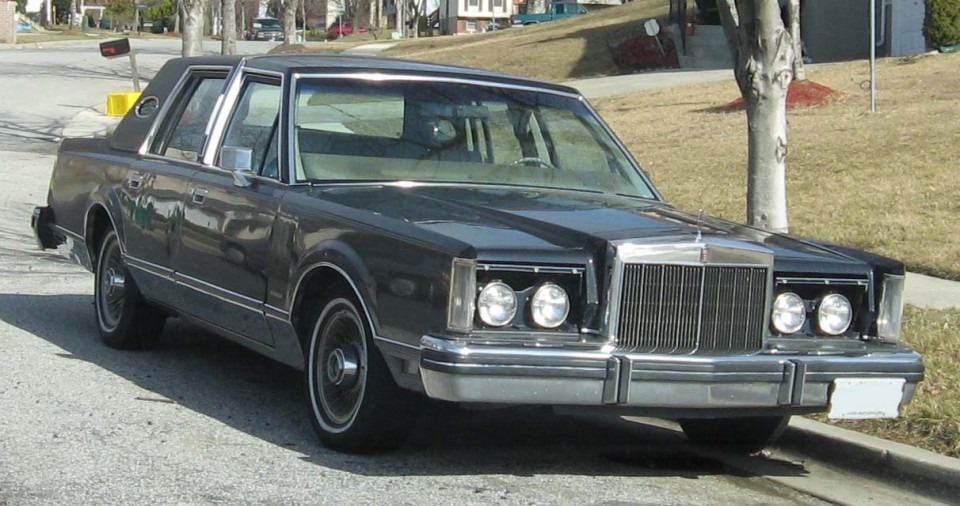 1988 Toyota MR2 Supercharged
Here's some more import love. This car returned later on in life but the '88 model will always be our idea of perfection. 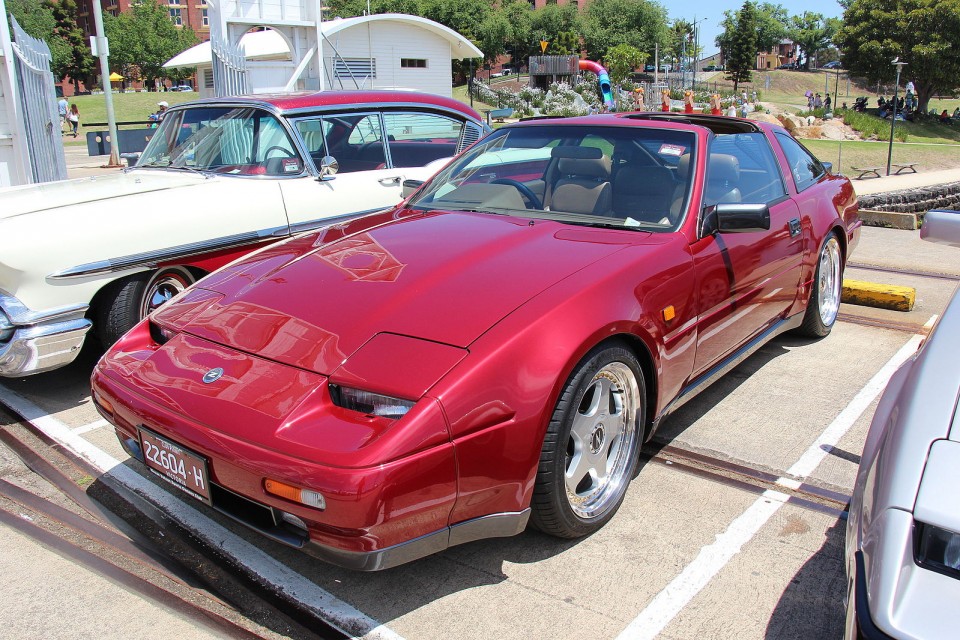 1987 Nissan 300ZX
Speaking of import love, the 87 Nissan 300ZX is still quite a sought after car for speedsters who are looking for a car to drift around in. 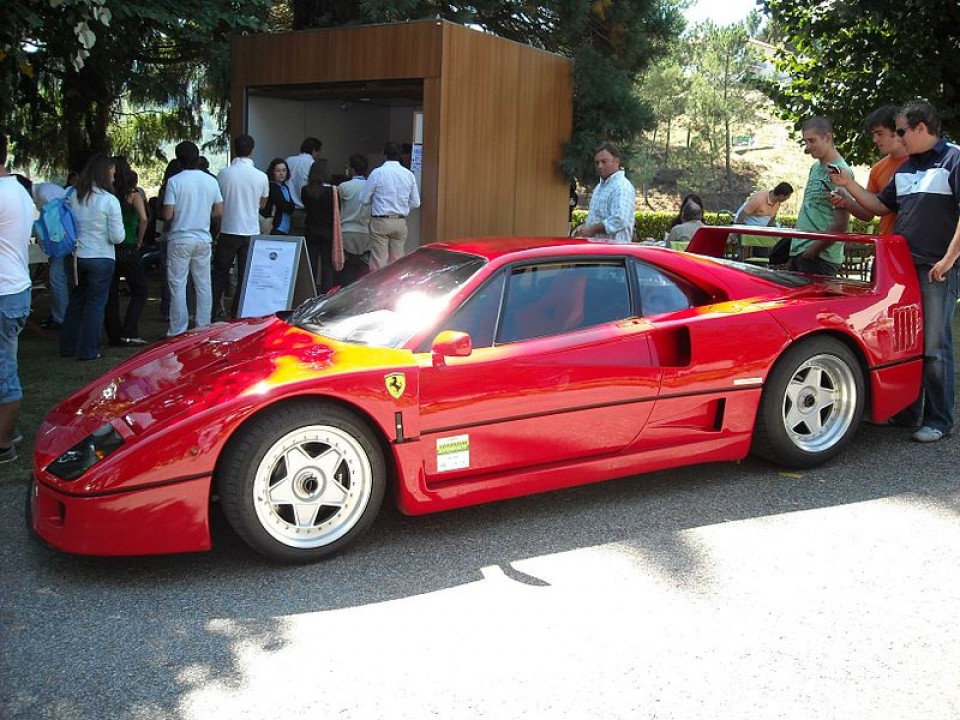 1987 Ferrari F40
This was a pretty rare and gorgeous Ferrari. The F40 is deeply rooted in Ferrari heritage and the 87 model was certainly no slouch. 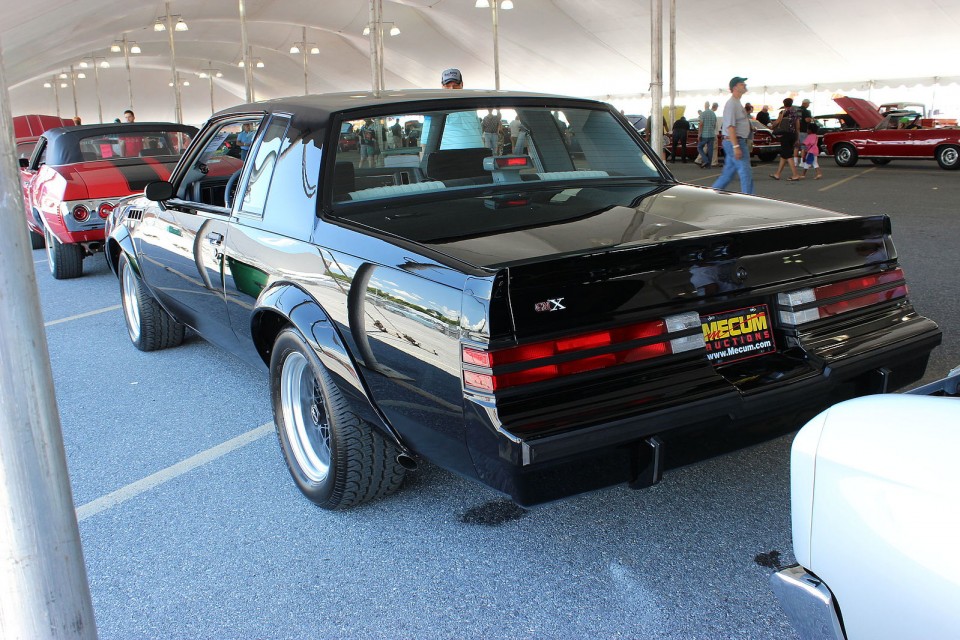 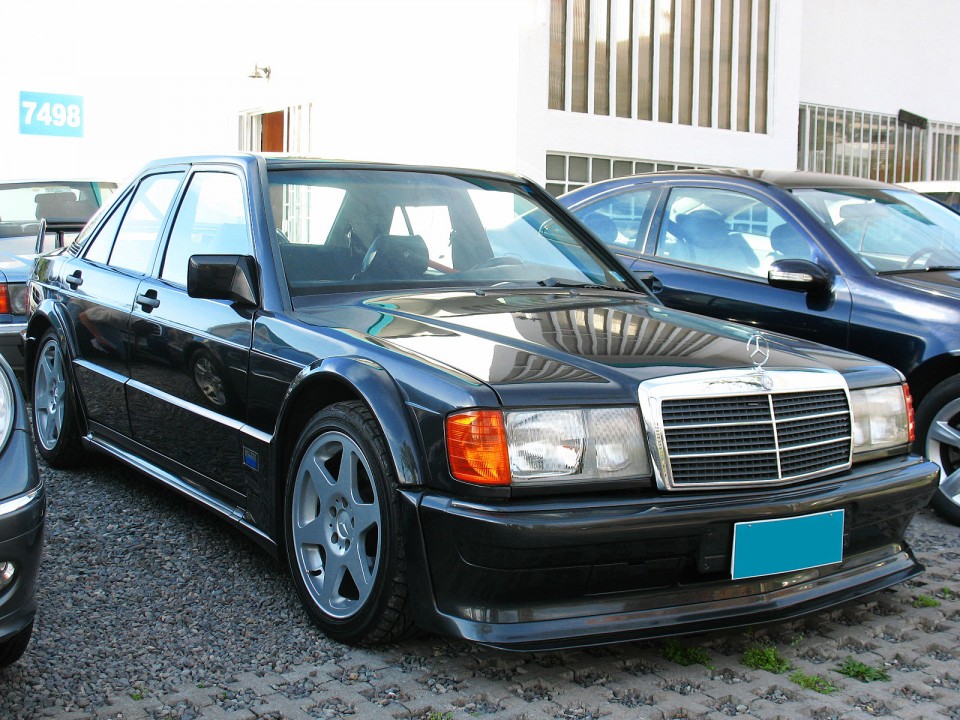