In the 80s the synth-pop scene was booming and with it came some awesome artists and totally catchy hits. Now, the summer of 2017 is looking brighter than ever as Howard Jones, Men Without Hats, The English Beat, Modern English, Paul Young and Katrina of Katrina and The Waves are joining forces for the Retro Futura 80s summer tour. 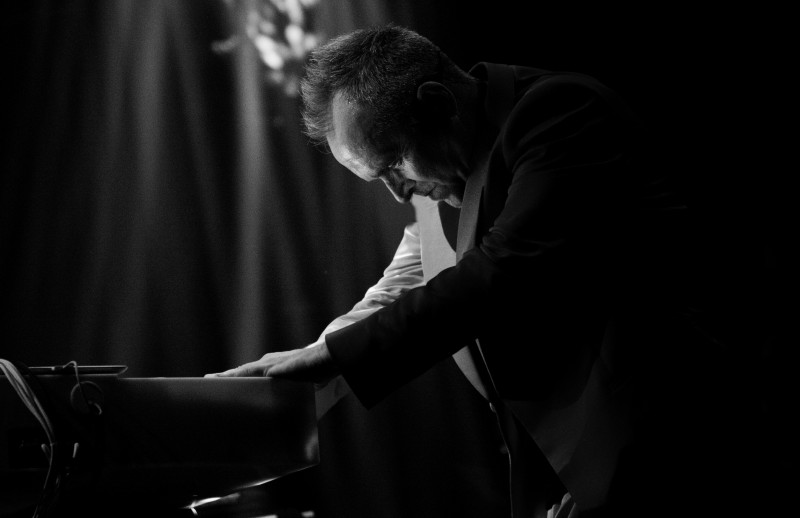 “The tour opens July 18 in Los Angeles with the first of four California shows, then heads to the south, midwest and East Coast before wrapping up Aug. 19 in Charles, Mo,” according to SlicingUpEyeballs.

“Young will miss five of the concerts, at which he’ll be replaced by Lwin.”

Yes, that is Annabella Lwin of Bow Wow Wow. Meanwhile, fans can expect Jones to bring out some of his timeless tracks such as, “What Is Love,” “Things Can Only Get Better” and more. You can check out the tour dates for the Retro Futura summer tour below, courtesy of SlicingUpEyeballs.