In the 80s gamers were introduced to some of the most incredible titles, some of which went on to be huge franchises. We decided to prepare a slide of 15 80s Games we all loved for a little visit down nostalgia lane. 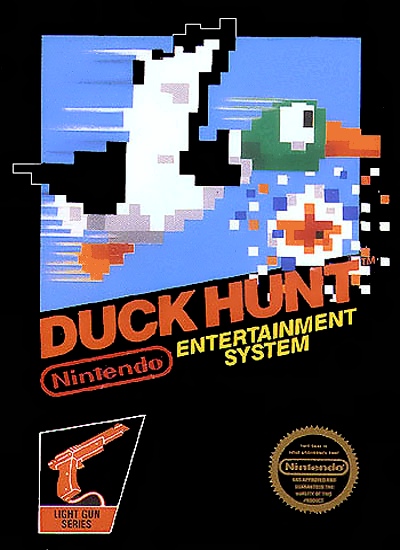 Of course arcade games were a must in the 80s, everyone wanted to make sure they got the highest score and bragging rights. In addition to arcade games, the invention of the Nintendo NES brought a host of incredible titles that are still being rereleased today.

The world of gaming thrived in the 80s and it was quite the era. Today’s youth will never realized how many games launched in the 80s and paved the way for the popular titles that exist today.

Try not to feel old after hearing this fact. The latest 2017 Zelda: Breath of the Wild, is the 19th release in the series. Yikes! Check out 15 80s Games We All Loved in the slideshow below. 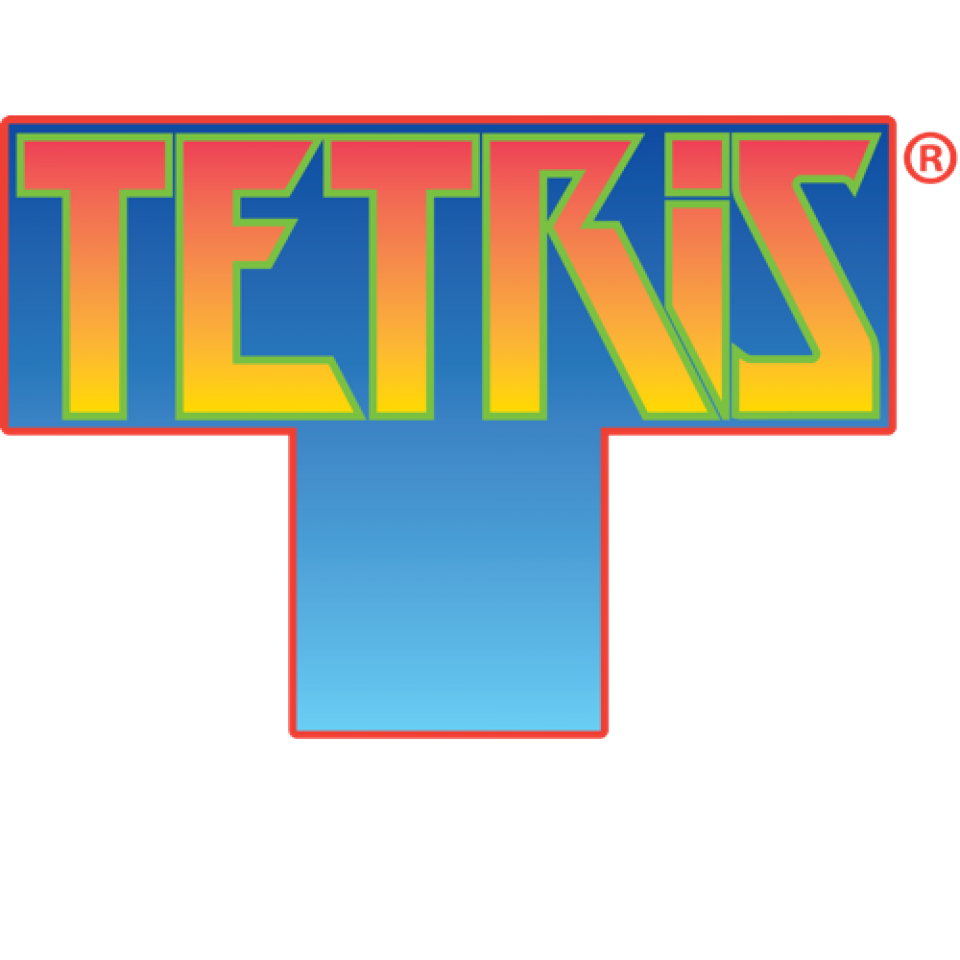 Tetris
Stacking blocks was never as challenging as it was when Tetris came out. This highly addicting game was a super 80s classic. 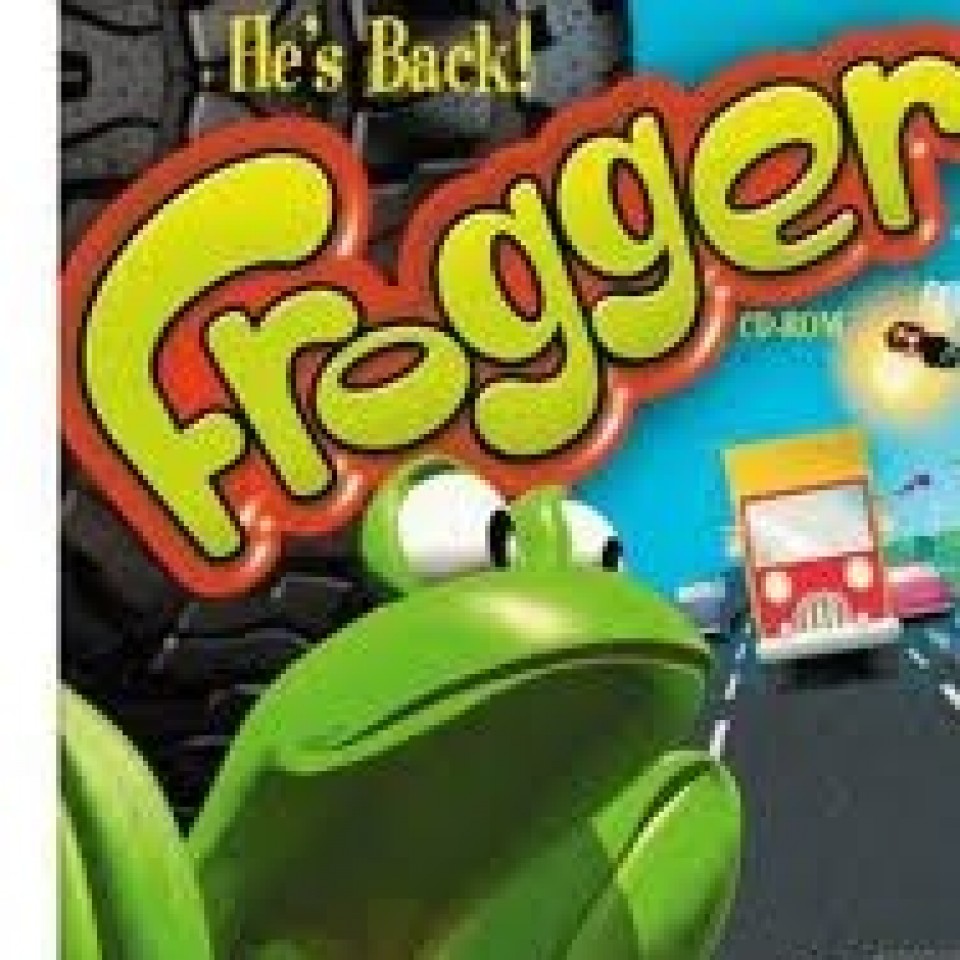 Frogger
It was amazing fun to try and cross a busy street, no, not in NYC, in the game Frogger. 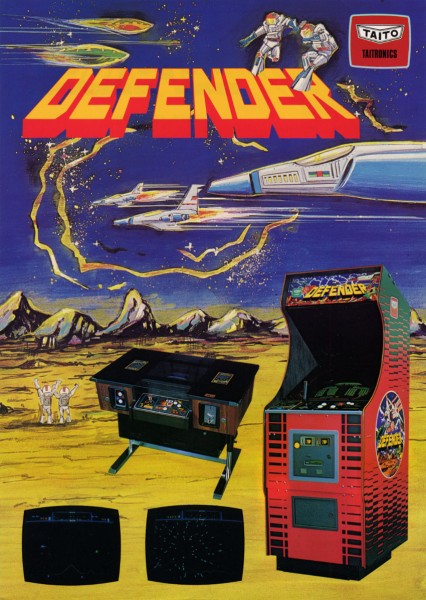 Defender
Defending the galaxy in an arcade game was super fun with Defender. 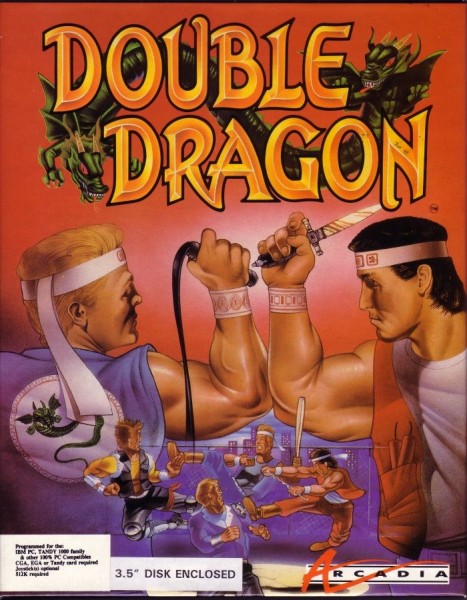 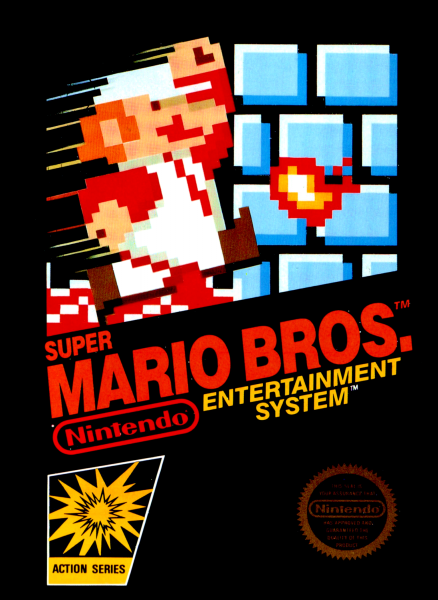 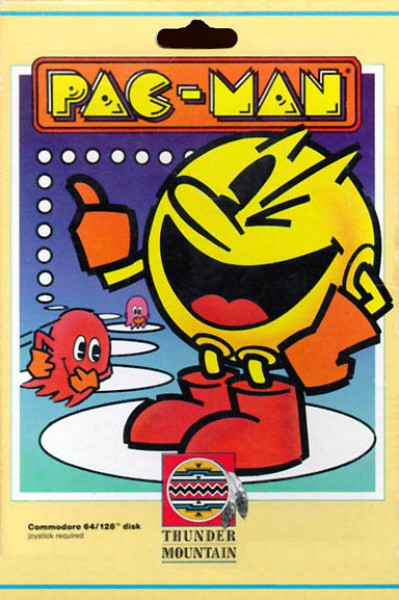 Pac-Man
Another one of the most classic arcade games put you in the position of a hungry super hero. 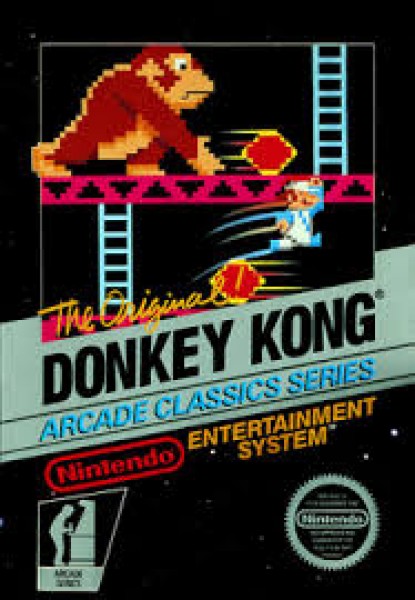 Donkey Kong
Trying to save the day in Donkey Kong was especially frustrating at times but super addicting none-the-less. 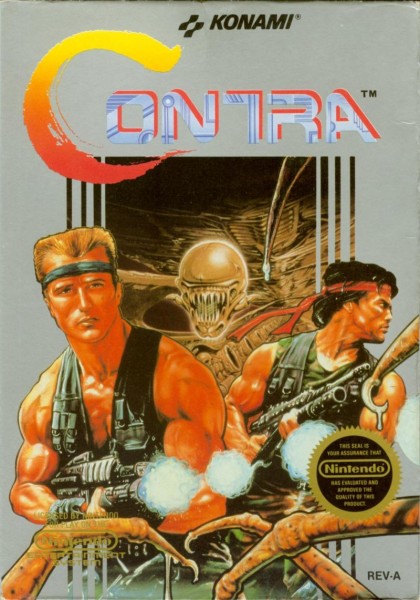 Contra
There isn't much needed to be said when it came to Contra, this game was just plain awesome. 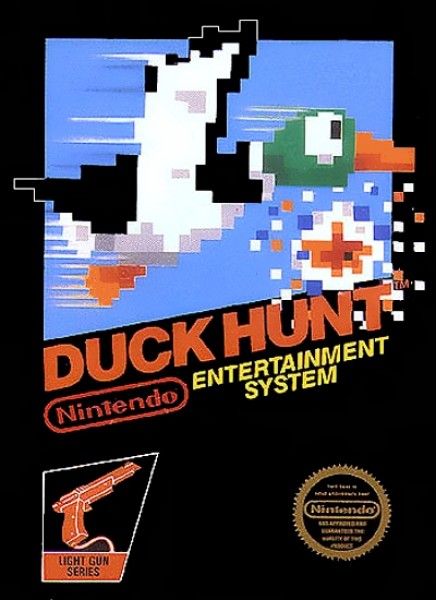 Duck Hunt
No one can say they didn't have fun breaking out the special gun controller for Duck Hunt. 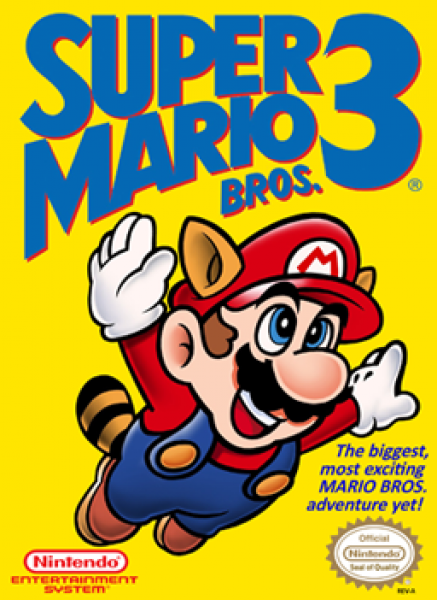 Super Mario Bros. 3
They put a tail on Mario and it was one of the coolest additions to the game in quite some time. 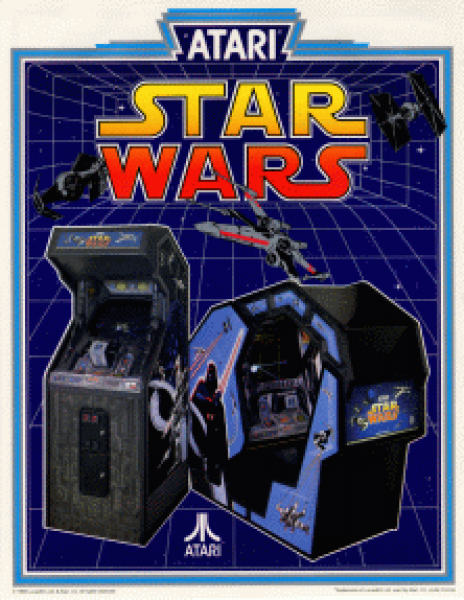 Star Wars
Atari brought an incredible movie right into your hands with the Star Wars game. 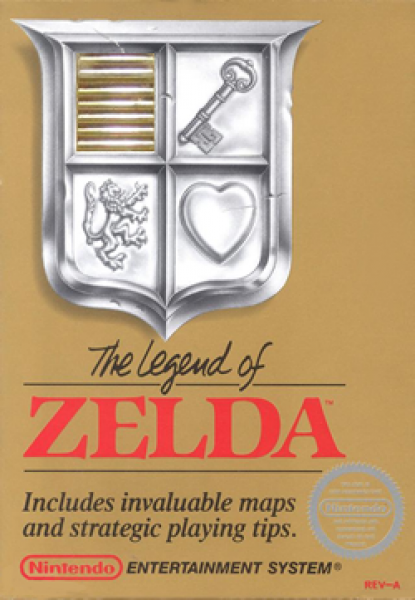 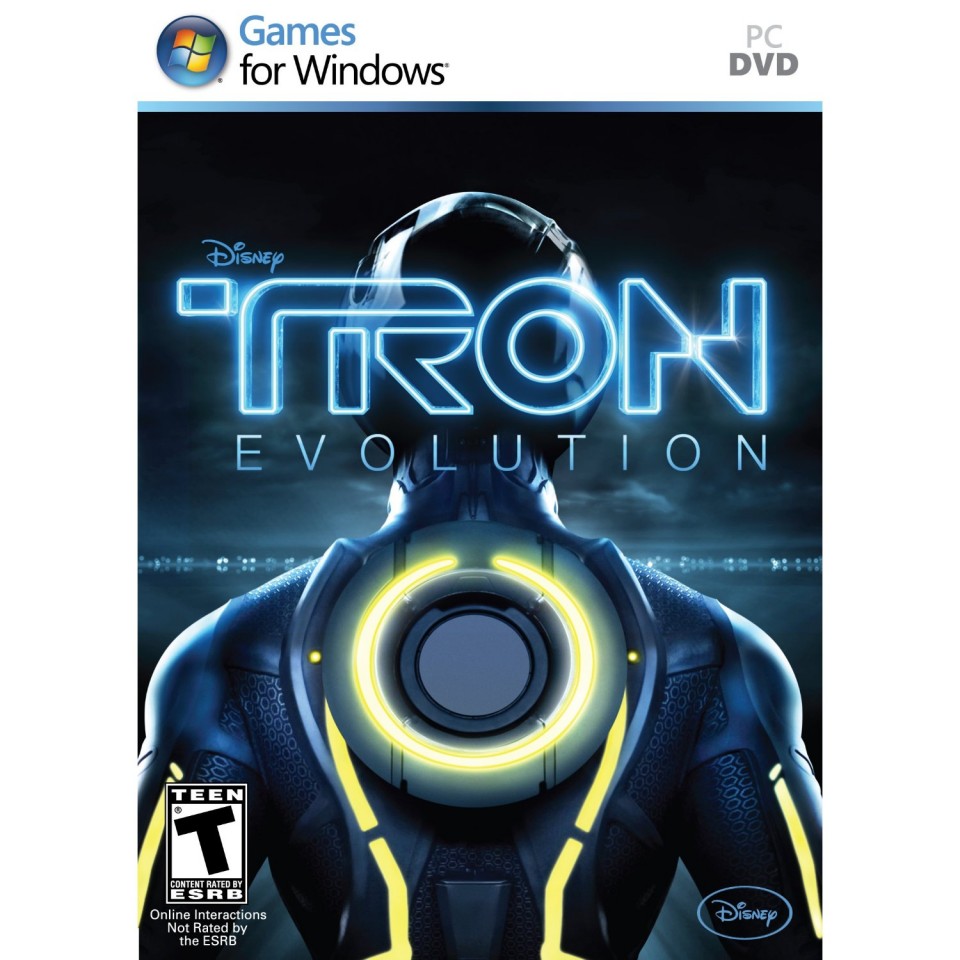 Tron
Another film/game combo that was so futuristic and so 80s. 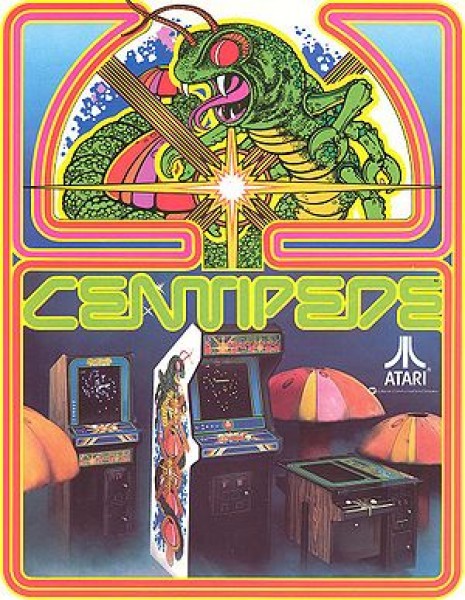 Centipede
You can't beat the classics and Centipede is a downright classic. 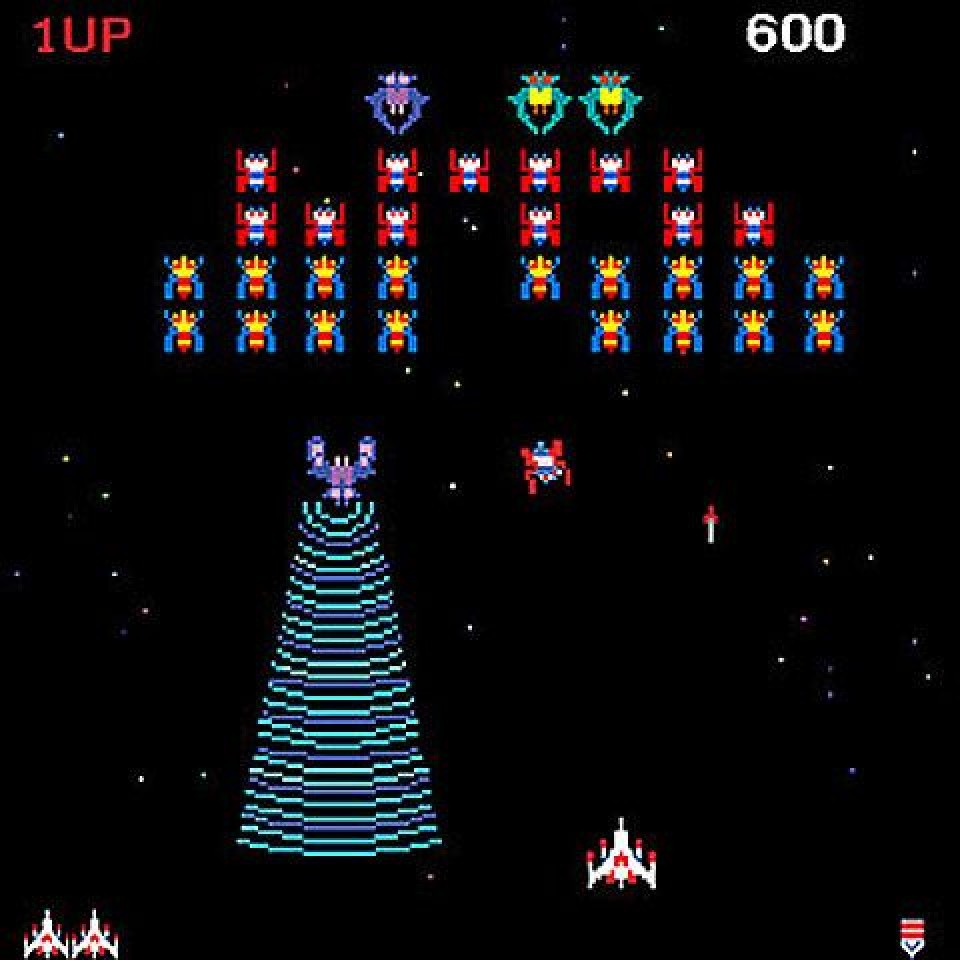 Galaga
As if you couldn't get enough shooters here's another classic for you.